Lisa Marie Presley‘s cause of death remains unclear after a coroner’s initial investigation.

Sarah Ardalani, a spokesperson with the L.A. County Department of Medical Examiner-Coroner, told CNN on Wednesday that the death remains undetermined after the coroner “deferred” a ruling. She explained:

“Presley was examined on Jan. 14 and the cause of death was deferred. Deferred means that after an autopsy, a cause of death has not been determined and the medical examiner is requesting more investigation into the death, including additional studies. Once the tests/studies come back, the doctor evaluates the case again and makes the cause of death determination.”

Hmm. What makes this case so tricky, we wonder?

Well, Dr. Sanjay Gupta revealed there could be several reasons the result was deferred, telling the outlet:

“There are things on an initial autopsy, trauma, stroke, significant infections, blood clots, pulmonary embolism. If you see those and they’re obvious within the initial physical autopsy, they may come back with a cause of death. But there are things that are deferred.”

“They may want to evaluate more medical records and get more history.”

Lisa Marie died suddenly on January 12 at just 54 years old after suffering cardiac arrest. She was rushed to a Los Angeles hospital where she was reportedly placed into a medically-induced coma because her condition was so severe, according to TMZ sources. Her family then signed a DNR, restricting staff from resuscitating her in the instance of a subsequent medical emergency. She then suffered a second cardiac arrest and passed away.

If you didn’t know, the Presley family actually has a long history of heart problems. Her father, Elvis Presley, died in 1977 at 42 from cardiac arrhythmia with ventricular fibrillation (a condition where the heart stops beating normally), according to The Washington Post. Meanwhile, her grandmother, Gladys Love Presley, died at 46 of heart failure in 1958 and her grandfather, Vernon Presley, died of cardiac arrest at 63 in 1979.

According to the Centers for Disease Control and Prevention, having heart disease in your family makes it much more likely that you will develop a heart ailment in the future. So, it seems like this was probably at play in Lisa Marie’s case, but we will have to await more testing before anything is confirmed. In the meantime, a public memorial for Presley has been planned at Graceland in Memphis, Tennessee on Sunday morning. Thoughts? Let us know (below). 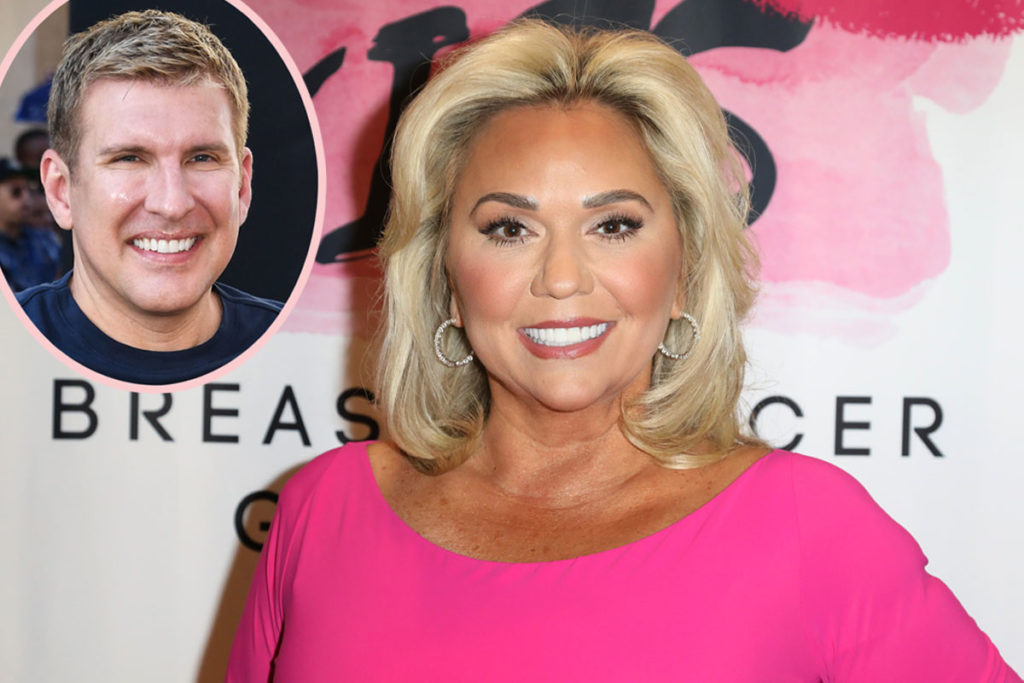 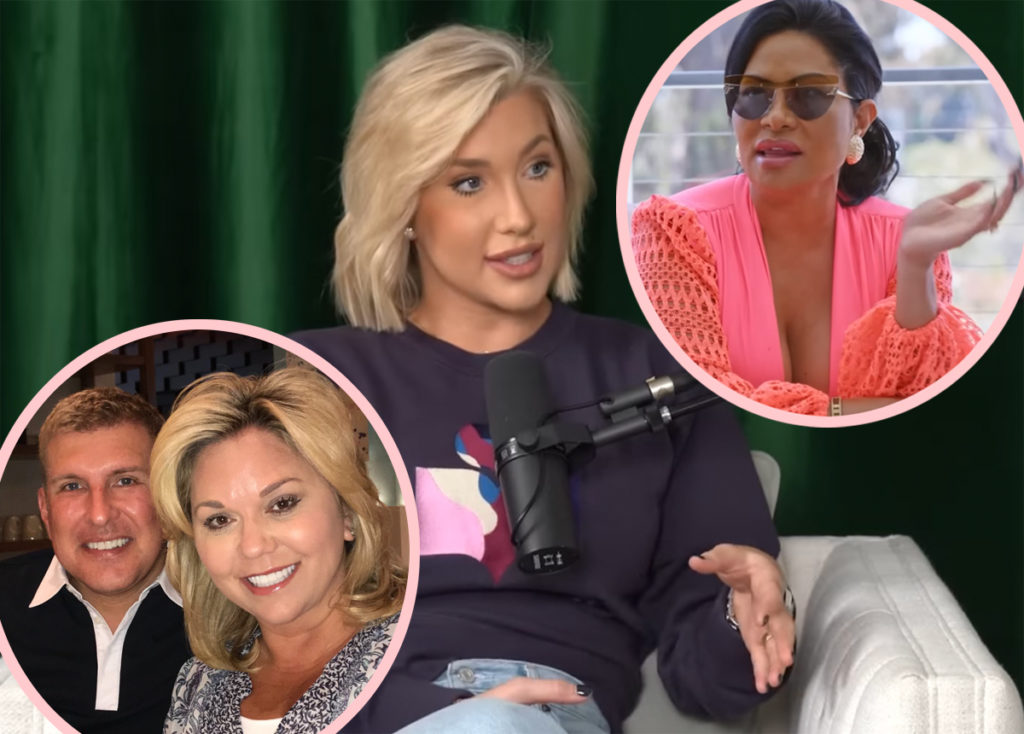 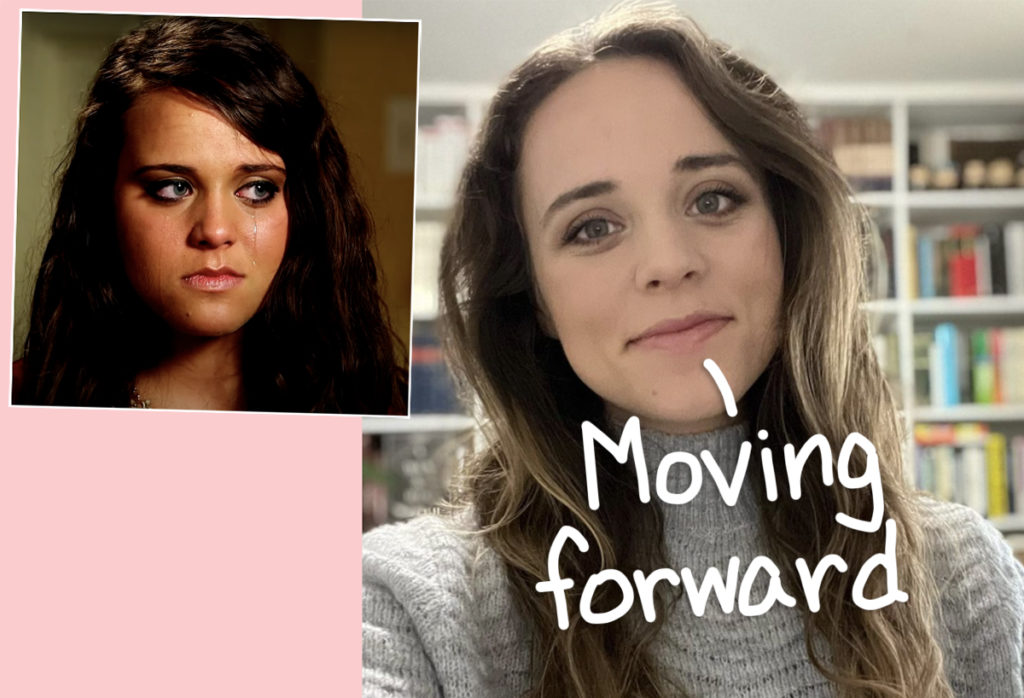 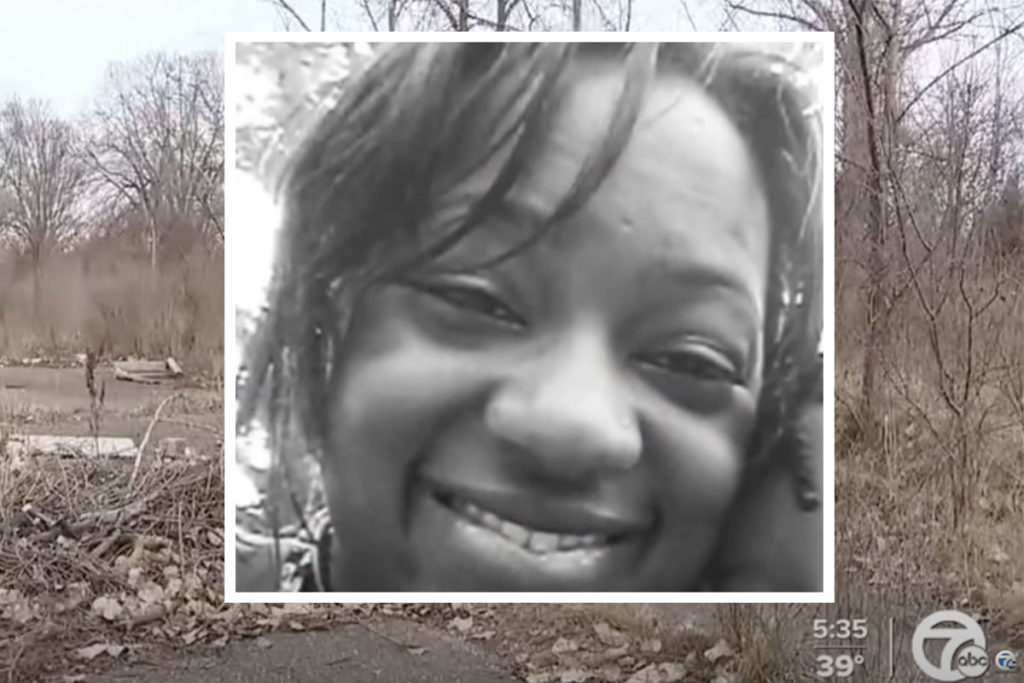