Loose Women star Denise Welch has set tongues wagging that she is heading onto Strictly Come Dancing this year. A pal posted about the 64-year-old’s “Strictly NDA” as she disguised herself with a napkin.

Contestants on the 2022 series of Strictly have begun to be announced this week, with soap stars Will Mellor and Kym Marsh already confirmed, along with Radio 2 DJ Richie Anderson.

And now Denise has hinted that she will be in the running to lift the Glitterball trophy, as she posed with a napkin and glasses over her face.

Her friend Clemmie Moodie snapped a photo for Instagram, with the caption: “Taking her Strictly Come Dancing NDA very seriously”. 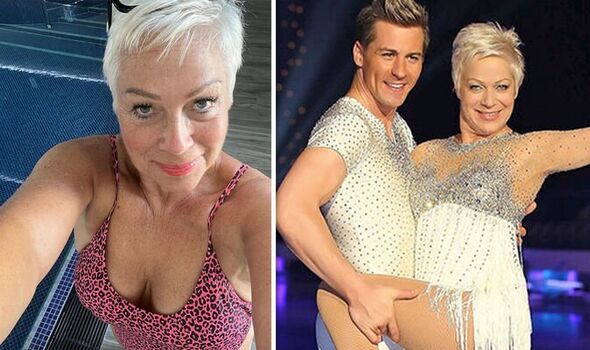 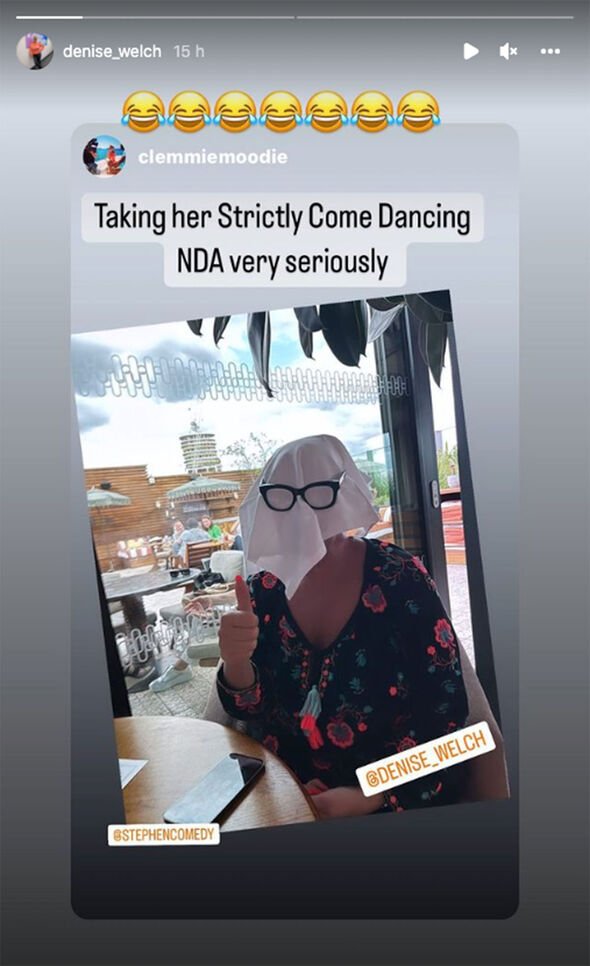 Last year, her Loose Women co-star Judi Love took part in the show, and Hollyoaks star Denise was vocal in her support.

When Judi found herself in the bottom two twice in a row, Denise raged that she didn’t understand what was going on.

She replied to a tweet from James Jordan, who had written: “So gutted for Judi.

“Am I the only person who loves her performances? 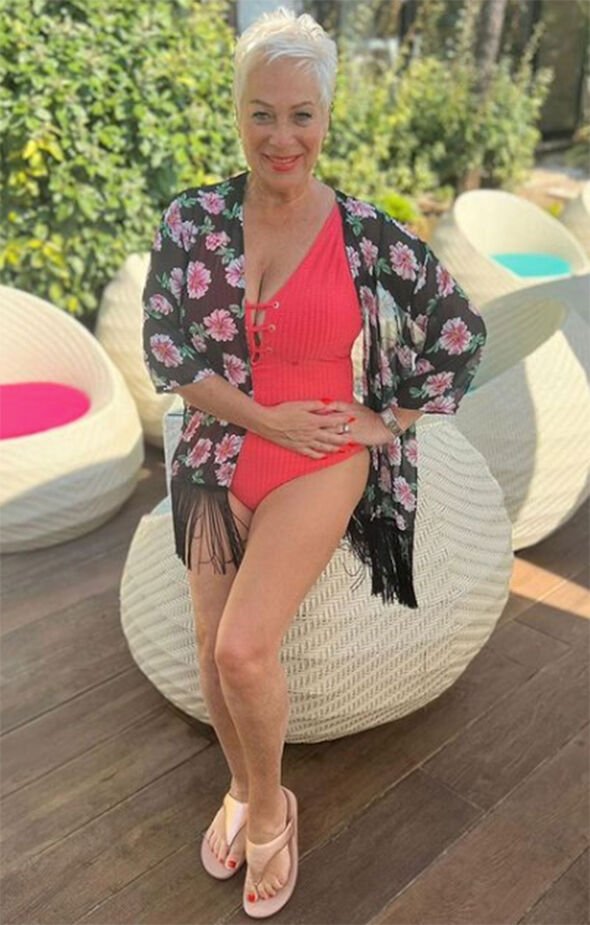 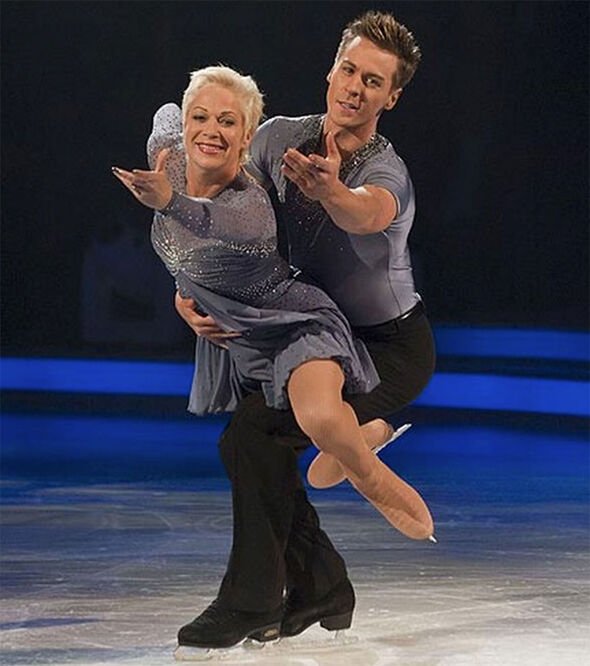 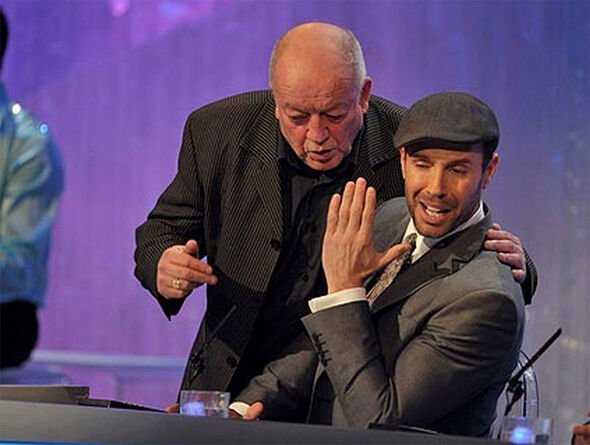 “Maybe not the best dancer but she sells it 100% and totally gets into character.

The actress previously took part in Dancing on Ice back in 2011, when she was partnered with Matt Evers.

Her then-husband Tim Healy famously stormed onto the stage and confronted judge Jason Gardiner for his disparaging remarks.

Wrapping his arm around Jason’s shoulder, Tim gave him a piece of his mind.

Tim demanded: “She’s got four jobs – how many have you got, eh?”

He later admitted: “He was lucky I didn’t chin him.”

Denise even revealed she feared Tim would punch the notoriously straight-talking judge.

“But I ran up to him and said ‘don’t do it again’, so my friends were shackling him down.”