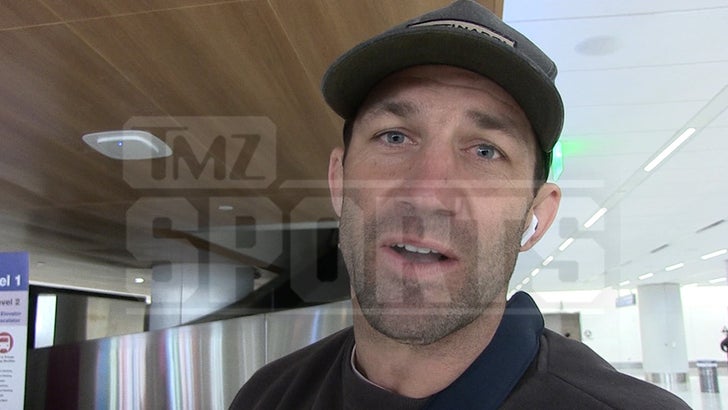 Luke Rockhold has two hands and he wants to use them to punch Jake Paul.

TMZ Sports ran into the 38-year-old (retired, for now, at least) former UFC champion at LAX on Friday … and asked him about the Problem Child’s foray into MMA.

“Stop trying to fight little dudes. F***ing [155] pounders. You’re a middleweight. If you want to fight a middleweight, I got hands. We can do anything we want. I really don’t care. I’d beat that guy in my sleep.”

As we previously reported, 26-year-old Paul recently signed a multi-fight, multi-year deal with PFL … and wasted no time by calling out Nate Diaz for a boxing and MMA fight.

Diaz hasn’t yet accepted the challenge … and if he doesn’t, Rockhold is more than ready to step in.

“I got some freedom to do some things and as you can see, I like throwing hands these days,” Luke said, adding, “fight people your own f***ing weight. Straight up. And champions, a real champion, a real contender. A real someone who can put you on your ass. not old guys, 55-year-olds, or lightweights. You can’t even get above a welterweight, dog, So, step up.”

Of course, Jake’s 6-0 as a professional boxer … with wins over Ben Askren, Tyron Woodley (twice) and Anderson Silva.

Paul also recently started training in jiu-jitsu … and was an amateur wrestler through high school. 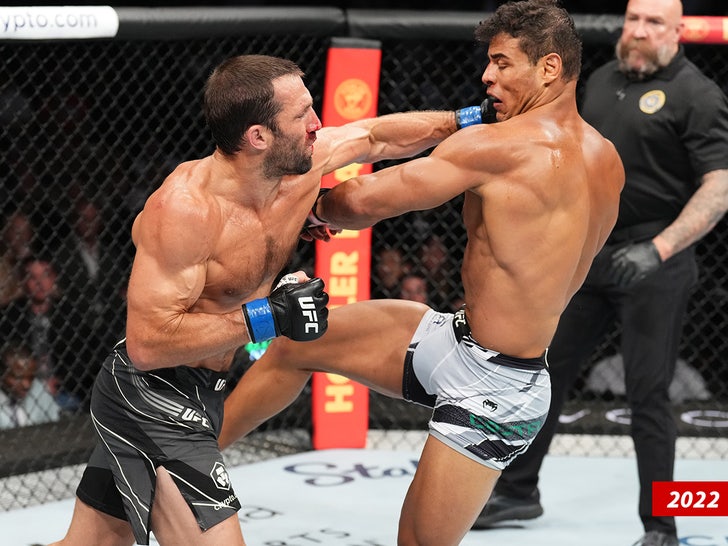 Luke and Jake have some history. Paul was critical of Rockhold after his last UFC fight in August, when he lost a decision to Paulo Costa.

Jake tweeted, calling Luke’s performance “dog s**t”, saying it was an “embarrassment for the sport.”

Rockhold retired after UFC 278 … but it’s clear he’s still got a lot of fight left in him, and free of a UFC contract, Luke and Jake may finally get their chance to punch the hell out of each other!