Hugh Grant, 60, has accused the government of using the Covid-19 pandemic as an opportunity to brighten the horizons for their friends and donors, in a searing Twitter statement. The famously Left-wing actor has continually criticised the Conservatives throughout the coronavirus pandemic.

Enrich their friend and grants

The film star did not hold back on his thoughts toward the government’s handling of lockdown, as the Labour supporter accused them of profiting off the situation.

Hugh shared a report about an IT company that was allegedly paid millions across multiple coronavirus contracts and has “extensive links to the Conservatives”.

A tweet in the thread explains: “Softcat Plc are an IT Infrastructure / Services Company awarded £16.2m since Feb 2020 over 11 different Covid-related agreements.

“These range from work in the health service to supporting the Student Loans Company & DWP.” 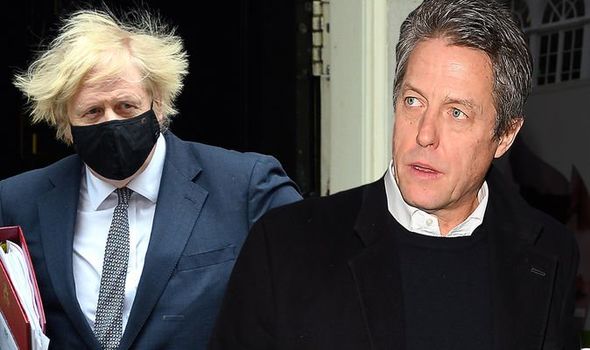 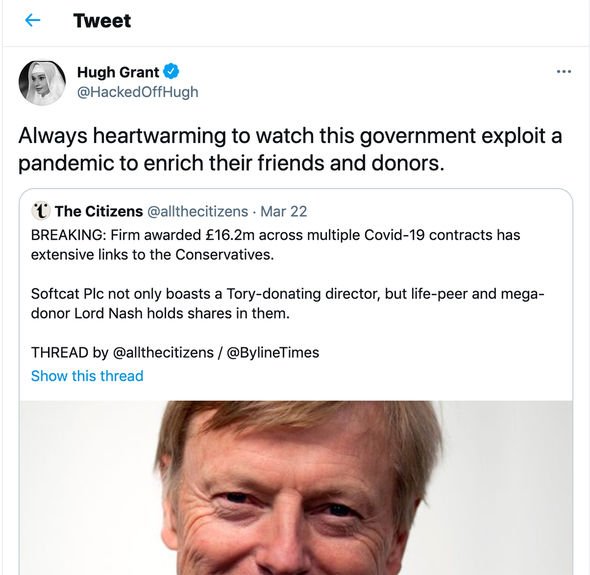 Hugh retweeted the thread, commenting in view of his 630,600 followers: “Always heartwarming to watch this government exploit a pandemic to enrich their friends and donors.”

Underneath his followers shared their thoughts on this claim from Hugh.

One said: “You’ve clearly never had to procure something important in a hurry. Stick to acting.”

Another replied: “Not for a moment condoning the actions of this government in directly awarding contracts during this pandemic but this is a stretch at the least. Softcat is a great UK success story. Public sector is a huge IT market.” 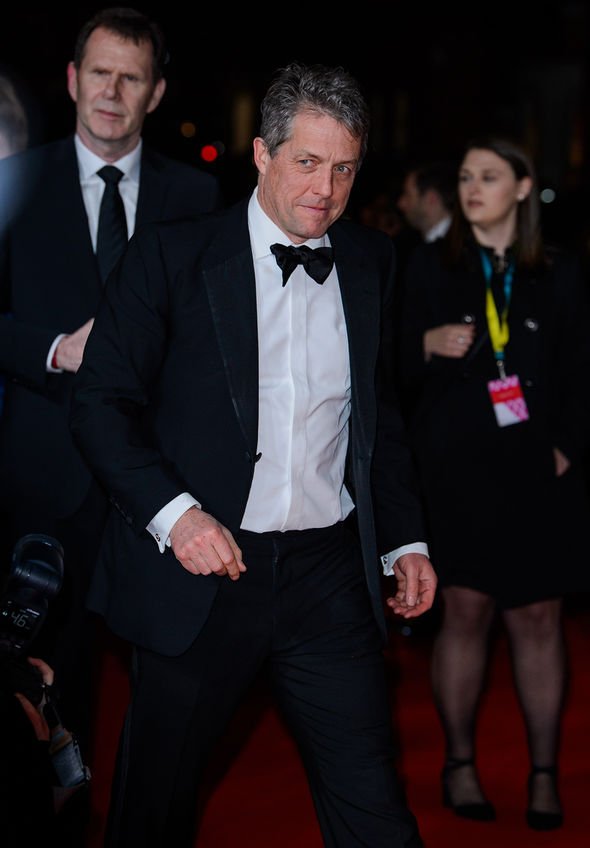 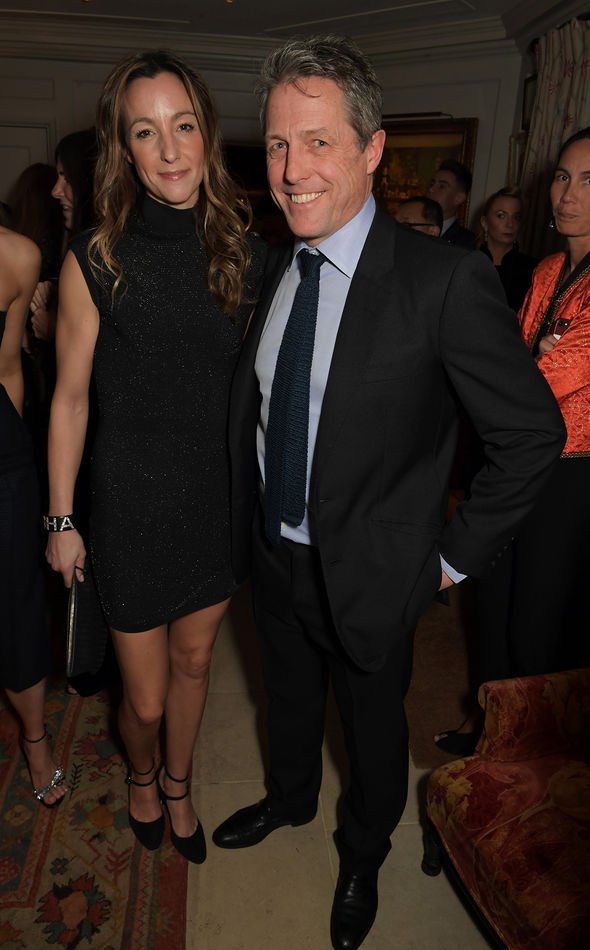 A third commented: “I think you’re looking at one fact and making it into something much more than it is.”

However, some others agreed with Hugh as they protested “the rich get richer”.

A fourth typed: “The rich getting richer continues. The same thing happened in Canada.”

While a fifth responded: “Can Hugh Grant become Prime Minister for real please!”

When approached by The Independent for comment, a Cabinet Office spokesperson said: “Non-Executive directors declare any relevant interest upon appointment, which are transparently published annually, and they follow the Code of Conduct for board members of public bodies.

“Their independent advice brings an external perspective to scrutinise the business of government and ensure value for taxpayers’ money.”

The Four Weddings and a Funeral star has frequently condemned the government for its handling of the ongoing coronavirus crisis, that has seen the country face three national lockdowns.

Last May, he shared a clip taken from ITV daytime programme This Morning, which saw presenter Phillip Schofield asking Health Secretary Matt Hancock whether he was actually saying that people could see their two parents separately 10 minutes apart, but not together under new lockdown guidance.

Before Covid-19 even began to spread in the UK, Hugh said the result of the December general election was a “catastrophe”.

He also claimed the UK would be now  “finished” as a result.

Hugh has passionately campaigned for Labour and the Liberal Democrats over the years.

Express.co.uk has contacted Softcat PLC and the Conservatives for comment.