Machine Gun Kelly and Megan Fox both have several tattoos, and they recently debuted matching ink of voodoo dolls. But these tattoos may hold special significance, particularly in light of what Machine Gun Kelly said about Fox and their relationship during a live performance. Here’s what we know about the new tattoos and their meaning. 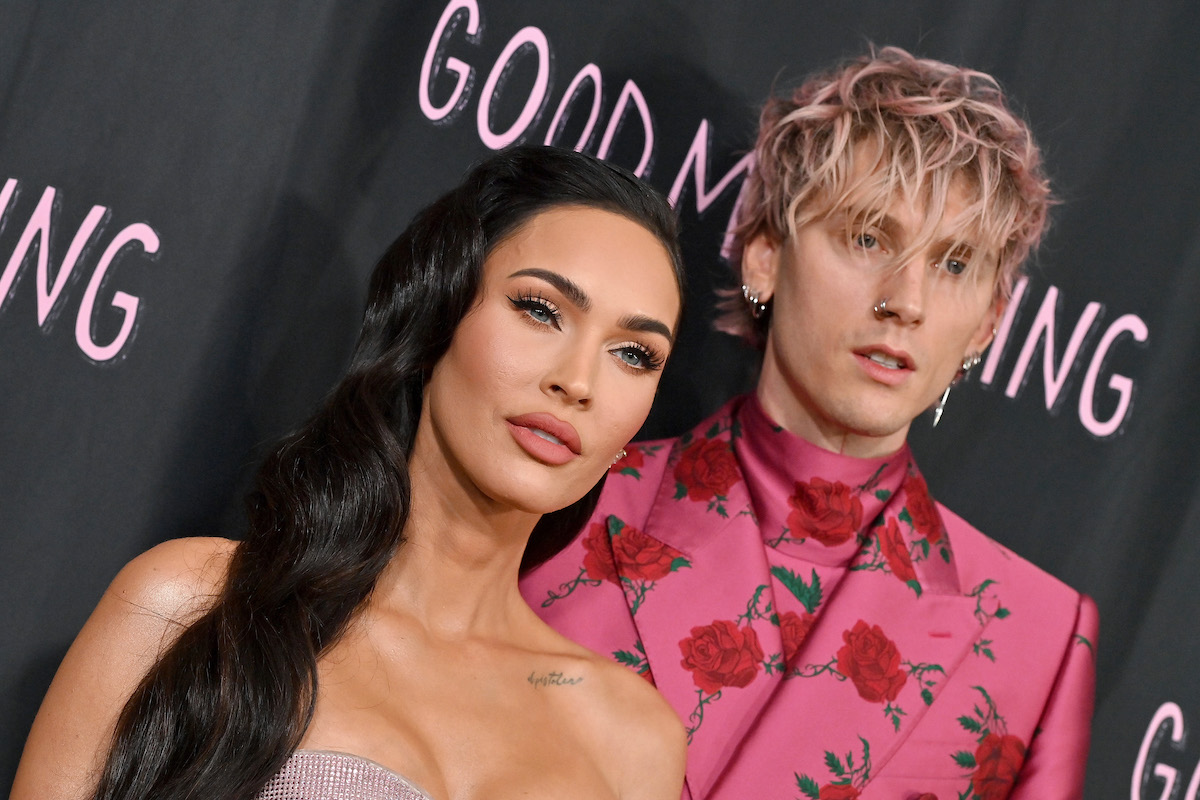 Megan Fox and Machine Gun Kelly are known for their PDA, and the couple always seems to be finding new and creative ways to express their love for each other. They recently debuted matching tattoos of voodoo dolls on the musician’s Instagram.

On May 16, Fox’s birthday, Machine Gun Kelly posted several photos of the couple. “Wishing the happiest birthday to my ethereal light being,” he captioned the images. “I love you maki 🔪❤️🕯🕯”

The second photo in the series was of Fox and Machine Gun Kelly’s hands, sporting matching tattoos of voodoo dolls on their ring fingers. The third photo was of two hot pink voodoo dolls, each with two pearly pins in them. The first had pins in the center of its forehead and groin, and the second doll had pins in its heart and stomach.

Megan Fox and Machine Gun Kelly’s voodoo doll tattoos may hold a special meaning. The ink is on both of their ring fingers, where a wedding band is typically worn, and the musician called Fox his “wife” during a recent live performance.

On May 15, Machine Gun Kelly performed at the 2022 Billboard Music Awards. The guitarist sang his song “Twin Flame,” which he dedicated to his “wife” and their “unborn child.”

Machine Gun Kelly performed the song beneath a Banyan tree, which is where the musician proposed to Fox. He told the crowd, “I wrote this song for my wife,” before starting the lyrics. And before the final words of the song, he announced, “And this is for our unborn child.”

On May 17, Fox reacted to the show with a heartfelt post on Instagram. She wrote, “Baby- so proud of you for giving such a vulnerable and emotional performance. You are magic💔🤍” 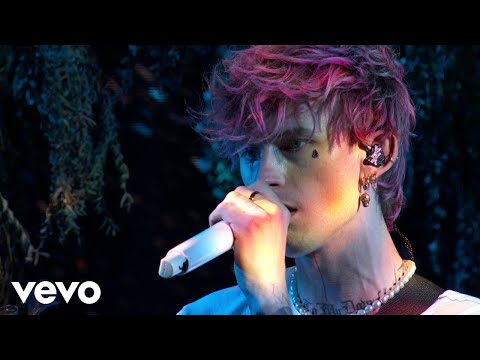 The musician proposed to the actor in January

Machine Gun Kelly and Megan Fox’s voodoo doll tattoos on their ring fingers, combined with the fact that the musician called the actor his “wife,” suggest that the couple might already be married.

They got engaged on Jan. 11 and announced it on social media shortly after. “‘Yes, in this life and every life’ 💍,” Machine Gun Kelly captioned an Instagram video of Fox’s hand flashing her unique diamond and emerald engagement ring. “Beneath the same branches we fell in love under, i brought her back to ask her to marry me.”

Fox’s Instagram announcement was a video showing the musician proposing to her. “In July of 2020 we sat under this banyan tree,” she wrote. “We asked for magic.”

Machine Gun Kelly has a track on his 2020 album, Tickets to My Downfall, titled “banyan tree (interlude)”. Fox’s voice can be heard speaking in the song.

“That was four months ago, that we were right here, and I met you. That’s not possible,” she said on the track.