Mahalia used 'blame herself' for friends' jealousy over her success 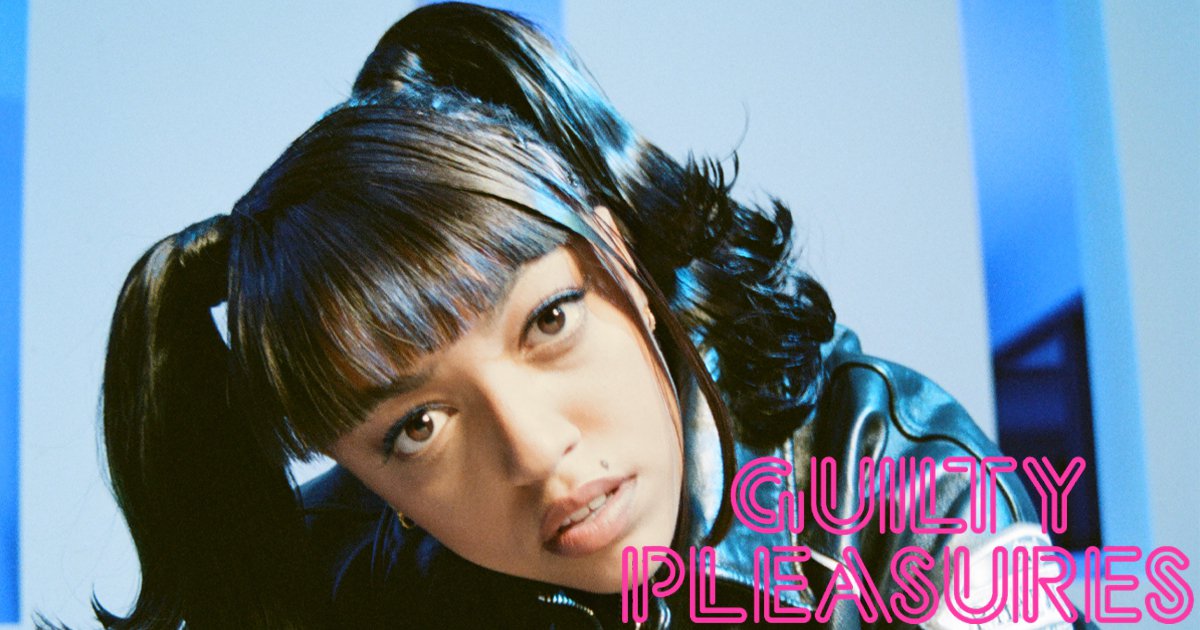 Mahalia may have ‘kissed a lot of frogs’, but no-one has hurt her quite as much as jealous friends.

Now the 22-year-old double Mobo winner says she is exorcising her troubles on new track Jealous, which she made with Rico Nasty.

Sharing her gripes with Guilty Pleasures, she explained: ‘I’ve definitely kissed a lot of frogs. I’m only a baby at 22.’

She said that, as she has grown up, she has learned to look at the behaviour of the other person in the relationship and tell them, ‘That sounds like a “you” problem rather than a “me” problem’.

But having reconnected with friends from her past, Mahalia has been bugged by signs of envy at her success. ‘Unsupportive and negative people around me were hurting me much more than any romantic relationship I had ever been in. That was overwhelming,’ said the I Wish I Missed My Ex singer.

‘When people say nasty things, I always think, “What have I done to hurt you?” I have always blamed myself for other people’s behaviour. As I get older I understand we all have those moments where we’re looking at someone else’s life and feel negative toward them.

‘I want to step away from blaming myself for other people’s s*** towards me and start believing in myself, my power and my queen energy.’

For now, Mahalia’s creative juices are flowing. She starred in the 2016 film Brotherhood, and says: ‘Acting has always been part of my life and something I want to continue. And I’m kind of finding my way back into dance. I trained for so many years. That’s something I want to incorporate.’

She is certainly on a hot streak, having been nominated for a Brit Award last year. ‘That was a real milestone for me,’ she said. ‘Along with the Mobos, it felt like a lot of gold stars.’

Spices need their fans to say they’ll be there…

Fans dreaming of a Glastonbury set from the Spice Girls have a bigger hurdle to face than the threat of Posh declining to join in.

Mel C has revealed that, despite pop icons Beyoncé, Kylie and Dolly Parton all being called up to the Pyramid Stage, their invitation must have been lost in the post.

There had been persistent rumours the Spices were set for this year’s now-cancelled festival in the ‘legends’ slot but Sporty Spice says festival boss Michael Eavis has never asked them.

Only their fans can get them to Worthy Farm, said Mel, adding: ‘We’ve never been asked to play Glastonbury, the rumours aren’t true. Let’s start a petition!’ It is likely that the girl band would Spice up the backstage party like never before but Mel, 47, says any antics would be nothing compared with their ’90s heyday.

Sharing her favourite party ever on Sink The Pink’s Pop Tarts podcast, the I Turn To You singer recalled Courtney Love’s birthday in 1998.

She said: ‘We rocked up to this party in Hollywood, Cameron Diaz and Drew Barrymore were hanging out with Winona Ryder and they were like, “OMG we do you! We’re the Spice Girls when we all get together!”’

‘I was a very naughty boy!’ — Sir Elton on the hedonism of It’s A Sin

Sir Elton John has hailed It’s A Sin as one of the best television shows he has ever seen.

He admitted that, having lived through the Aids crisis himself, he ‘didn’t care what I got up to’ as a young man.

Elton was talking to Years & Years frontman Olly Alexander, 30, who plays aspiring actor Ritchie in the hit Channel 4 drama set in the 1980s.

The music legend confessed: ‘It reminded me of myself in the 1970s. I was a very naughty boy and I had so much fun and I didn’t care what I got up to.’

Elton, 73, who married Renate Blauel in 1984, added: ‘I have to say, being a gay man and having lived through that time, this is probably one of the best things I’ve ever seen on television, ever!’

Speaking on his Rocket Hour show for Apple Music, Elton also reminisced about his friend Freddie Mercury, who died from Aids in 1991.

‘I was at the funeral and it was one of the most upsetting occasions of my life,’ he said.

‘It was a surreal experience. I miss him every day.’

Perhaps Kanye isn’t ready to ring the changes just yet…

Kanye West looked like a man not ready to give up on his marriage when he was spotted wearing his wedding ring.

The 43-year-old rapper surfaced in Malibu, wearing his marital bling only days after his estranged wife Kim Kardashian ditched hers just before Valentine’s Day.

How Taylor found her political voice

Taylor Swift was encouraged to speak out about politics by her British boyfriend Joe Alwyn, she has revealed.

‘As a country musician, I was always told it’s better to stay out of politics… the Trump presidency forced me to lean in and educate myself,’ 31-year-old Taylor told Vanity Fair. ‘I found myself talking about government and the presidency and policy with my boyfriend, who supported me in speaking out.

‘I started talking to my family and friends about politics and learning as much as I could about where I stand. I’m proud to have moved past fear and self-doubt.’

The night of… mixed fortunes for mogul Riz

Riz, 38, was beaten to the best actor prize by Sir Anthony Hopkins, who won for The Father.

The bash, hosted online by Harry Potter star Tom Felton, almost saw Riz — who won an Emmy in 2017 for The Night Of — walk away with a hat-trick.

Although he missed out on the acting prize for Mogul Mowgli, the film did win him the gong for best screenwriting debut. Another of his films, The Long Goodbye, won best British short.

Joining Little Mix would suit me to a Tia

Little Mix love drag queens… and one has offered to fill the void after Jesy Nelson’s exit.

Tia Kofi, of RuPaul’s Drag Race UK, threw her hat in the ring while launching her own music career. Telling GP about her debut single Outside, the 30-year-old said: ‘I started as part of a drag group called The Vixens, who were called the London scene’s answer to Little Mix. I’m also available to be the new fourth member of Little Mix whenever they need me.’

Drag Race judge Jade Thirlwall has said she fell for her Rizzle Kicks boyfriend Jordan Stephens because he loves drag.