Maitreyi Ramakrishnan is the center of attention at the Never Have I Ever season three premiere held at Westwood Village Theater on Thursday evening (August 11) in Los Angeles.

The 20-year-old star posed for photos and got a kiss from two of her love interests Jaren Lewison and Darren Barnet.

There were also a few other Netflix stars in attendance at the premiere event.

See all the photos inside…

Never Have I Ever season three continues to follow Indian American teenager Devi as she continues to deal with the everyday pressures of high school and drama at home, while also navigating new romantic relationships. Watch the trailer here!

The new season is now streaming on Netflix, and a fourth season is also on the way in 2023! 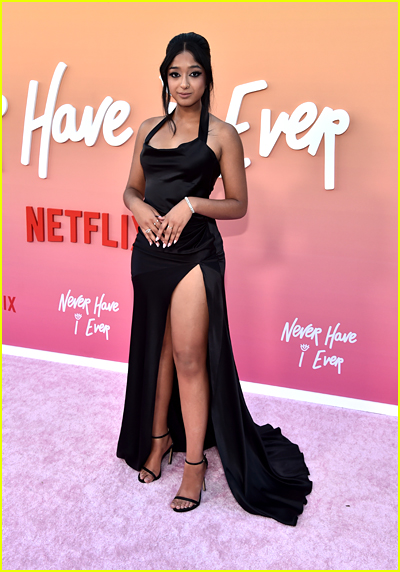 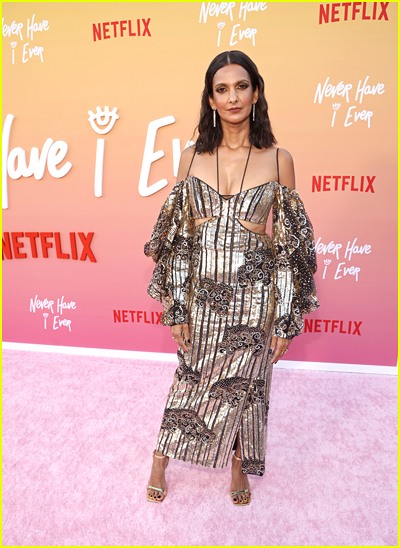 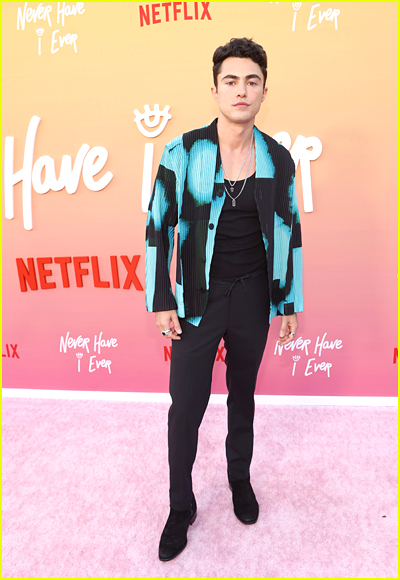 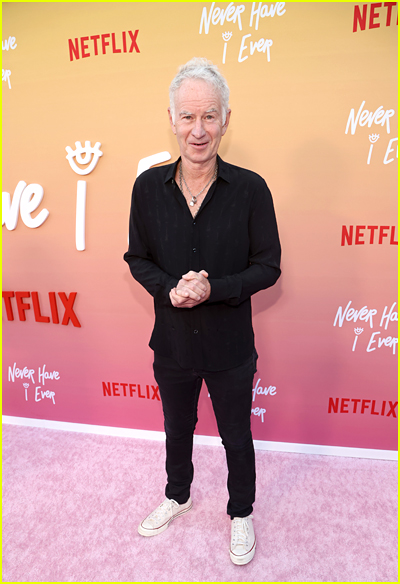 ICYMI: Maitreyi shared a funny story about when she first met John! 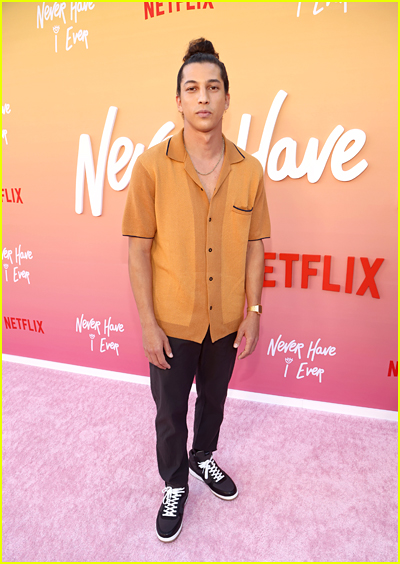 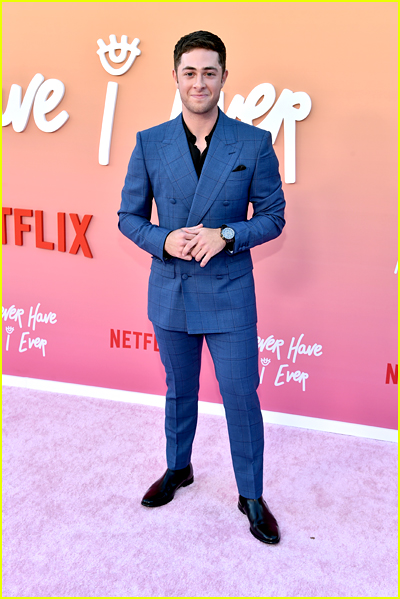 FYI: Jaren is wearing Dolce&Gabbana with a Citizen watch. 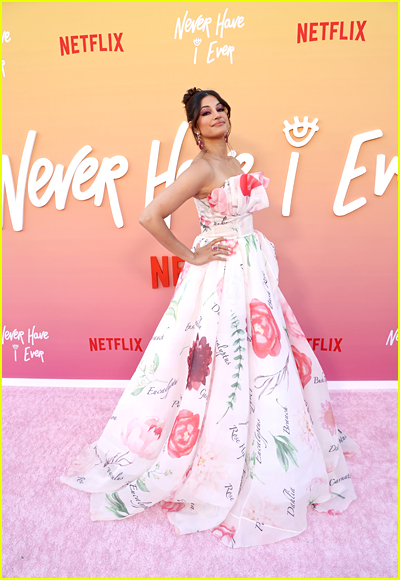 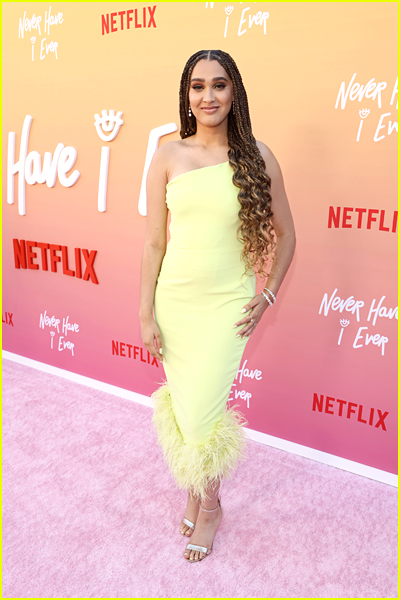 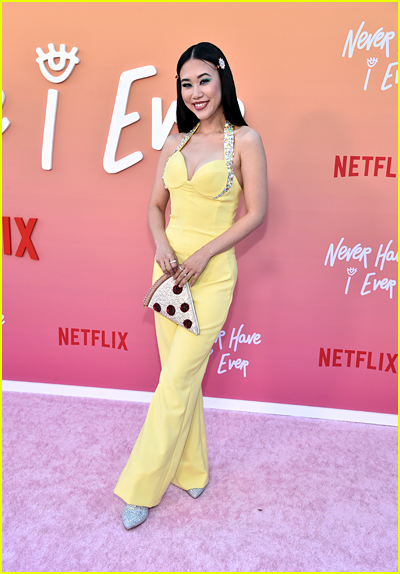 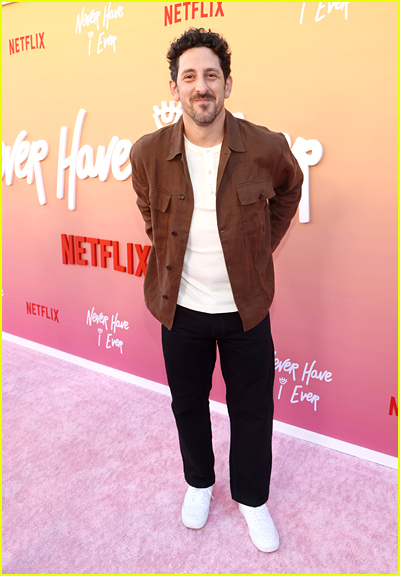 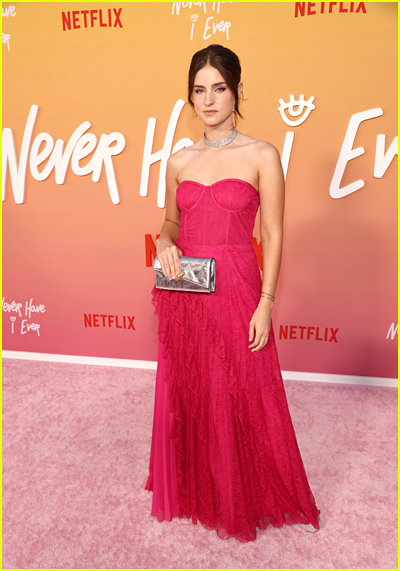 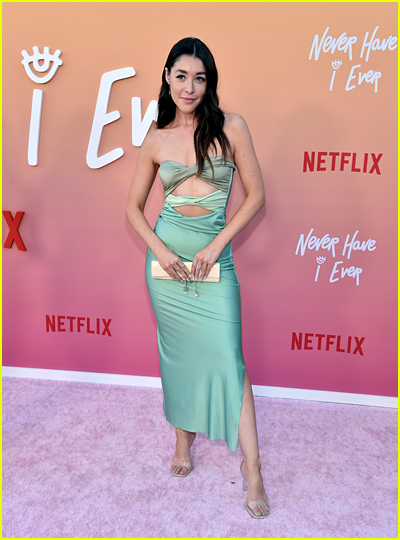 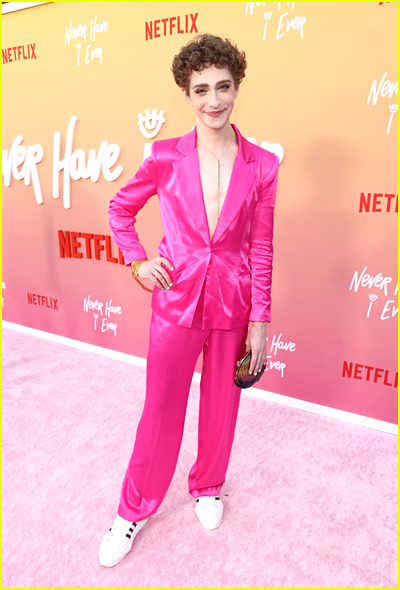 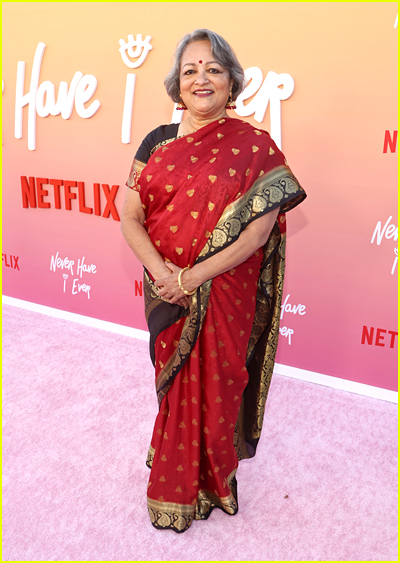 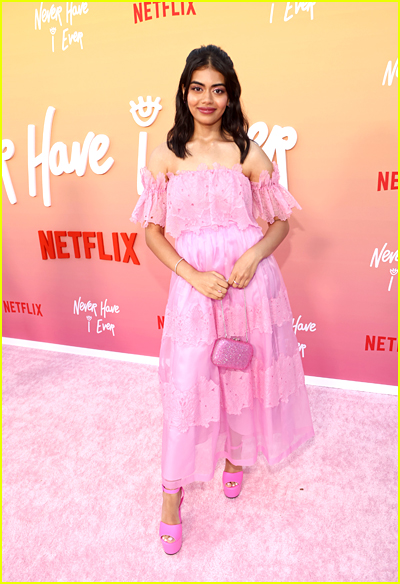 ICYMI: Get to know Megan with 10 Fun Facts! 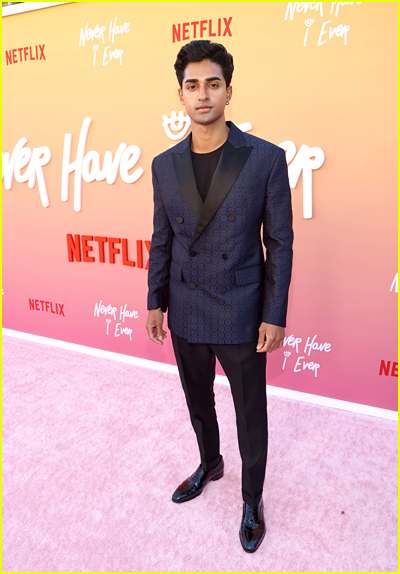 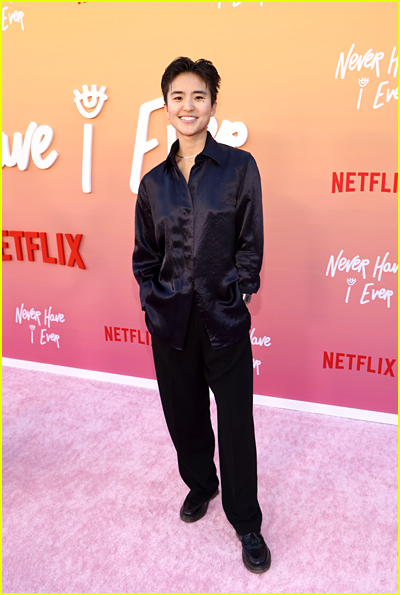 Terry is new to season three. Their character is a crazy hot non-binary person from the local private school, Addison brings more than just their impressive trivia skills to Devi’s friend group. Get to know Terry here! 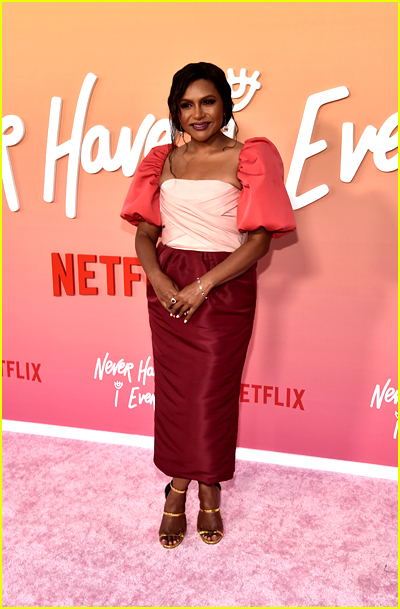 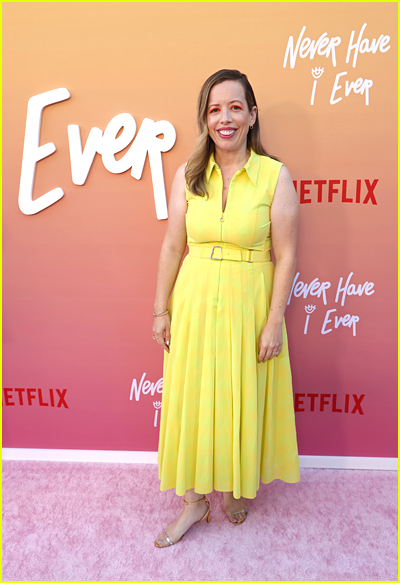 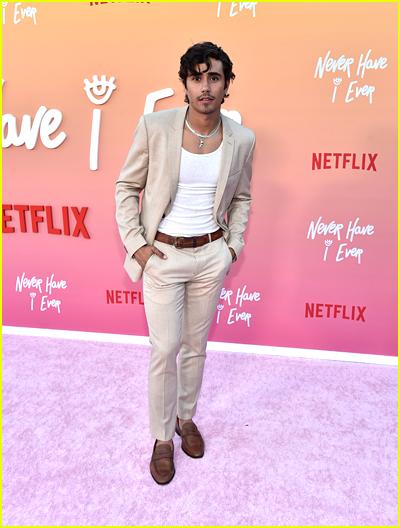 ICYMI: Michael has been cast in Never Have I Ever season four. Find out about his role! 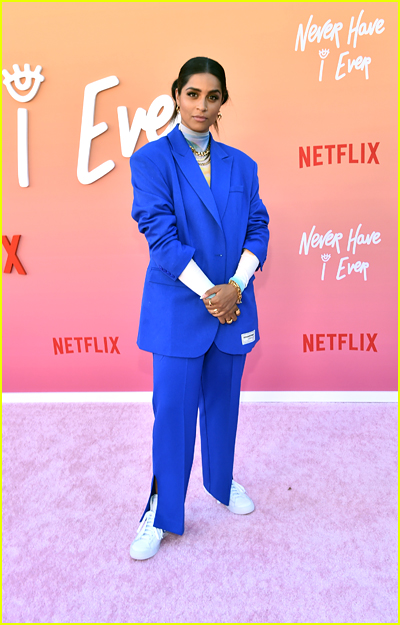 If you didn’t know, Lilly is currently developing a new series for Netflix! 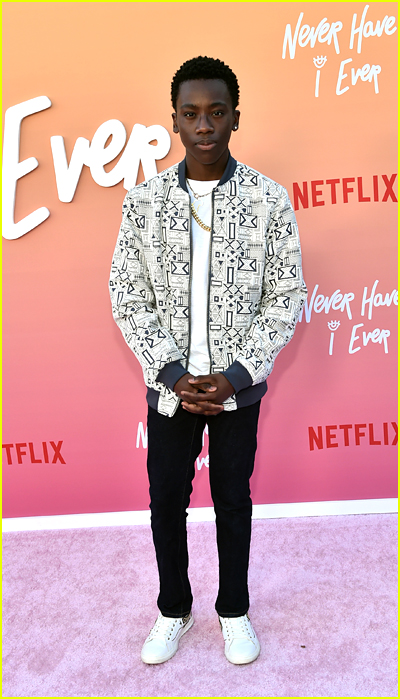 Ramon‘s new movie musical 13: The Musical is now streaming on Netflix. Get to know 10 Fun Facts about him! 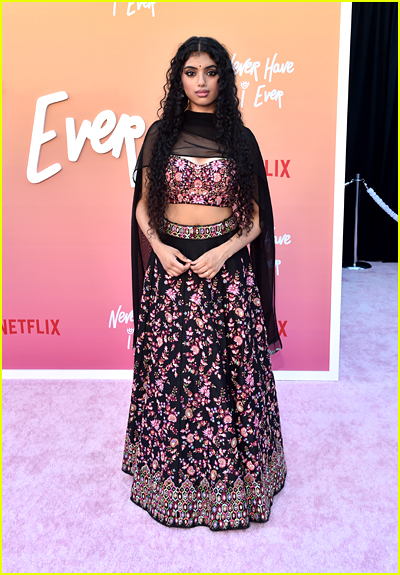 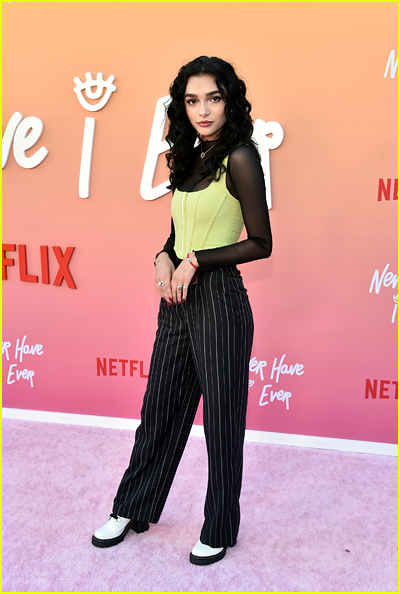 Check out a first look teaser of Paulina in Fate: The Winx Saga season two!

Click through the gallery to see even more photos…