Malika Haqq might have a new man in her life! The mom-of-one was spotted kissing former ‘Love Island’ contestant Johnny Middlebrooks, according to a report.

Malika Haqq, 38, is sparking romance rumors with a fellow reality star! The Keeping Up With the Kardashians alum has reportedly been spotted kissing Love Island‘s Johnny Middlebrooks, 22, during a night out, a source told Us Weekly. The June 25 report claimed the pair were getting cozy and packing on the PDA. “[They] sat next to each other and were not shy about showing PDA. They kissed multiple times and were holding hands when not eating,” an eyewitness told the outlet. “When not chatting with each other, Malika appeared to bond with his sister, Olivia Jane Middlebrooks.” 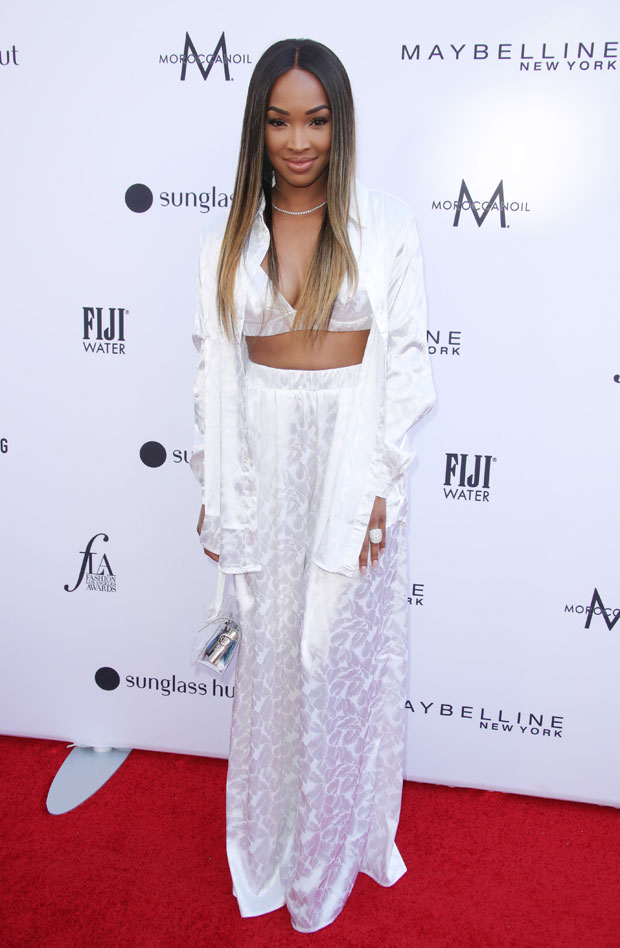 The insider also said the reality star called the actress “baby” throughout the night. “They also talked about their highest and lowest moments of the day and he said his high was hearing her sing in the shower that morning,” the source dished. Malika previously dated O.T Genasis: they split in June 2019, just three months before Malika announced they were expecting a baby. Little Ace was born in March 2020.

In the October 15 episode of KUWTK, the mom-to-be was on her ‘babymoon’, and told Khloe Kardashian and sister Khadijah Haqq how she felt about girls sliding into her DMs with messages about the father of her baby. “It was a screenshot of O.T. in some other girl’s DM,” Malika told her pals, revealing that someone had messaged her on Instagram about O.T flirting with another woman. 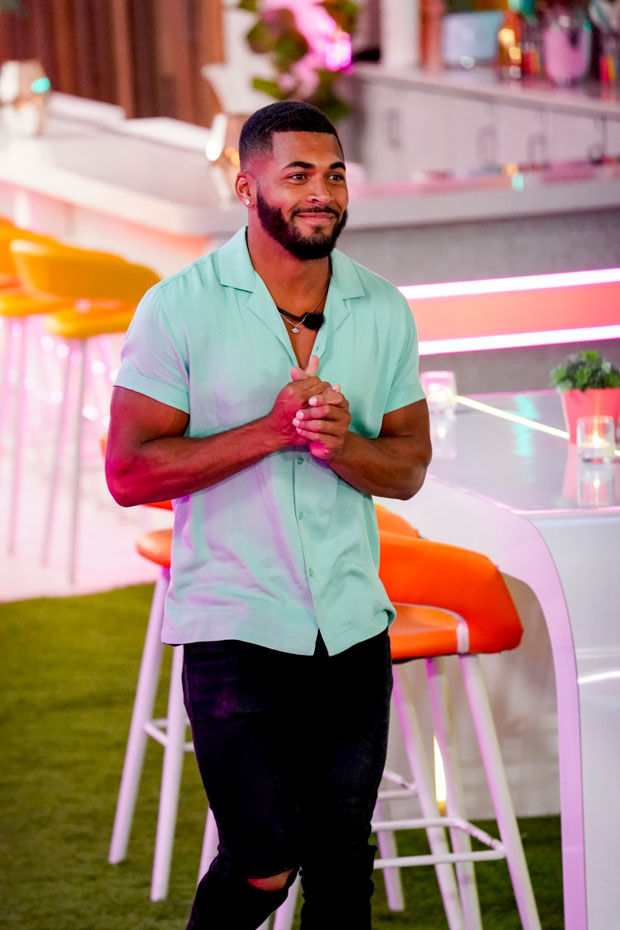 “Not my man, not my problem,” Malika quipped, while Khloe looked visibly shocked that her BFF got involved in the drama. “I don’t want to deal with the scrutiny or what people on the outside have to say about O.T. and what he’s doing,” she said in a confessional, “Why do I still want to hear about what my ex is doing? It’s none of my business.” The former Dash Dolls star explained how difficult it was to avoid the gossip while being in the public eye, adding that her ex could, “do whatever he wants to do at this point.”

“And, to be quite honest with you, it’s uncomfortable when you’re carrying someone’s child … I really don’t care,” she added. Earlier in the season Malika opened up to Khloe about how she’s coping without the father of her baby by her side. “I never envisioned that I would have a child and be single,” she admitted. “I always thought that my baby would be made in love and maybe eventually I’d be married or at least living together. So doing all of this nursery shopping and all this stuff is great to do with Khadijah and Khloe, but ultimately….that’s not the way I wanted this to happen.”