Maria Shriver reacts to Andrew Cuomo's apology: 'Will that be enough?' 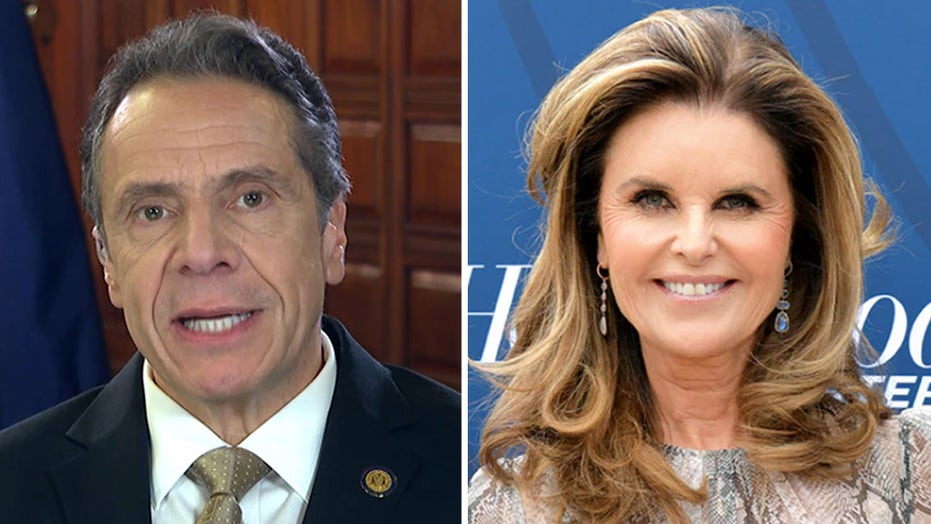 Maria Shriver, a journalist and the ex-wife of former California governor Arnold Schwarzenegger, questioned whether an apology for alleged unwanted sexual advances, issued Wednesday by New York Gov. Andrew Cuomo, will be accepted.

Cuomo said he felt “awful” but that making others feel uncomfortable was “unintentional.”

The Democratic governor has been accused of sexual harassment and inappropriate behavior by three women, two of whom worked under him. The other was a guest at a wedding that he officiated.

“Intent…offense…hurt: An apology for all three from @NYGovCuomo. Will that be enough? Will that ease the pain, hurt, offense? Will the apology be accepted?” Shriver asked on Twitter.

“Should @NYGovCuomo’s apology be accepted? Does an apology ease the hurt, the pain, the shame? That takes forever. That’s perhaps what needs to be openly discussed… the aftermath of such an offense,” Shriver added.

Cuomo was previously married to Kerry Kennedy, the daughter of Robert F. Kennedy, who was Maria Shriver’s uncle.

Cuomo also said that he “learned an important lesson” about his behavior around women.

He said “it doesn’t matter my intent, what it matters is if anybody was offended by it.

“I now understand that I acted in a way that made people feel uncomfortable,” Cuomo stated. “It was unintentional and I truly and deeply apologize for it. 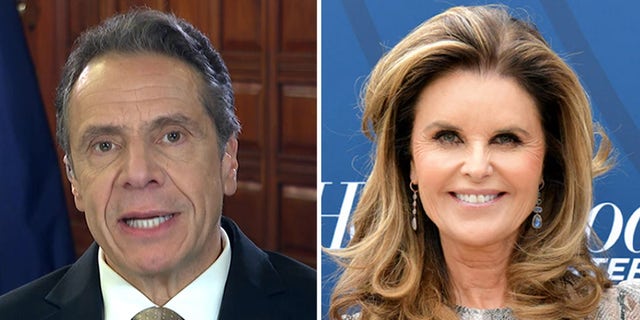 NY Governor Andrew Cuomo apologized for his past offensive behavior. Maria Shriver questioned if it was enough.
(Getty )

Cuomo said he will “fully cooperate” with an investigation into the allegations being overseen by the state’s independently elected attorney general. Attorney General Letitia James, also a Democrat, is in the process of selecting an outside law firm to conduct the probe and document its findings in a public report.

The governor also said he has no plans on resigning. “I wasn’t elected by politicians. I was elected by the people of the state of New York. I’m not going to resign,” he confirmed.

Former aide Charlotte Bennett, 25, said Cuomo quizzed her about her sex life and asked whether she would be open to a relationship with an older man. Bennett said she believed he was gauging her interest in an affair.

Another former aide, Lindsey Boylan, said Cuomo commented on her appearance inappropriately, kissed her without her consent at the end of a meeting, and once suggested they play strip poker while aboard his state-owned jet. Cuomo has denied Boylan’s allegations.

Anna Ruch told The New York Times that Cuomo put his hands on her face and asked if he could kiss her just moments after they met at a September 2019 wedding in Manhattan.

The accusers rejected his latest attempt at an apology.

Fox News’ Ron Blitzer and The Associated Press contributed to this report.

Andrew, Maria, Reacts, Shriver, to
You may also like: