Marilyn Monroe’s psychiatrist’s notes: ‘She was a paranoid, masochistic waif’

The Mystery of Marilyn Monroe: The Unheard Tapes trailer

The tragic life of Hollywood’s golden girl, who has been described as “vulnerable” and “easily destroyed”, has been examined in a revealing Netflix documentary. Investigative journalist and Pulitzer Prize finalist, Anthony Summers, began investigating Marilyn Monroe’s death shortly after it was confirmed, as speculation grew surrounding her passing. The now 79-year-old conducted illuminating interviews with her inner circle and those who knew the truth about her life – and death. In the Netflix documentary, The Mystery of Marilyn Monroe: The Unheard Tapes, the recordings of numerous conversations made by Mr Summers are heard throughout.

Mr Summers also recounts the “breakthrough” moment he was given the notes made by the Some Like It Hot star’s psychiatrist, Dr Ralph Greenson.

Speaking on the documentary, Mr Summers said: “When you tackle so-called mysteries, it’s difficult. What happened? Was it suicide? Was it an accident?

“Was it something more sinister? So, it was like tapping cement with your finger. And then I came across the family of the last psychiatrist. It was a breakthrough.”

Dr Greenson began seeing Marilyn in 1960 at home – because she was “too famous” to go to his office, Dr Greeson’s son, Danny, told Mr Summers.

He treated Marilyn until her death from an overdose on the fateful night 60 years ago. 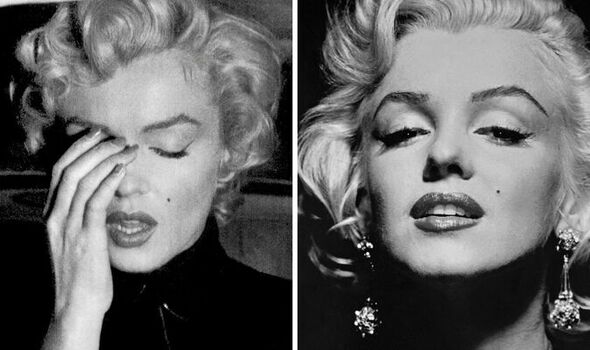 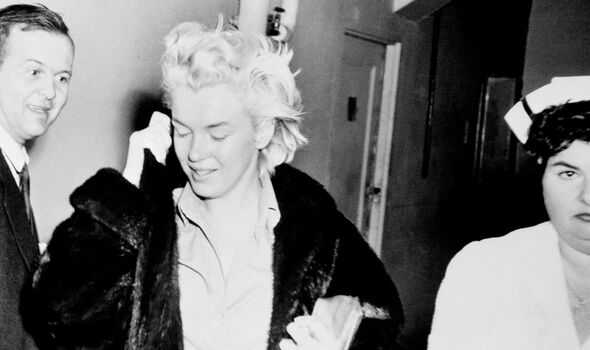 Mr Summers continued: “Dr Ralph Greenson, the Hollywood psychiatrist, treated and befriended Marilyn in her final years, just before her death in 1962.

“[At the time] Ralph was dead. He had left her a widow, Hildi, and his daughter, Joan, and his son Danny.

“They were really helpful interviews that gave me a real insight.”

Dr Greenson’s papers revealed that he had concluded that Marilyn was not schizophrenic, like her mother, Gladys, who was institutionalised when her daughter was young. 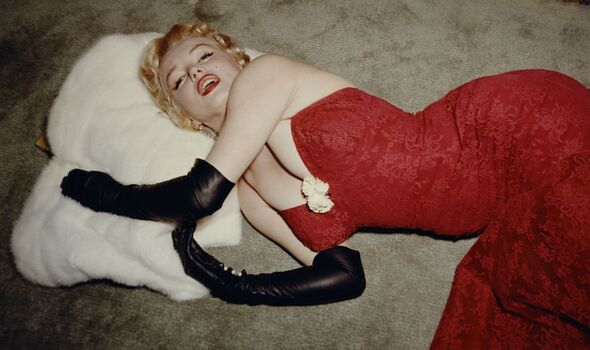 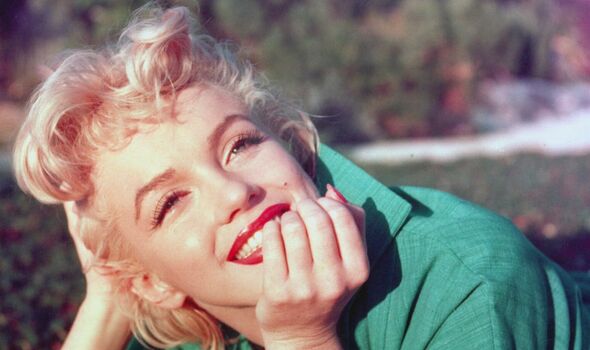 Instead, Dr Greenson concluded she was “masochistic”, someone who garners sexual pleasure from pain or humiliation.

As a result of her mother being sent to a mental asylum, Marilyn was sent to foster homes and an orphanage which Dr Greenson found had scarred her.

Dr Greenson also described Marilyn as a “waif”, a child without a home, enough food, or care, seemingly finding that her life began as tragically as it ended.

Mr Summers continued: “Hildi allowed me access to many of Dr Greenson’s papers, his letters, which were gold dust.

“He thought that Marilyn had a tendency to paranoid reactions. However, she wasn’t schizophrenic, and her paranoid-like reactions are more masochistic.

“Greeson thought that the tendency towards acting out of the orphan girl rejections seem to him central. ‘She was a waif’. Marilyn’s troubled childhood was a time that the grown woman was never going to forget.

“She spent time in ten foster homes, two years in an orphanage, another foster home, four years with a guardian when her mother was packed off to a mental asylum.” 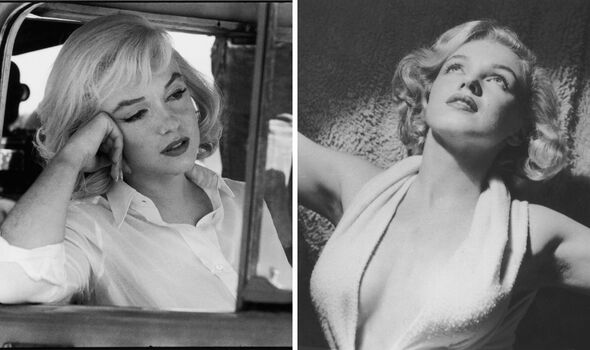 The documentary is based on Mr Summers’ 1985 biography of Marilyn, titled ‘Goddess, the Secret Lives of Marilyn Monroe’.

However, it was closed again just a few months later with the coroner’s original conclusion remaining the same – “probable suicide”.

A hotly anticipated film of Marilyn’s life called Blonde – starring actress Ana de Armas – is due to be released next month.

The documentary, The Mystery of Marilyn Monroe: The Unheard Tapes, is available on Netflix.