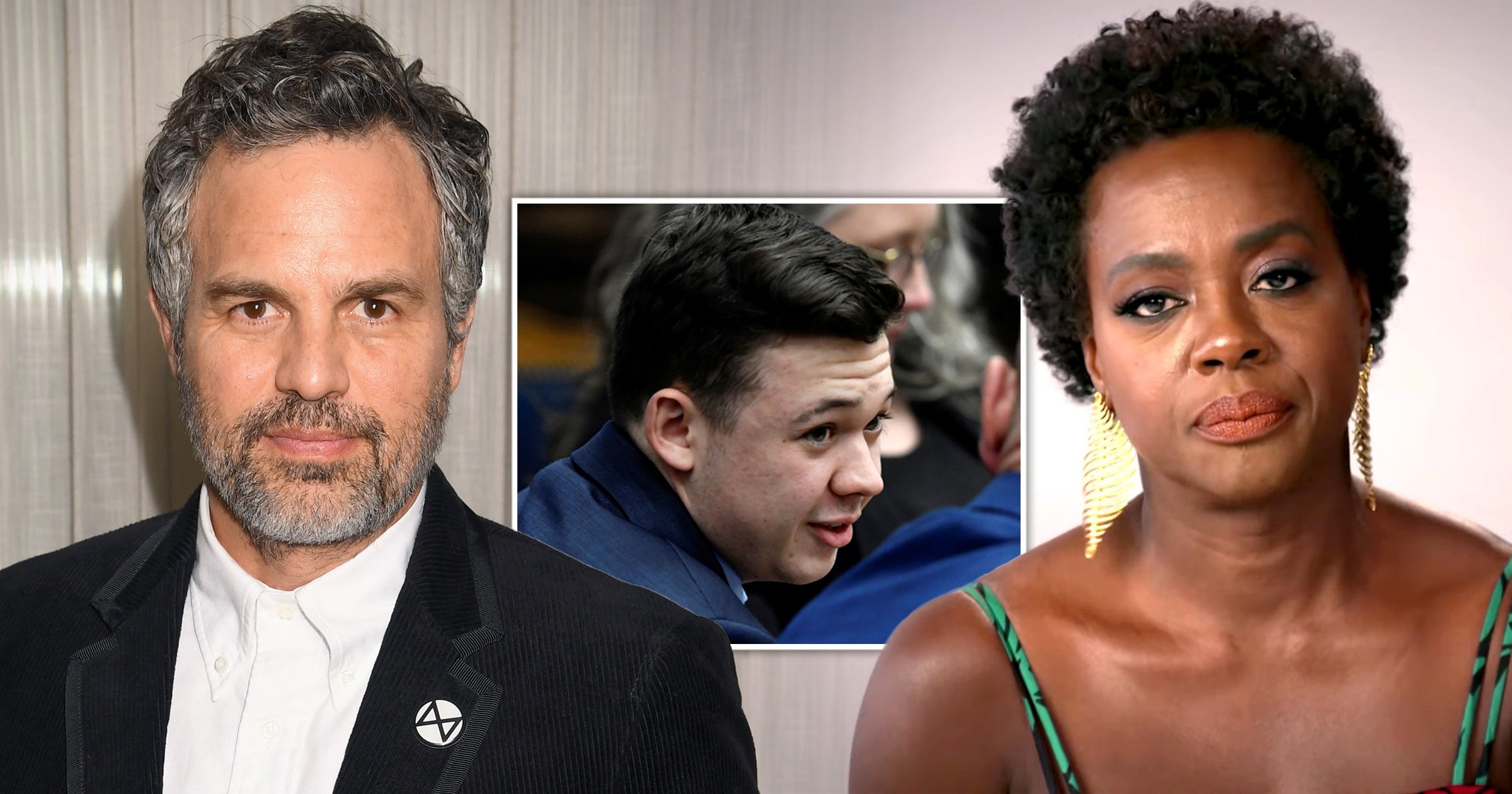 Mark Ruffalo and Viola Davis are among the stars to have reacted to the news that Kyle Rittenhouse was found not guilty on all charges after fatally shooting two men.

The 18-year-old fatally shot Anthony Huber and Joseph Rosenbaum, and wounded Gaige Grosskreutz, during a night of unrest after the police shooting of Jacob Blake.

Rittenhouse was found to be not guilty of the five felony charges he faced.

Many have expressed outrage over the verdict, with Marvel star Ruffalo writing: ‘We come together to mourn the lives lost to the same racist system that devalues Black lives and devalued the lives of Anthony and JoJo. #ReimagineKenosha.

‘After all we have seen and heard about these weapons of war, these killing machines, there is no doubt that people who faced this young man were more afraid of him than he was of them. He was the one with a weapon of war, loaded and ready to be used on people.

‘Justice weeps bitterly today. We are coming together to heal the scars left by the wounds of this grief. We will care for each other and remember why we continue to march.’