After Meat Loaf’s death, celebrities flooded social media with tributes to the rocker by posting sweet messages in his honor.

Meat Loaf had an incredible impact, not only on his fans, but on fellow celebrities who knew and loved him, as well. The legendary entertainer died on Jan. 20, and social media was full of tributes following his passing. Several celebrities weighed in with their own messages of love and support. Cher was one of the first stars to comment on the news, writing on Twitter, “Had so much fun with Meat Loaf when we did “Dead Ringer.” Am very sorry for his family, friends and fans. Am I imagining it or are amazing people in the arts dying every other day?!”

Piers Morgan also paid tribute via Twitter. “One of rock music’s all-time great characters whose seminal iconic album Bat Out Of Hell is one of the biggest selling records in history,” he wrote. “A wondrously talented, flamboyant, funny, outrageous and rebellious chameleon. Sad news.” Busted singer James Bourne added, “RIP Meat Loaf…bat out of hell and straight to heaven.”

In his tribute, Boy George wrote, “RIP Meat Loaf. Love and prayers to all his family and close friends. He once turned me upside down in a Chinese restaurant in St. Johns Wood.” Meanwhile, Meat Loaf’s friend, Stephen Fry, said, “I hope paradise is as you remember it from the dashboard life, Meat Loaf. Had a fun time performing a sketch with him on Saturday Night Live way back in the last century…he had the quality of being simultaneously frightening and cuddly, which is rare and rather wonderful.” 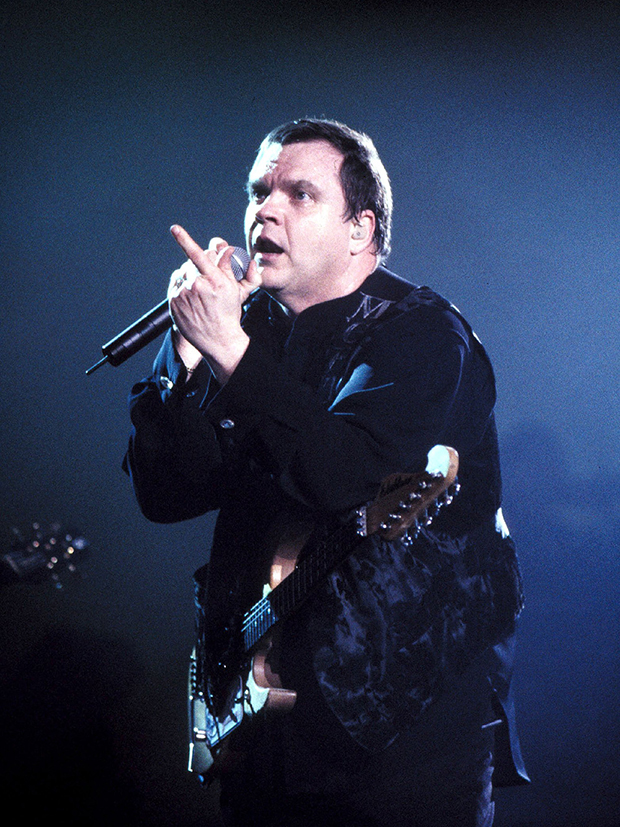 Meat Loaf, who was born Michael Lee Aday, was 74 when he died. His family confirmed the news with a Facebook post on his official social media page. The message revealed that Meat Loaf’s wife, Deborah, and his two daughters, Pearl and Amanda, were by his side when he died. The family did not share a cause of death in the initial statement.

“We know how much he meant to so many of you and we truly appreciate all of the love and support as we move through this time of grief in losing such an inspiring artist and beautiful man,” the statement said. “We thank you for your understanding of our need for privacy at this time. From his heart to your souls…don’t ever stop rocking!”