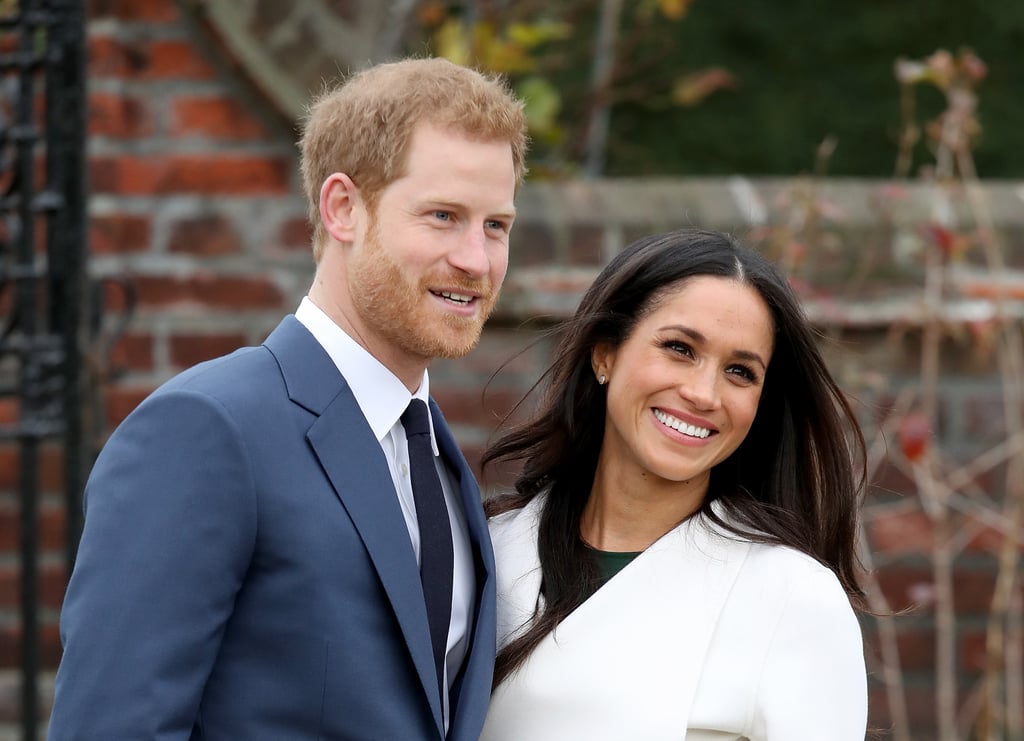 Meghan Markle and Prince Harry have a new four-legged friend in their lives. The newest addition to the family, a 7-year-old rescue beagle named Mamma Mia, spent the majority of her life living in a cage at an animal-testing facility, where she was forced to breed litters for experimentation. For Markle, who has a rescue beagle named Guy, it wasn’t long after she heard Mamma Mia’s story that she decided to get involved, Los Angeles Times reported on Aug. 24.

According to the Beagle Freedom Project website, Mamma Mia is one of 4,000 beagles rescued from Envigo, an animal-testing facility based in Virginia. Once Envigo shut down on June 13, the dogs were transported to crowded shelters across the country. Mamma Mia and her eight puppies — Iris, Dahlia, Bonnie, Jillian, Indigo, Pebbles, Bluebell, and Lilly — were sent to Maryland, where the royal couple met Shannon Keith, an animal-rights attorney who runs the BFP.

“The duchess called me personally,” Keith said, adding that she didn’t recognize the “VIP Donor”‘s voice at first. “She calls on my cell with no Caller ID and says, ‘Hey, Shannon, this is Meghan,'” she said, adding, “We talked for 30 minutes, and I thought, ‘Is this Megan Fox?'” After the call, Harry and Markle paid an after-hours visit to play with the rescued Envigo dogs and offer their support.

Within minutes, Markle knew that Mamma Mia would be the newest addition to their family, which includes Guy and a black Labrador named Pula. “The duchess is holding Mia and was like, ‘We’re adopting her,'” Keith said. “She was like, ‘No, we don’t want a Christmas puppy. . . . We want ones we can help who are older.” While Mamma Mia will need medical care to manage her arthritis and a mass under her chin, the duke and duchess are prepared to give the beagle the love and support she’s been missing.

“Above all, after everything these animals have endured, our focus is on ensuring they are placed in the right environment with patient caregivers who give them time to heal, build trust, and discover the joy of being a dog,” the BFP site reads, offering an at-home care guide for disabled pets. For Mamma Mia, that forever home will be at the royal couple’s seven-acre Montecito, CA, estate, where she can roam and play with her new humans, including 3-year-old Archie and 1-year-old Lilibet.

Whether you are looking to add a four-legged friend to your family, want to donate to BFP, or just want to take a moment to admire a few adorable pups, get a closer look at Mamma Mia and her eight puppies ahead.