The interior designer, who has hosted the television series Changing Rooms since 2003, shared his opinion on both Meghan Markle and Prince Harry when asked during an interview if he thinks the royal couple will inherit any properties from the Queen and, in turn, become more UK-based.

“That’s obviously where Meghan feels a lot safer and it reflects her and her personality a lot more than being over here.

“It’s complicated over here, we’re rather weird, on one hand, we are very supportive and on the other we expect royalty to be good value and work hard for us.”

Despite feeling a lot “safer” in the US, Laurence went on to explain to the Daily Star that he feels the royal family have been going “out of their way” to include the Duchess of Sussex. 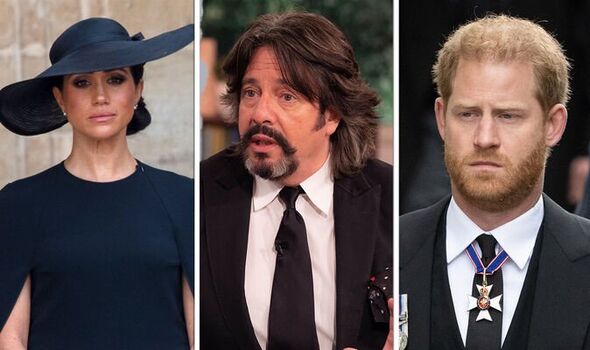 He said that he feels it is “difficult” for Meghan to find the right balance between remaining in the US and still carrying out her role as a connection to the monarchy, but the whole of the Royal family are making her feel “very cherished” despite past claims.

The interior designer went on to make a point that individuals and members of the public do not know what conversations have been had behind closed doors within the family.

Claiming that navigating in-laws is “never easy” and Meghan had her work cut out trying to please “royal in-laws” which Laurence called “complicated”.

Being born and raised in America it seems only natural for Meghan to want to return there, especially as that is where her young children, Archie and Lilibet are too.

Defending the royal family, Laurence finished by saying: “To me, it looks very much as if she’s always been welcome.”

Harry and Meghan currently reside in the celebrity enclave of Montecito, in a mansion reportedly bought for $14.65m.

They have also started Archewell, a combination of non-profit and for-profit ventures that aim to “unleash the power of compassion to drive systemic cultural change”.

With little indication that the pair will relocate back to the UK, in his first address to the nation King Charles III gave his approval of their US venture. 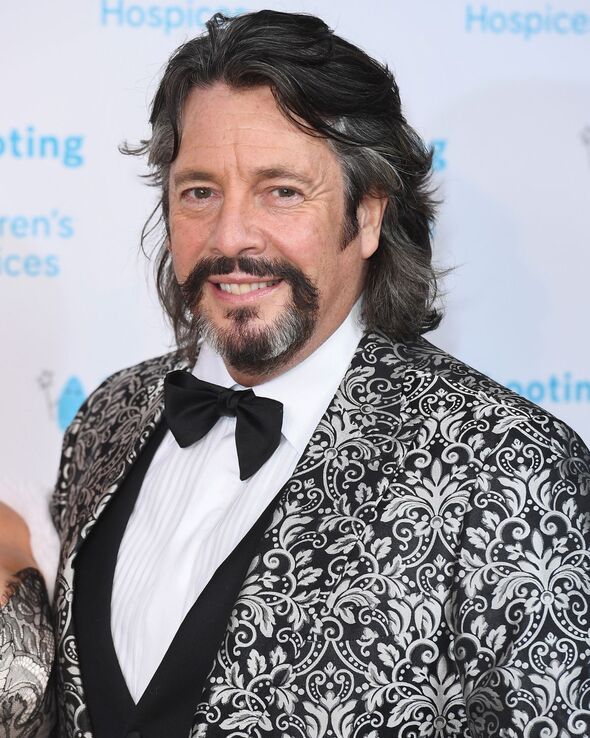 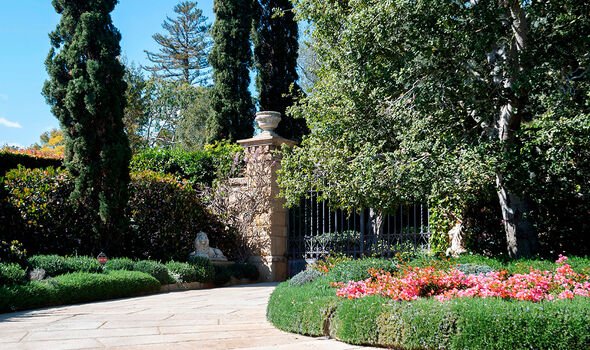 He said: “I want to also express my love for Harry and Meghan as they continue to build their lives overseas,” a clear hint that there is no plan for the pair to leave the US.

In addition to Archewell, Harry and Meghan have signed a reported $100m, multi-year deal with Netflix to produce TV shows, films and children’s programs.

The Duchess of Sussex also launched a Spotify podcast called Archetypes, which so far has featured interviews with American celebrity royalty such as Serena Williams, Mariah Carey and Mindy Kaling.

Making his comments during an interview with the aforementioned publication, Laurence also spoke about his new book More More More: Making Maximalism Work in Your Home and Life. 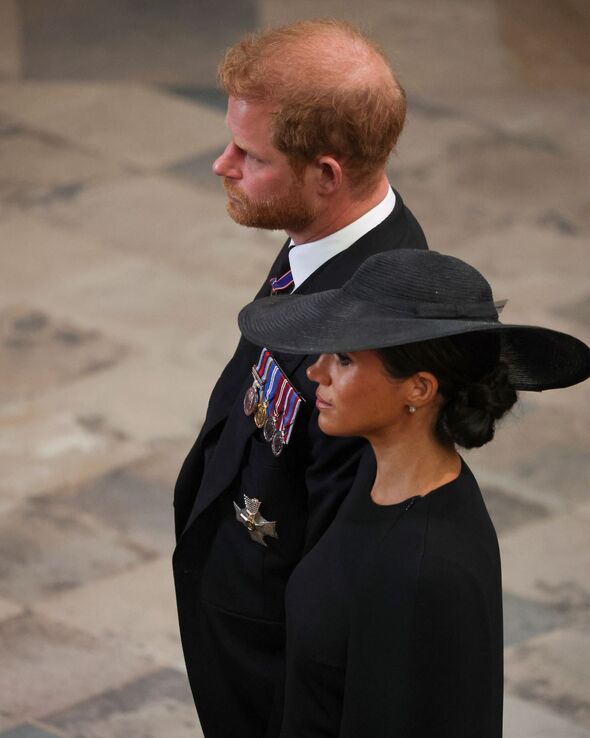 The new book helps individuals to create and curate a space that they will love to spend time in. It celebrates exuberance, lavish living, and individuality, which Laurence has become known for throughout his career.

Talking about his new book, he said: “Maximalism feels like it happened overnight but actually I think it comes from the moment we all felt imprisoned inside our grey painted cells and suddenly we realised that didn’t reflect who we are.

“People started redecorating using colour and wallpaper and things they found in the attic to make things a very dense and personal space.

“So, basically, it’s the moment when the lunatics take over the design asylum, and I’ve always been much more lunatic than asylum, so I’m delighted.”