Meghan Markle reflected on her first Christmas with the royal family in the new Netflix docuseries Harry & Meghan.

Just weeks after she and Prince Harry announced their engagement in November 2017, the future Duchess of Sussex broke royal tradition by joining her in-laws for the festive period in Norfolk.

The royal family typically spend Christmas at Sandringham – however, there are strict rules regarding the guest list. Historically, invites to join the family’s Christmas celebrations are limited to members of the Firm or married partners.

REVEALED: Harry and Meghan’s Netflix series: Everything they said about Princess Kate

However, Prince Harry later informed her that she “had his bad ear,” to which, Meghan laughed: “I was like, ‘Oh – well, I thought it went really well.'” 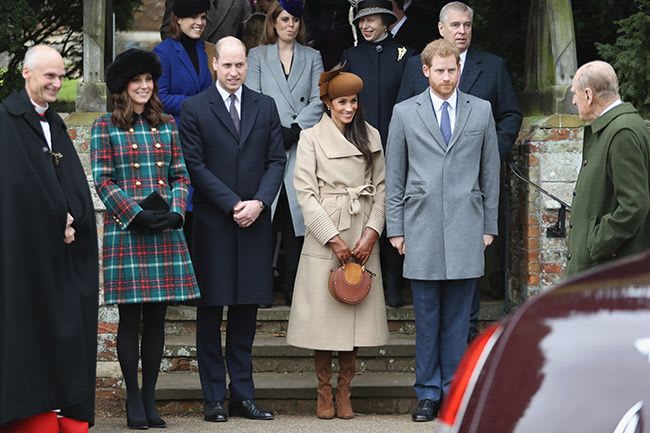 Meghan described her first Christmas with the royals as ‘amazing’

Of the day, Meghan described: “I remember so vividly the first Christmas at Sandringham, calling my mom, and she’s like ‘How’s it going?’ and I said ‘Oh my gosh it’s amazing’. “It’s just like a big family like I always wanted. And there was just this constant movement and energy and fun.”

After that Christmas, Prince Harry hosted a special edition of Radio 4’s Today program which included a chat with Barack Obama. In the special show, the Duke called Meghan’s first Christmas with his family “fantastic”. 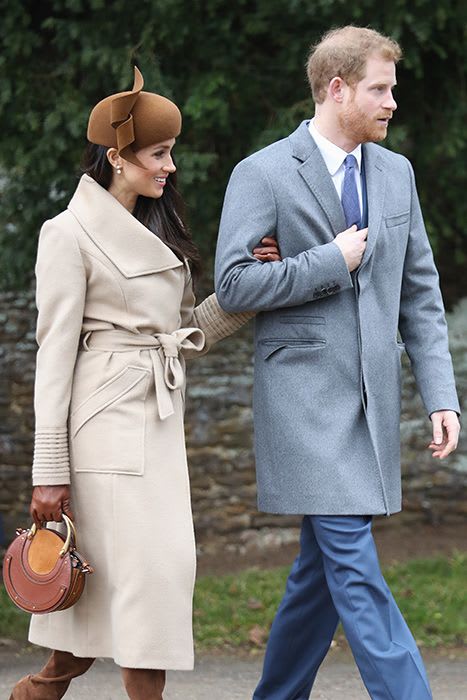 “She really enjoyed it,” he said at the time. “The family loved having her there… There’s always that family part of Christmas [where] there’s always that work element there as well, and I think together we had an amazing time.

MORE: Kate Garraway forced to miss Princess Kate’s event after rushing to hospital in ‘another crisis’

“We had great fun staying with my brother and sister-in-law and running round with the kids. Christmas was fantastic.” With Meghan adapting to his family’s traditions, he added: “She’s done an absolutely amazing job, she’s getting in there and it’s the family that I suppose she’s never had.”