Lindsay Lohan’s dad Michael has been arrested for allegedly steering drug addicts to treatment centers in exchange for financial kickbacks.

Michael Lohan was arrested and taken into custody on Fri. Apr. 23 as part of a “patient brokering” scheme in south Florida. The 60-year-old father of actress turned resort owner Lindsay Lohan was part of 100 people arrested as part of a Palm Beach County probe. He stands accused of five counts of patient brokering and one count of attempted patient brokering, for bringing addicts to treatment centers in exchange for illegal financial payments. Charging documents claim that Lohan received checks worth over $25,000 for his alleged efforts to steer addicts into treatment centers. 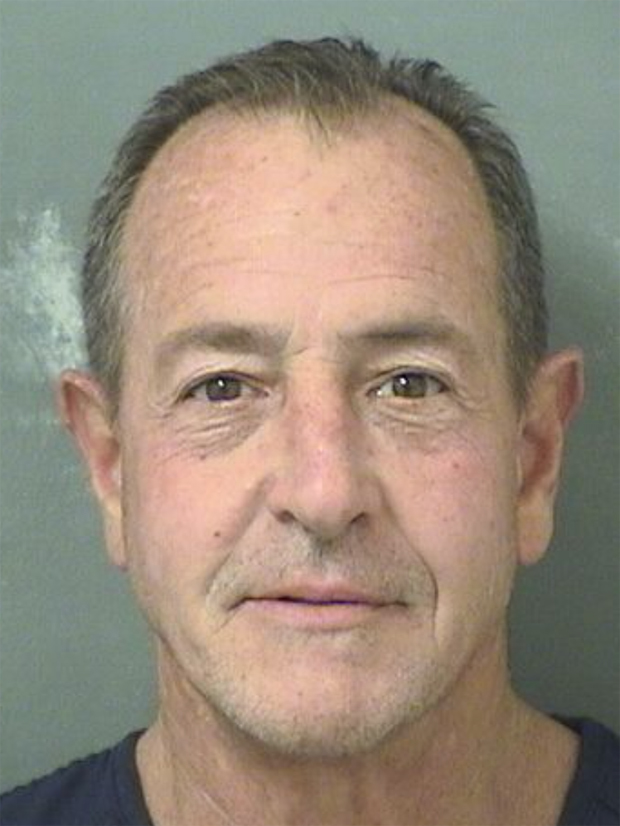 “Mr. Lohan was investigated by our Sober Homes Task Force and he’s being charged with receiving kickbacks for referring patients to drug treatment. Patient brokering corrupts our health care system because decisions are motivated by greed instead of a patient’s needs. This is our Task Force’s 117th arrest and will not be our last,” Florida State Attorney Dave Aronberg said of Lohan’s arrest. 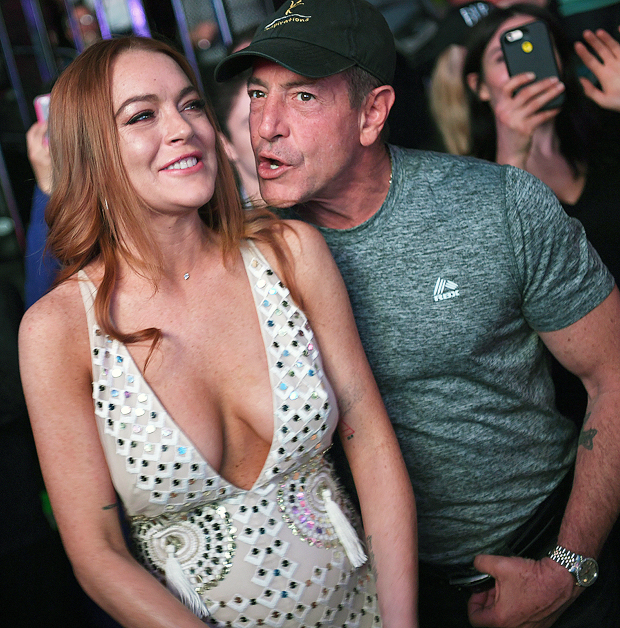 In the charging documents obtained by NBC News,  an investigator spoke to Michael on April 8, 2021 about patient brokering, and he denied taking part in the activity. South Florida has the highest concentration of treatment facilities and sober homes in the nation. By 2017, it had become a $1 billion business that began to draw the attention of the FBI, according to the Palm Beach Post‘s calculations. The publication found at the time that “kickbacks, patient brokering, inflated medical testing bills and insurance fraud are rampant. At the same time, the number of sober homes, which don’t have to be licensed, are mushrooming.”

TALK OF THE TOWN:Osborne's bachelor's pad may need babyproofing