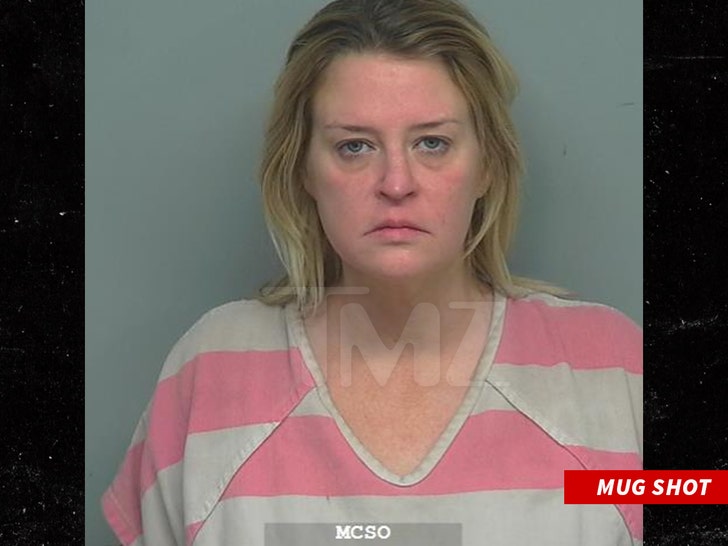 Kate Major just hit a trifecta no one wants to hit — Michael Lohan‘s estranged wife has been arrested and charged with her third DWI.

TMZ has learned Kate was busted in Shenandoah, TX — law enforcement sources tell us cops spotted her behind the wheel of her parked car last month. She stood out like a sore thumb because it was 2 AM, and her car was in the parking lot of a shopping center where all the stores were closed.

We’re told the officers said Kate reeked of booze as she sat alone in her idling car — and she told them she was driving around to find a friend with whom she’d had an argument.

Our sources say she went through field sobriety testing, failed and was arrested for felony DWI. This one was a felony due to 2 prior convictions for driving while intoxicated.

Michael and Kate are still married despite tons of bumps in the road … but they’ve been estranged for a couple of years, and she’s been battling alcohol issues for a while.