Mindy Kaling announces that The Mindy Project is coming to Netflix 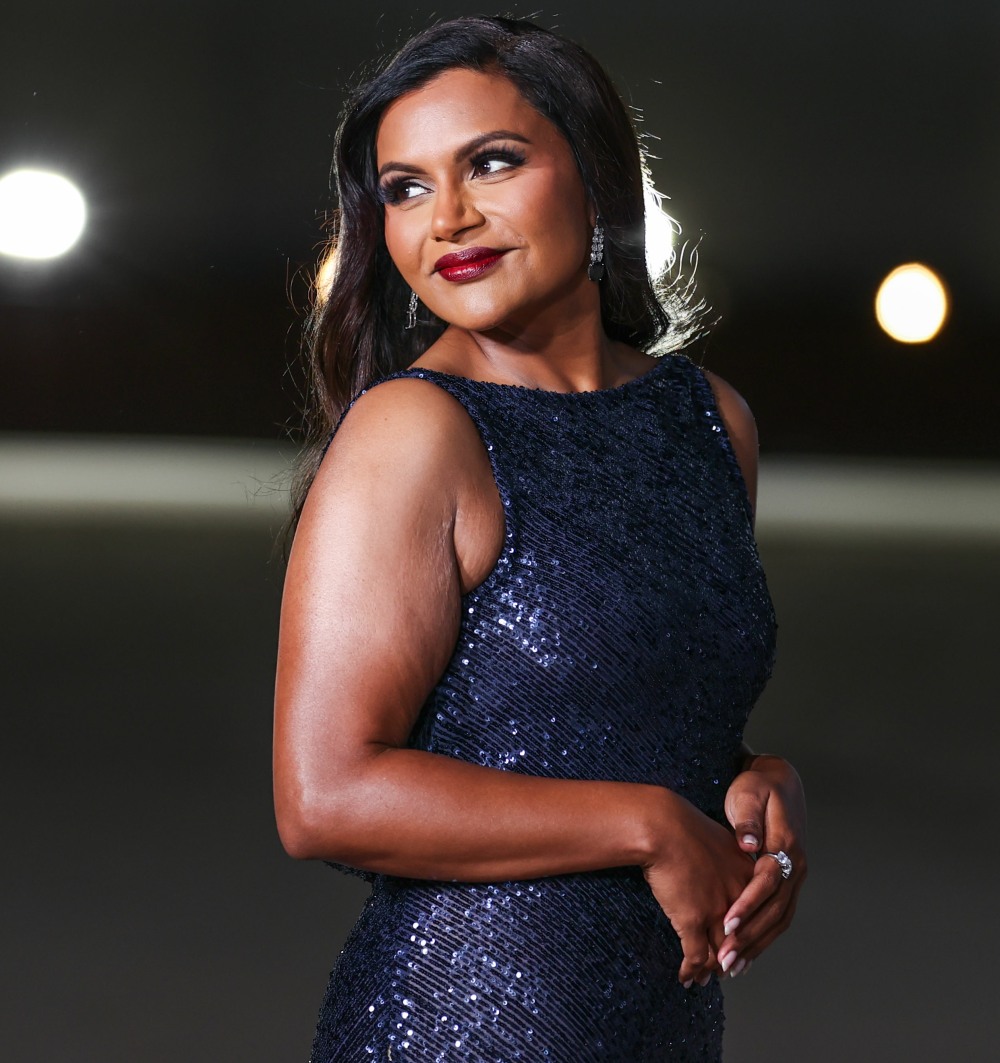 Here’s some good news for people who don’t have Hulu and like good shows: The Mindy Project is coming to Netflix! Mindy Kaling announced the news about her show in a cute Instagram post in which she wore various outfits that her titular character wore throughout the series. Mindy Kaling is really on a hot streak lately, isn’t she?

Winter just got a lot more colorful thanks to Mindy Kaling.

The actress and producer is brightening things up with a parade of vibrant dresses on Instagram. In a new post, she announced that every season of her beloved show The Mindy Project would be available to stream on Netflix in January, and we couldn’t help but notice her collection of dazzling dresses.

As she announced the details of her show’s big move, the star switched between various coats, dresses, and tops in colors like pink, blue, green, orange, and yellow. But it was her red dress that really caught our attention. In the second frame, Kaling wore a red dress with flirty ruffles and a round collar, adding some prep to her step.

I love Mindy and I love this show, so I’m happy about this news. This is one of my favorite shows and I put it on on Hulu all the time, but I know some people don’t have Hulu (why, it has great content) so I’m glad it will be on Netflix where it will get more viewers. It’s such a funny and underrated show and gets even zanier after the third season, when it was picked up by Hulu after being canceled by FOX. Also, the fashion in this show and Mindy’s fashion in general is so good. The Mindy Lahari character is quite colorful, literally and figuratively, and has great style. And Mindy Kaling’s style is a bit different, but similarly great. I love her outfit posts in her closet and I think her style is aspirational and accessible — stuff people actually want to buy and wear instead of just admiring from afar. I wish Mindy was in more stuff as an actor, like The Mindy Project, but she seems to be all about producing/writing these days.