Mishel Prada Has Transformed Grief and Healing Into In-Depth Roles 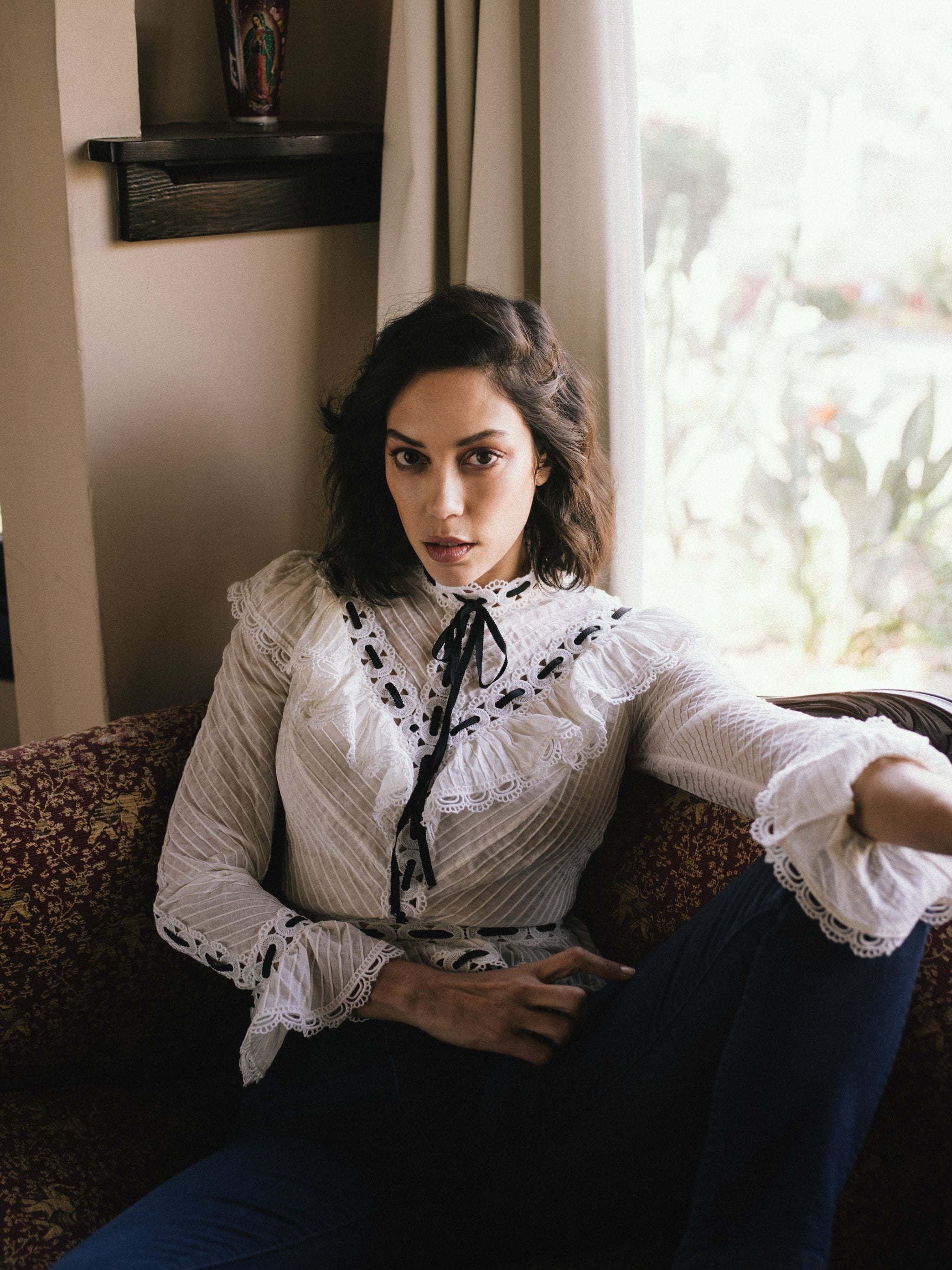 One of the things that contributes to grief being so difficult to overcome is the learning that comes with it. Clinical psychologist Mary-Frances O’Connor shared with NPR that “grieving is a form of learning — one that teaches us how to be in the world without someone we love in it.” It is that heartbreaking and life-altering feeling that drove Mishel Prada to take time off shortly after her mother died last year. After weeks of feeling lost, the actress decided to give herself the time she needed to mourn this major loss and figure out who she is. It brought her healing and helped her channel roles with so much more understanding, delicacy, and depth that you almost immediately notice a change. Prada isn’t the same woman she was before. She also isn’t the same actress. There’s a fire in her that was always there but is finally ready to let itself be fully seen.