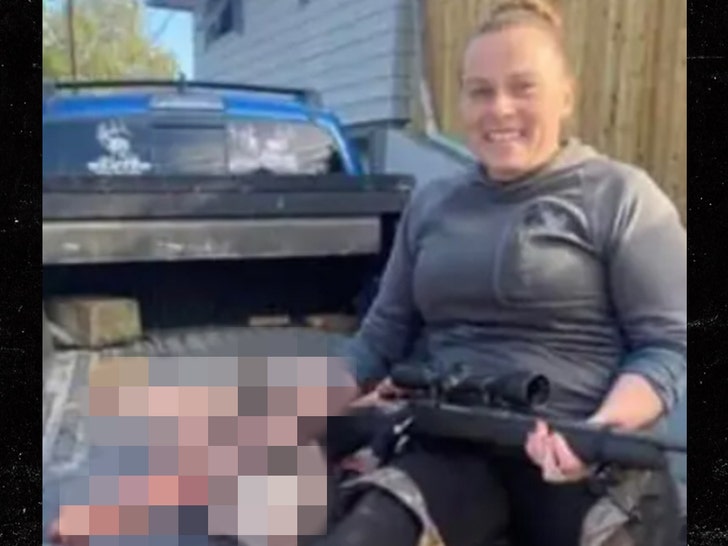 The Montana hunter who shot a Siberian Husky and then skinned it has now been charged with a crime.

As we reported, Amber Rose Barnes says she mistook the 6-month-old dog for a wolf during a hunting trip back in September.

She’s been charged with misdemeanor animal cruelty, this according to the Flathead County Sheriff.

The 36-year-old hunter may have sealed her fate by bragging about her kill on social media … “So this morning I set out for a solo predator hunt for a fall black bear however I got the opportunity to take another predator wolf pup 2022 was a great feeling to text my man and say I just smoked a wolf pup #firstworld #onelesspredatorMT.” 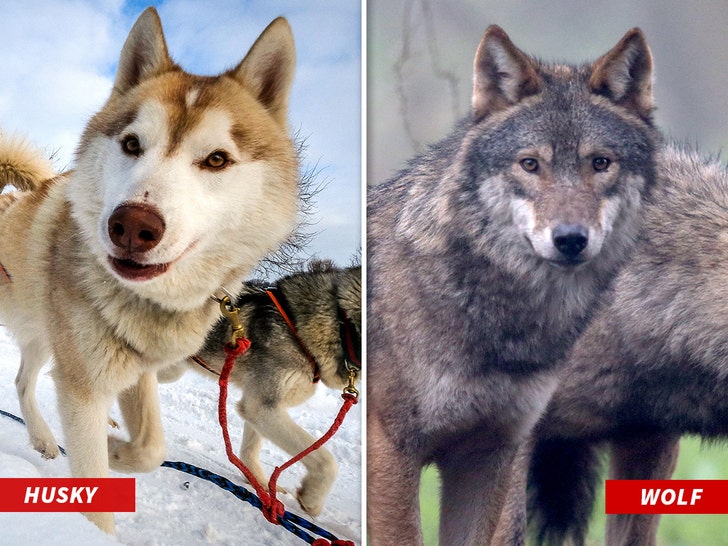 The Husky was one of a dozen or so dogs that were abandoned in the Flathead National Forest, and that’s where Barnes encountered the dog.

Barnes claimed she shot the dog in self-defense, saying the dog was acting wild and aggressive … this after a wave of online outrage.

She said … “This animal was growling howling and coming at me like it was going to eat me. Yes, I made a mistake because I did think it was a hybrid wolf pup but I was not aware of a [sic] 19 dogs being dropped 11 miles into the wilderness either way yes I would still have shot it because it was aggressive and coming directly for me!”

She’ll appear in court later this month to face charges.