We’re still positively smitten over the possibility of Jack Harlow and Dua Lipa getting together!

Of course, on Tuesday, we reported on how the duo was starting to spend some time in each other’s company. And now, even MORE new insider information is indicating there’s some serious chemistry here!

As Perezcious readers will recall, this whole thing came about back in late November. Both stars attended the Hitmaker’s Brunch put on by Variety. In fact, there’s video footage of the pair’s electric exchange at that very brunch!

That clip has since gone viral on TikTok (below), as we noted in Tuesday’s coverage:

#JackHarlow and #DuaLipa chopping it up and posing for photos at Variety Hitmakers????????

And with that footage, a sourced dished details to Page Six which indicated Harlow was “very interested” in romantically pursuing the uber-talented singer:

“He was very interested in her, and was going to strongly pursue .”

Since then, as we noted on Tuesday, the pair has apparently been in “constant communication.” So if you missed this week’s dating dish on the fledgling couple, now you’re all caught up. Got it? Got it. GOOD!

Now, a NEW insider is speaking out about the First Class rapper’s romantic link to the Levitating singer!! Late Tuesday night, ET published fresh quotes from another source who confirmed the A-list pair has a “good connection.”

Things are still in the early stages, and the insider explained Jack and Dua are still trying to feel out their chemistry. But there’s clearly something between them! The source said:

“Jack and Dua are hanging out and seeing where things go. He was a fan at first and once he met her and got to know her, he liked her even more. She’s very much his type and he thinks she’s extremely talented.”

Oooh! We definitely love to hear that! Jack apparently hasn’t been afraid to pursue the London-born pop star. She’s newly, fully single, after all. And she’s apparently down to play the dating game too!

Speaking about the 24-year-old rapper’s very clear interest in the 27-year-old singer, the insider revealed Harlow hasn’t been shy in making his feelings known:

“Jack has been pursuing Dua and he is very into her. They have a good connection.”

As we’ve been covering, Harlow’s interest in the British-Albanian singer isn’t exactly new. Heck, he even recently released a song named after her! In it, Jack raps he’s “tryna do more with her than do a feature.” Seems pretty bold to us!!

Innerestingly, back in May, Harlow revealed he actually reached out to the track’s namesake for her approval. In an interview with The Breakfast Club that month, the Kentucky-born rapper said Dua gave her OK:

“I wanted to get her blessing, so I FaceTimed her and played it for her because I didn’t want her to be blindsided by that or feel like creeped out or anything. If she had said, ‘yo, I hate it. I don’t want it to come out,’ it wouldn’t have come out. … She was like, ‘oh, I mean it’s not my song. I suppose it’s OK.’ She was just kinda thrown off and she just kinda let it go.”

So in a matter of a few months, Dua Lipa went from “kinda thrown off” by Harlow’s rap reference to a growing romantic connection! And we’re here for it! 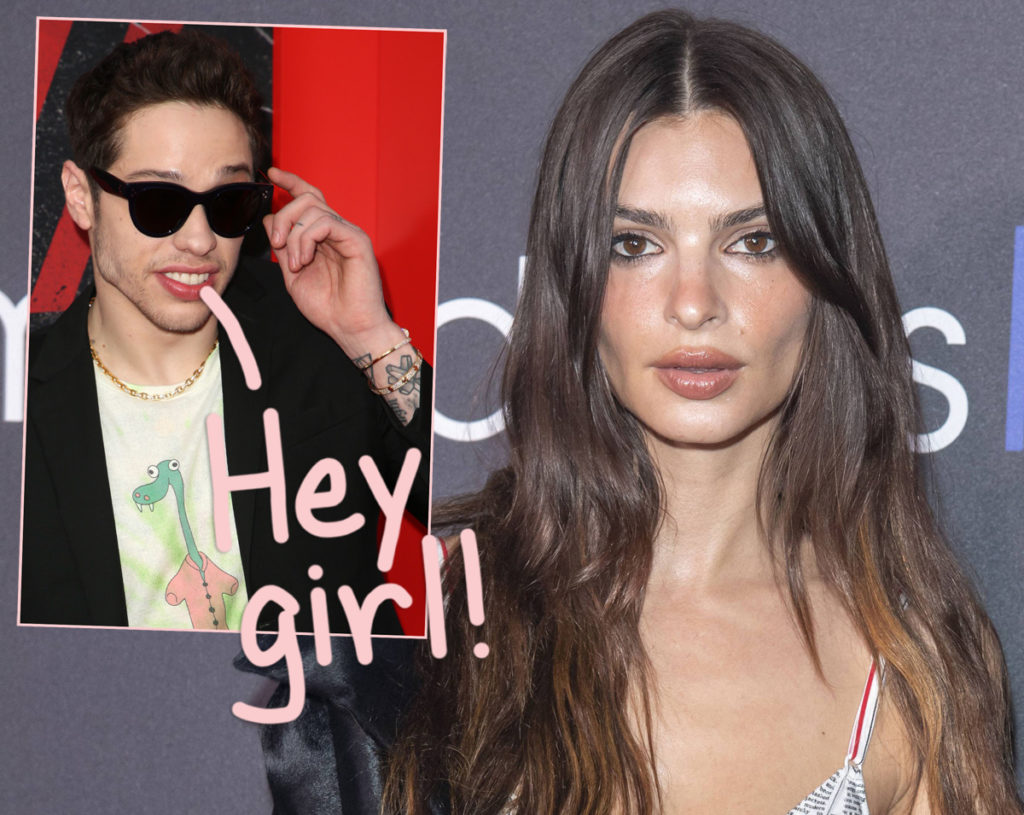 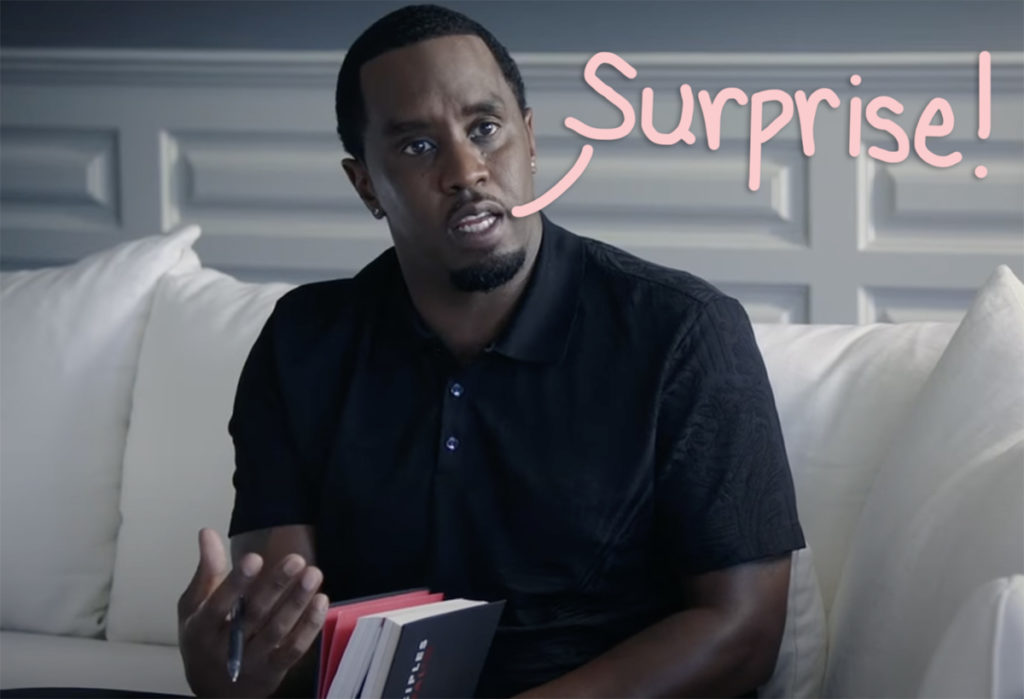 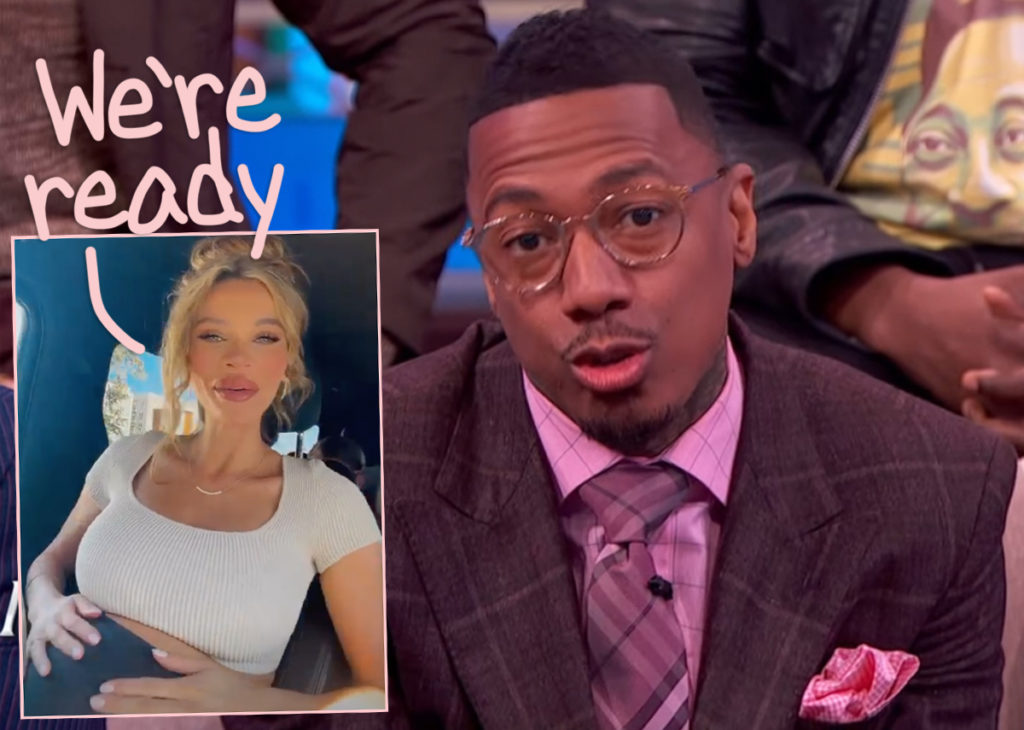 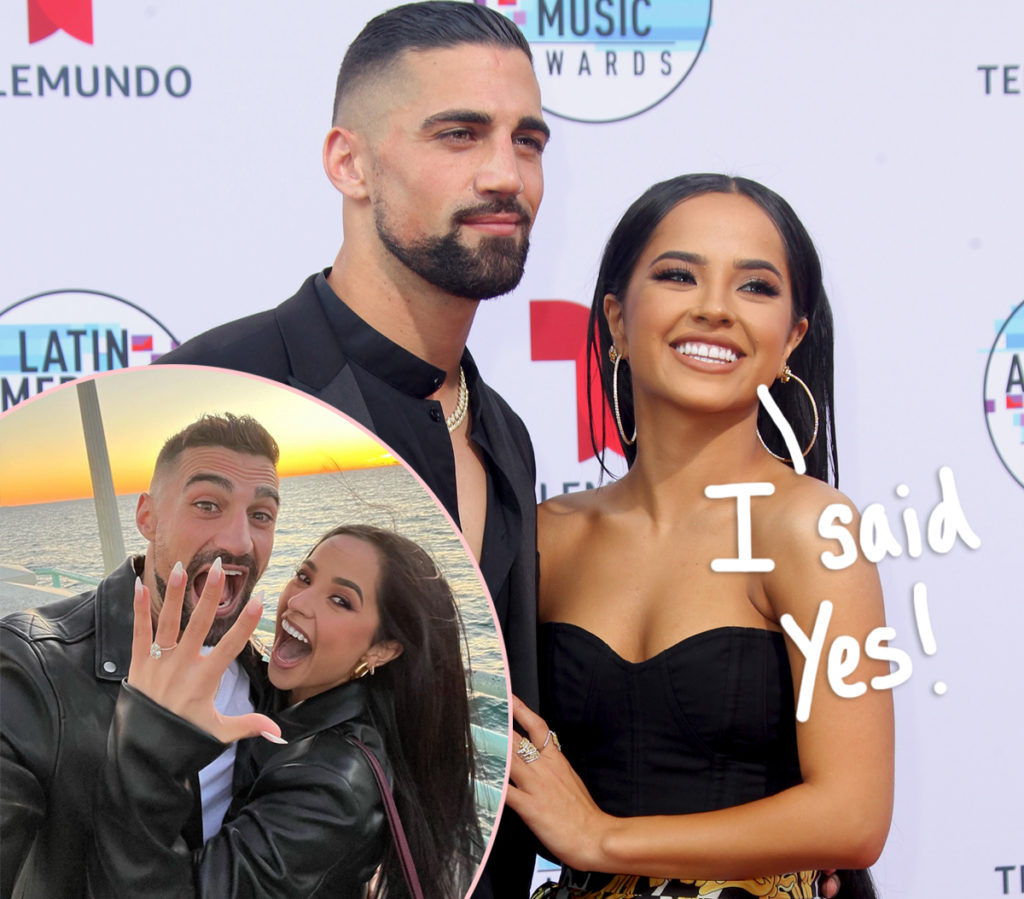