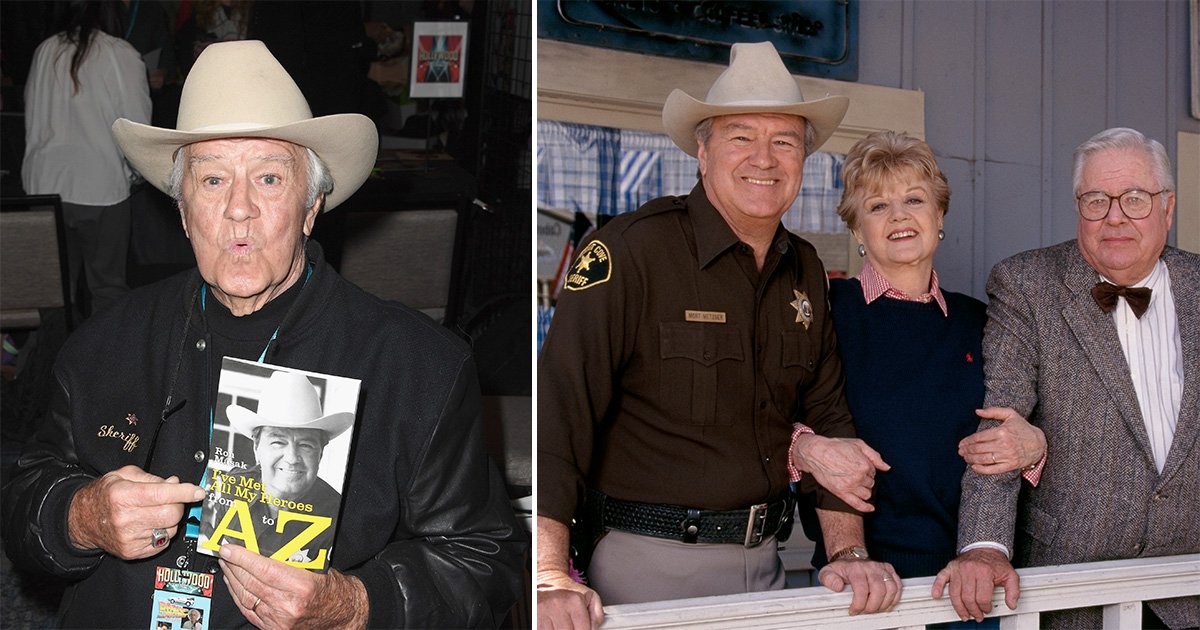 Ron Masak has died from natural causes at the age of 86 on Thursday, his family have confirmed.

The actor, who was best known for playing Sheriff Mort Metzger on Murder, She Wrote, was surrounded by his wife, Kay, and his six children, his family said in a statement to Variety.

Lansbury died at her home in Los Angeles on October 11 at the age of 96, just five days before her 97th birthday, following a 75-year career in acting.

Masak was born in Chicago and made his first acting appearance with the Chicago City College Drama Guild in 1954.

He went on to star in some of the biggest TV shows of the 1960s and 1970s, including The Twilight Zone. Get Smart, The Monkees and I Dream of Jeannie.

He also had appearances on Wonder Woman, Bewitched and The Mary Tyler Moore Show among others.

Masak’s big break came with his role on Murder, She Wrote, and it was during this time he built up a prolific career as a voiceover artist.

He became known as the ‘King of Commercials’ during this time, thanks to his work with Vlasic pickles, Rice-A-Roni and more.

The actor also had a wide-ranging career on the big screen, starring in around 25 feature films including Evel Knievel and Angels on Tap and had two further pictures in pre-production at the time of his death.

Masak died of natural causes according to his family, and is survived by wife Kay, six children and 10 grandchildren.