While binging Netflix’s engaging four-part docuseries The Sons of Sam, you may have recognized the narrator’s voice but struggled to place from where. During the deep dive into David Berkowitz’s killing spree and writer Maury Terry’s desperate search for possible accomplices, a familiar voice reads from excerpts of Terry’s written work: Paul Giamatti.

Best recognized for his lead acting role as the scheming politician/attorney Chuck Rhoades on Showtime’s Billions, Giamatti brings Terry’s words to life and ensures he sounds as passionate as the various talking heads in the series. Terry died in 2015, so to make his presence known, the creators brought in a talented voice to accompany the taped interviews and research that made up Terry’s investigation.

Exploring theories including a cult of children and Satanism, the docuseries lays out Terry’s work to disprove the narrative that Berkowitz acted alone. The serial killer has been of interest recently since Oliver Cooper’s portrayal of him in season 2 of Netflix’s Mindhunter. In 2017, Berkowitz took responsibility for all the shootings but when asked if there were accomplices, said “Let’s put it this way, there were demons.” As of today, Berkowitz is still in prison. 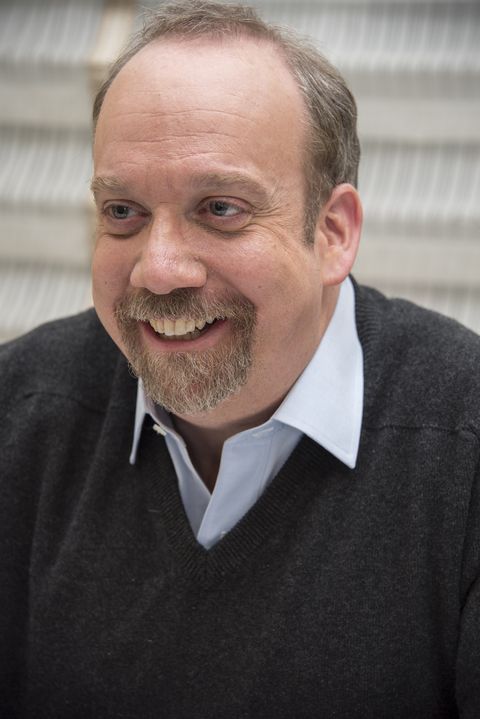 In case you still don’t recognize him, Giamatti is an award-winning actor who’s been the business for more than three decades. Giamatti won an Emmy in 2005 for the lead role in TV mini-series John Adams and was nominated for an Oscar in 2006 for Cinderella Man. As for voice acting, Giamatti has had guest roles on shows like Rick and Morty and Bojack Horseman.