Zoe Winters explains how to check for breast cancer

The 65-year-old American journalist, who has not only appeared on the Today Show, but on CBS Evening News and as a correspondent for 60 Minutes, shared the heartbreaking news via her social media. Posting a picture of herself in a mask and hospital robe, Katie hoped that by sharing her cancer story she might encourage other women to get their breasts checked by medical professionals.

In the Instagram post to her 1.5 million followers, Katie wrote: “Every two minutes a woman is diagnosed with breast cancer in the United States.

“As we approach Breast Cancer Awareness Month I wanted to share my personal story with you all and encourage you to get screened and understand that you may fall into a category of women who needs more than a mammogram.”

In an essay posted on her website, Katie went into further detail about the moment she learnt of her diagnosis. 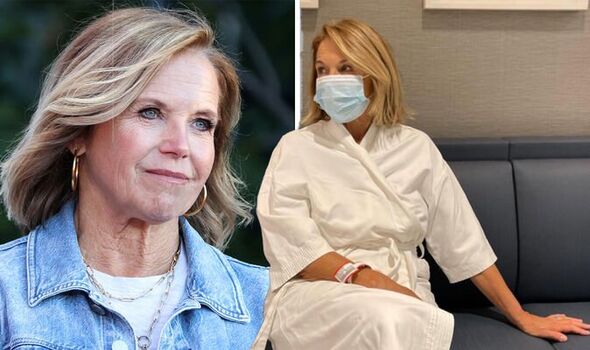 Describing the life changing moment, she said that she “felt sick and the room started to spin”.

The famous journalist wrote: “I was in the middle of an open office, so I walked to a corner and spoke quietly, my mouth unable to keep up with the questions swirling in my head.

“My mood quickly shifted from disbelief to resignation. Given my family’s history of cancer, why would I be spared? My reaction went from ‘Why me?’ to ‘Why not me?’”

As well as absorbing the news herself, Katie then had to tell her children she had cancer, a heartbreaking moment for all.

She explained that four days after she was given the diagnosis, she FaceTimed each of her children, trying to be as reassuring as her doctor had been to her.

Sadly to no avail. “Their faces froze in disbelief. Then shock. Then they began to cry,” Katie wrote.

In addition to her family history of cancer, Katie’s first husband Jay Monahan tragically died after a battle with colon cancer 24 years ago.

“They’d already lost one parent. The idea of losing another was unfathomable,” she continued, describing her children’s heartbreaking reaction. 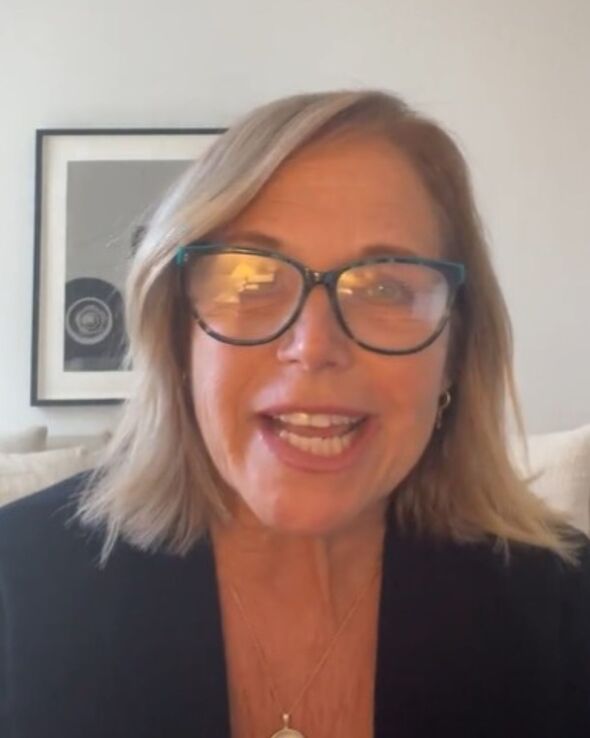 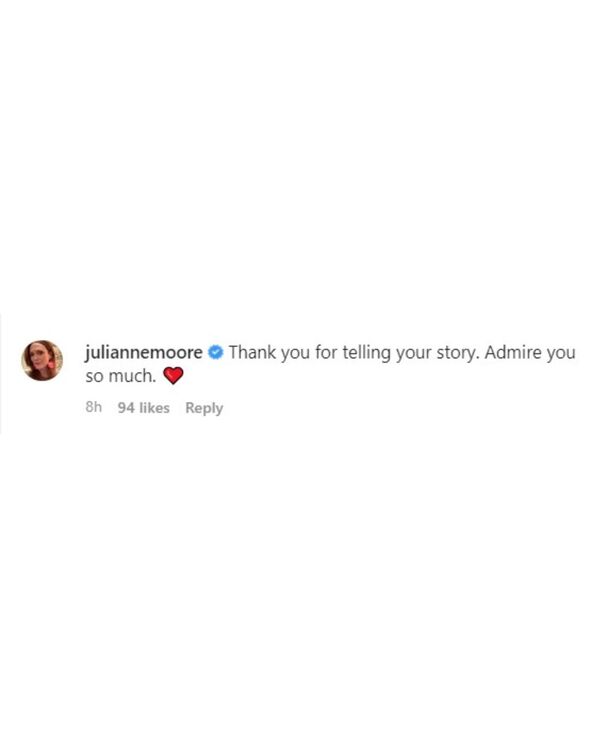 Katie has since undergone a lumpectomy, which is surgery to remove cancer or other abnormal tissue from the breast.

She then began radiation treatment, which started on September 7 and was completed yesterday, September 27.

In the aftermath of posting her cancer journey on her Instagram, hordes of Katie’s fans flocked to the comments section to show their support.

Fellow news anchor Christina Pascucci commented: “So much love for you! Really touching article you share in wake-up call. Thinking of you and sending so much love.” 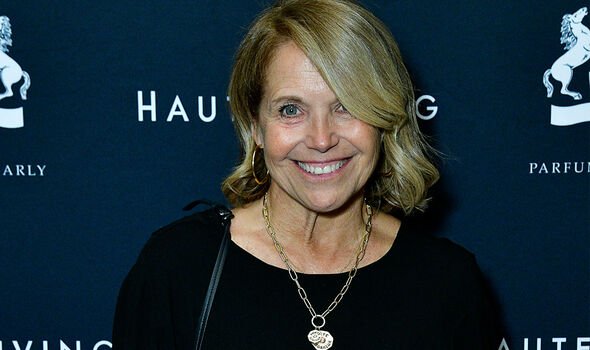 And American actress Rachel Brosnahan who starred in Amazon Prime series The Marvelous Mrs. Maisel added: “Sending loads of love and light to you. Thank you for sharing this.”

Even critically acclaimed actress Julianne Moore appeared in the comments section, writing: “Thank you for telling your story. Admire you so much.”

Gaining praise from both famous and non-famous faces, Katie posted numerous responses to her health news on her Insta stories that praised her for speaking out.

Those eligible in the UK between the ages of 50 and 53 will automatically be invited for a breast screening by the NHS. After that you will be invited every three years until you turn 71.