Alan Fletcher, 65, has played Doctor Karl Kennedy on Neighbours for over 27 years, with the soap’s final episodes airing in August. The actor has now spoken exclusively to Express.co.uk about former Neighbours star Margot Robbie’s farewell present to the cast and crew on their final day on set.

As the show wrapped up for the final time after 37 years earlier this month, Margot made sure to leave a present for her former colleagues.

Speaking to Express.co.uk, Alan revealed: “She sent 37 bottles of champagne to the cast and crew on the last day.

“It was one for every year the show was on air. She’s just a sweetheart. 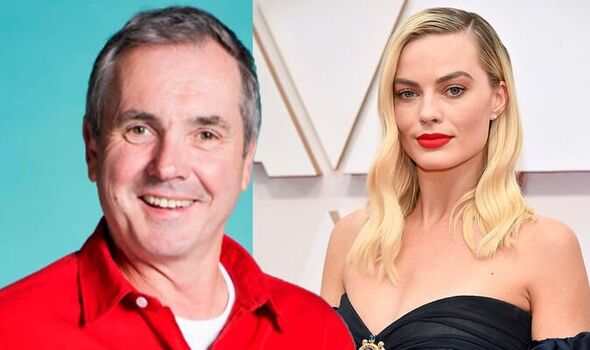 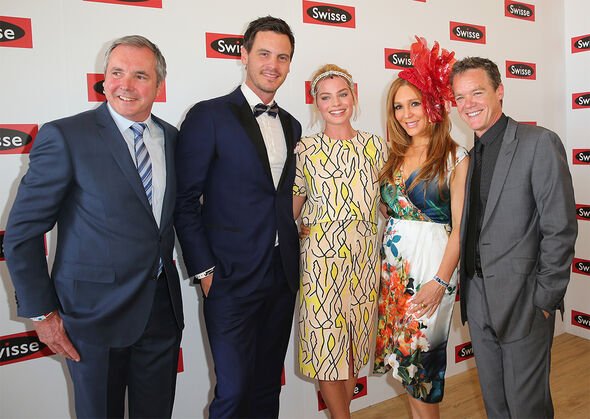 “There’s so many people that have gone through Neighbours, even people you don’t necessarily think about that have had fantastically successful careers in the United States.

“It’s been a wonderful training ground for people.

“I was very happy just to be there and watch everyone come through and work with them. But yeah, it’s been a fantastic thing.”

Margot shot to fame when she joined the show in 2008, and stayed until 2011 before she decided to swap Melbourne for Hollywood. 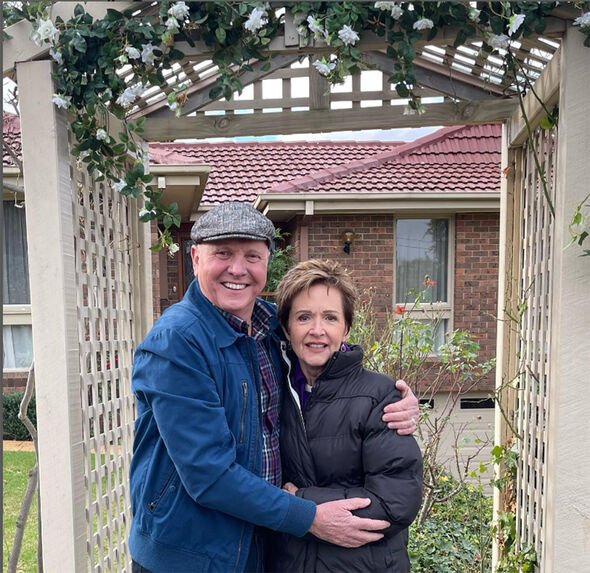 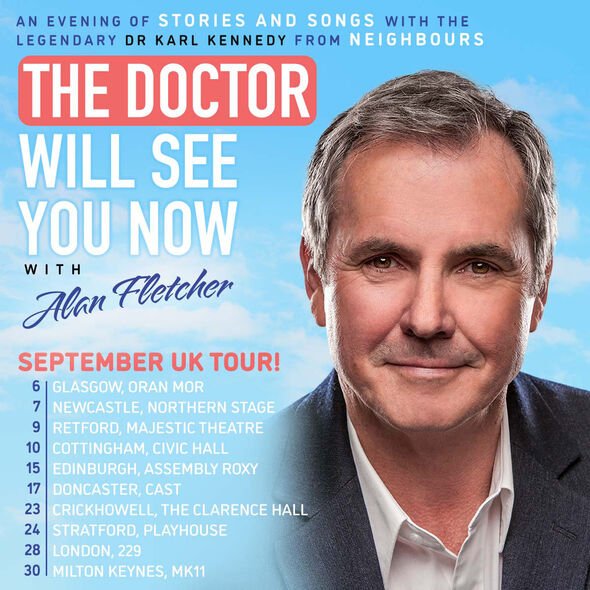 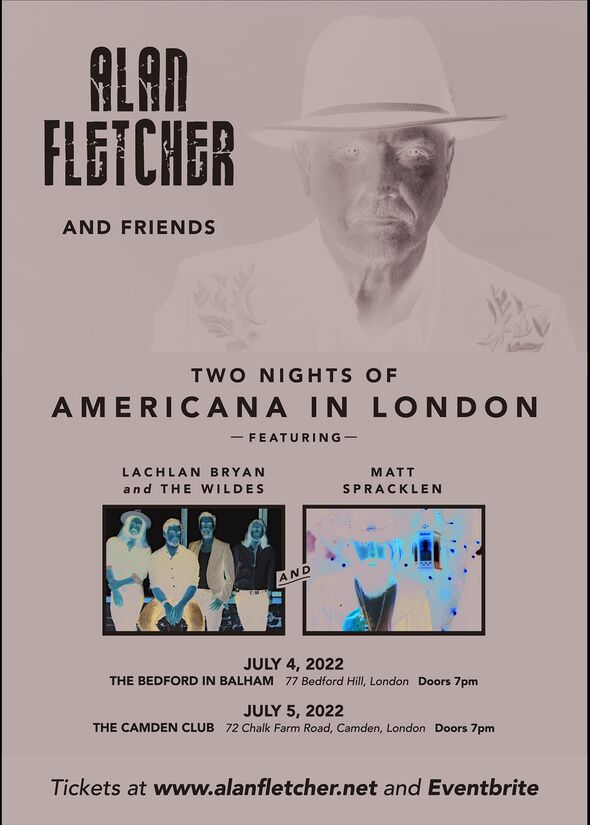 After playing Doctor Karl for over 27 years, Express.co.uk asked Alan how he will adjust with such a big part of his life missing.

He said: “Well, the interesting thing was I didn’t actually work on Neighbours for more than 32 weeks of the year anyway, I was busy doing other things.

“I would often shoot over to the UK and do either panto or band tours and so forth. So I’ve always kept myself busy.

“But with Neighbours finishing I will be doing the Doctor Karl tour in the UK and probably doing it again in 2023.

“Besides that, I will also be playing a lot of music and doing a lot of festivals. So I reckon this year is going to be pretty busy for me!”

For his new single, Alan teamed up with former Neighbours co-star Alyce Platt in their brand new duet, Sorry Is The Word.

Speaking about the single, he said: “Like a lot of songs, ‘Sorry Is The Word’ came from my own life experience.

“I have learnt over time that pride and an inability to accept blame and apologise is responsible for so much heartache and missed opportunities.”

Alan is excited to be returning to the UK next month for his long-awaited music tour dates, and then again in September for his Doctor Karl tour.

He gushed: “I have missed out! I was meant to be coming over in March 2020 with Jackie Woodburn and others to film some Neighbours in the UK.

“I was also going to go out and do my Doctor Karl tour and literally three days before we were due to fly our company pulled the plugs because of Covid.

“So I haven’t left the country since so I’m dying to get home because the UK is a second home to me!”

Tickets for all shows are available from https://alanfletcher.net/.

Kendall Jenner Shows Off Abs As She Heads to Pilates Class