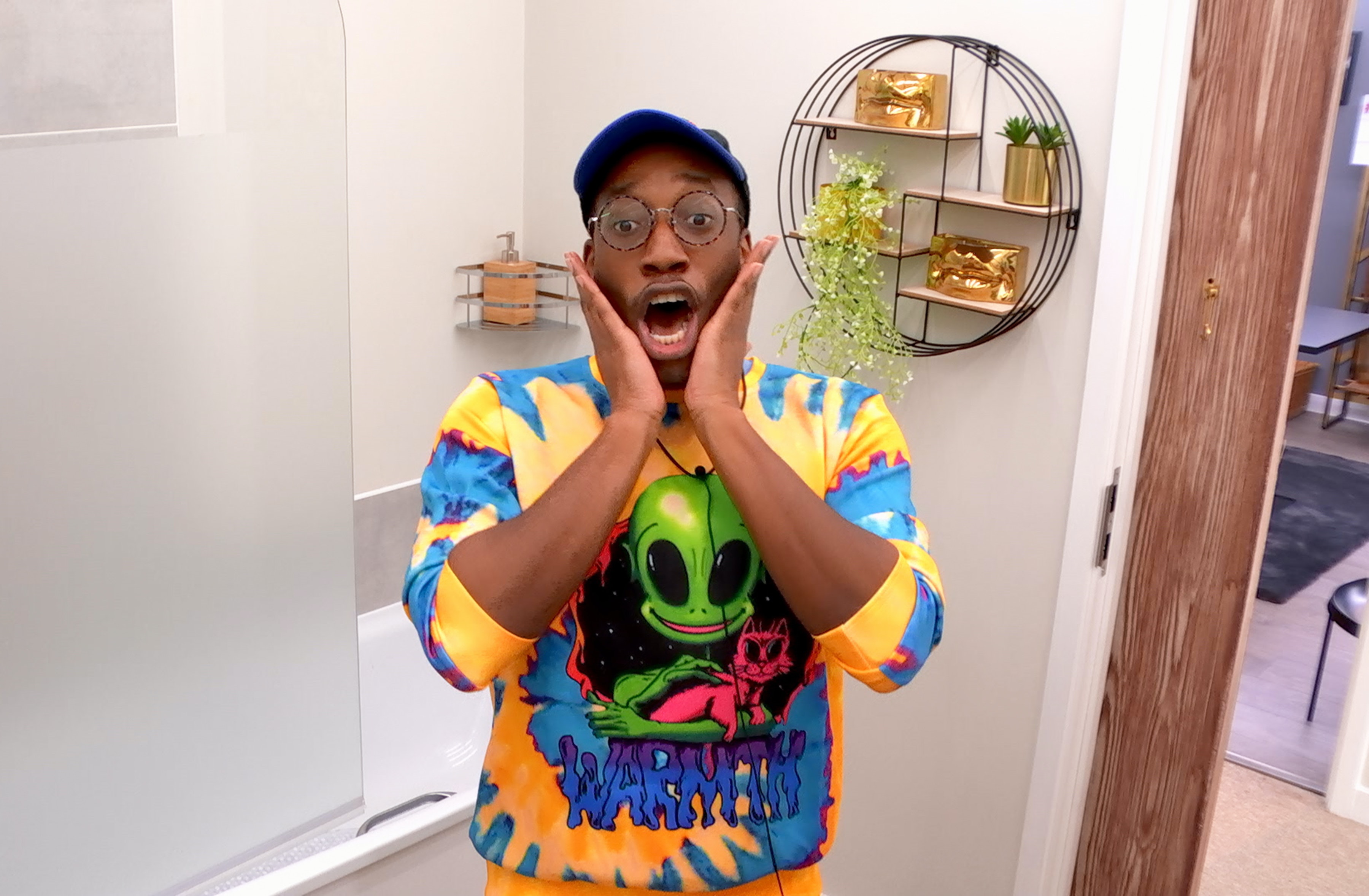 Get ready for even more reality tea: The Circle is officially coming back for round three. Netflix’s reality show/social experiment has been a hit since premiering in 2020 thanks to its fun take on social media and digital drama. Luckily, fans can look forward to another installment of the one-of-a-kind competition. Here’s everything to know about Netflix’s The Circle Season 3, from info about its release date to casting intel.

Based on the British reality show of the same name, The Circle places contestants in separate apartments, where they compete to become the most popular player through text-based communication only. Over the course of each season, they take part in fun challenges, try to sniff out catfishes, and form alliances that can become endearing friendships or result in devastating back-stabbing.

After The Circle Season 1 cemented the show as a Netflix reality TV staple, Season 2 threw in in plenty of twists to keep viewers on their toes. From a brand-new power called The Joker to guest appearances from Netflix faves like Queer Eye‘s Jonathan Van Ness, it’s clear the series will continue to be full of plenty of social media surprises to enjoy. It’s good The Circle will continue to keep things fresh, because according to The Hollywood Reporter, a brand-new installment is currently in the works.

Here’s everything we know about Season 3 so far:

The Circle Season 1 premiered in January 2020, while Season 2 premiered a little over a year later in April 2021. It’s a safe bet that The Circle Season 3 will similarly premiere sometime in early 2022, with the season expected to film later this year. The Circle is currently casting for future seasons with an application deadline of October 2, 2021. But like the first two seasons, viewers will probably have to wait until just a few days before Season 3 drops to get acquainted with the latest cast members. 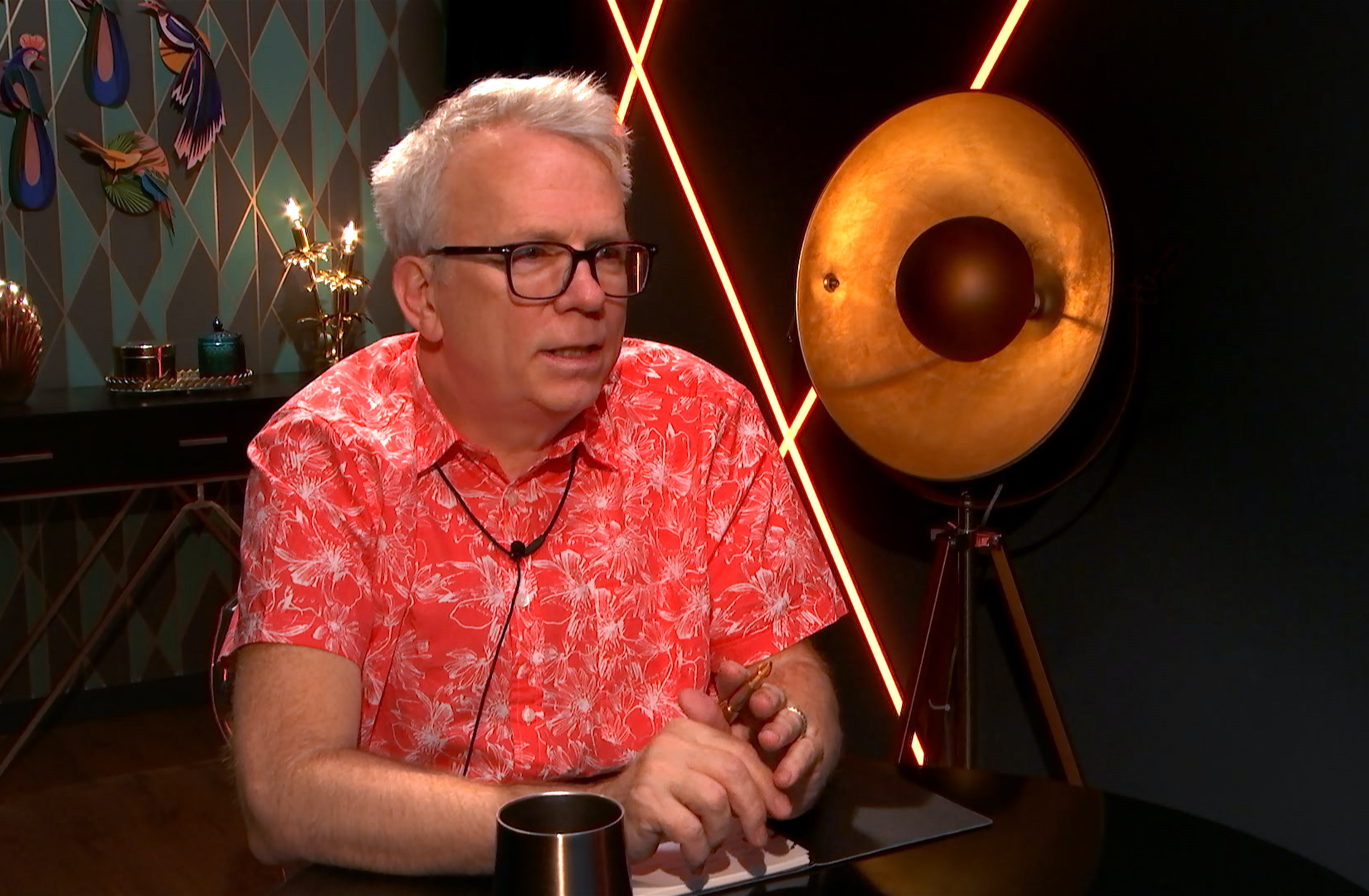 Since The Circle Season 3 hasn’t even been cast yet, no trailer is out just yet. However, you can check this space for more updates about the reality show’s upcoming season as they arrive.