BRITS have been hit by floods caused by the "Supermoon high tides" as the spring heatwave gives way to a soggy Bank holiday.

The South West coast was hit by the surging tides with the North West warned to brace themselves with the same.

? Read our UK weather live blog for the latest forecasts 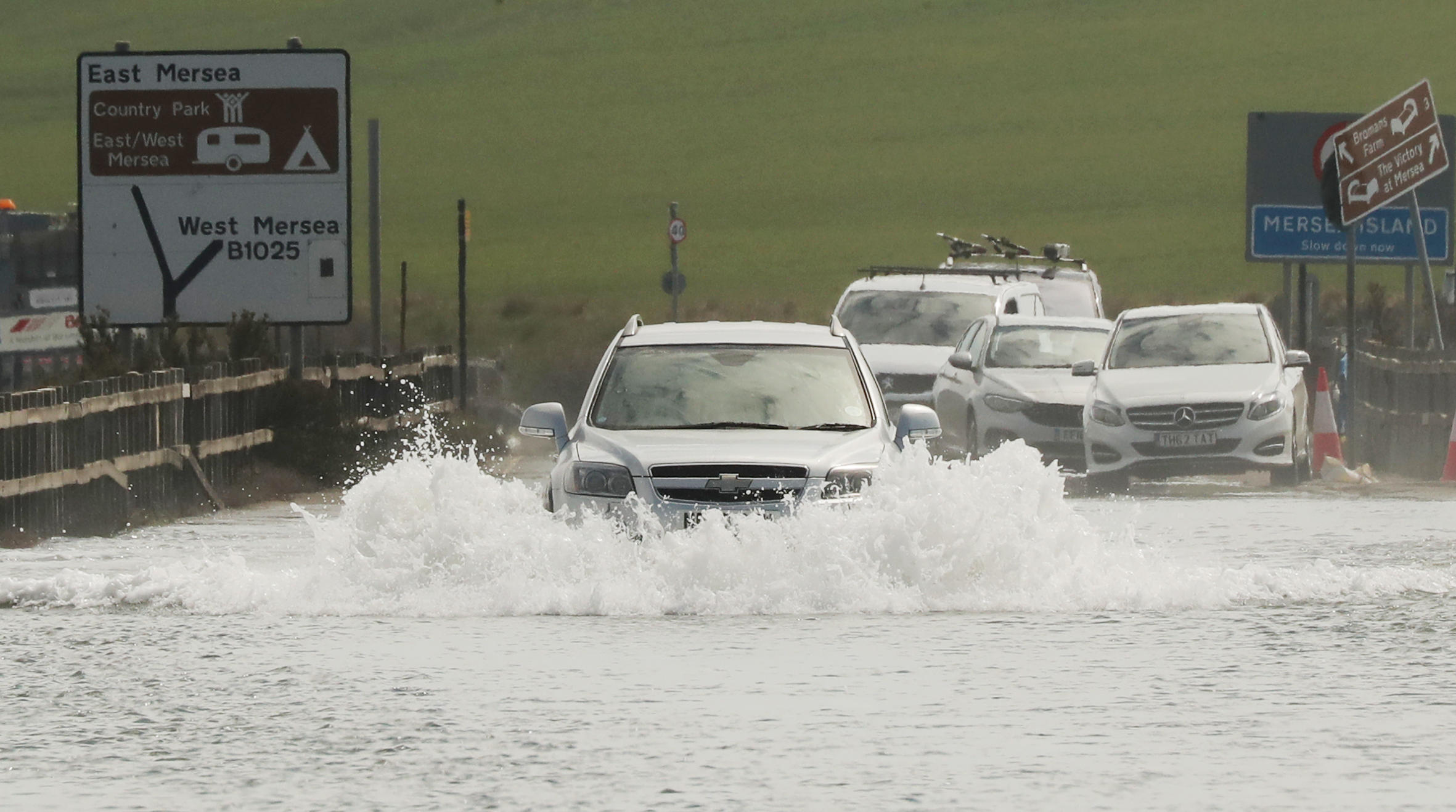 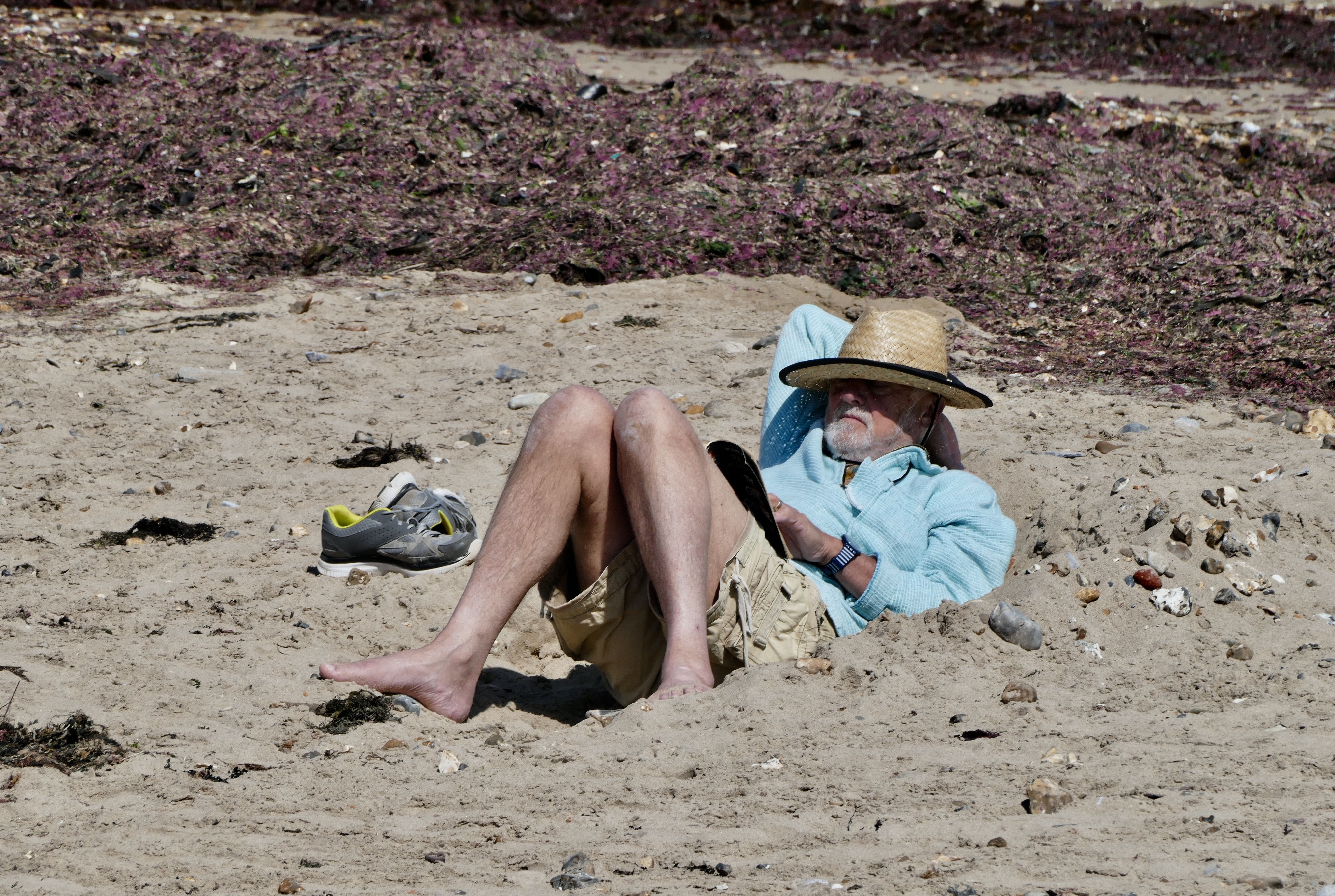 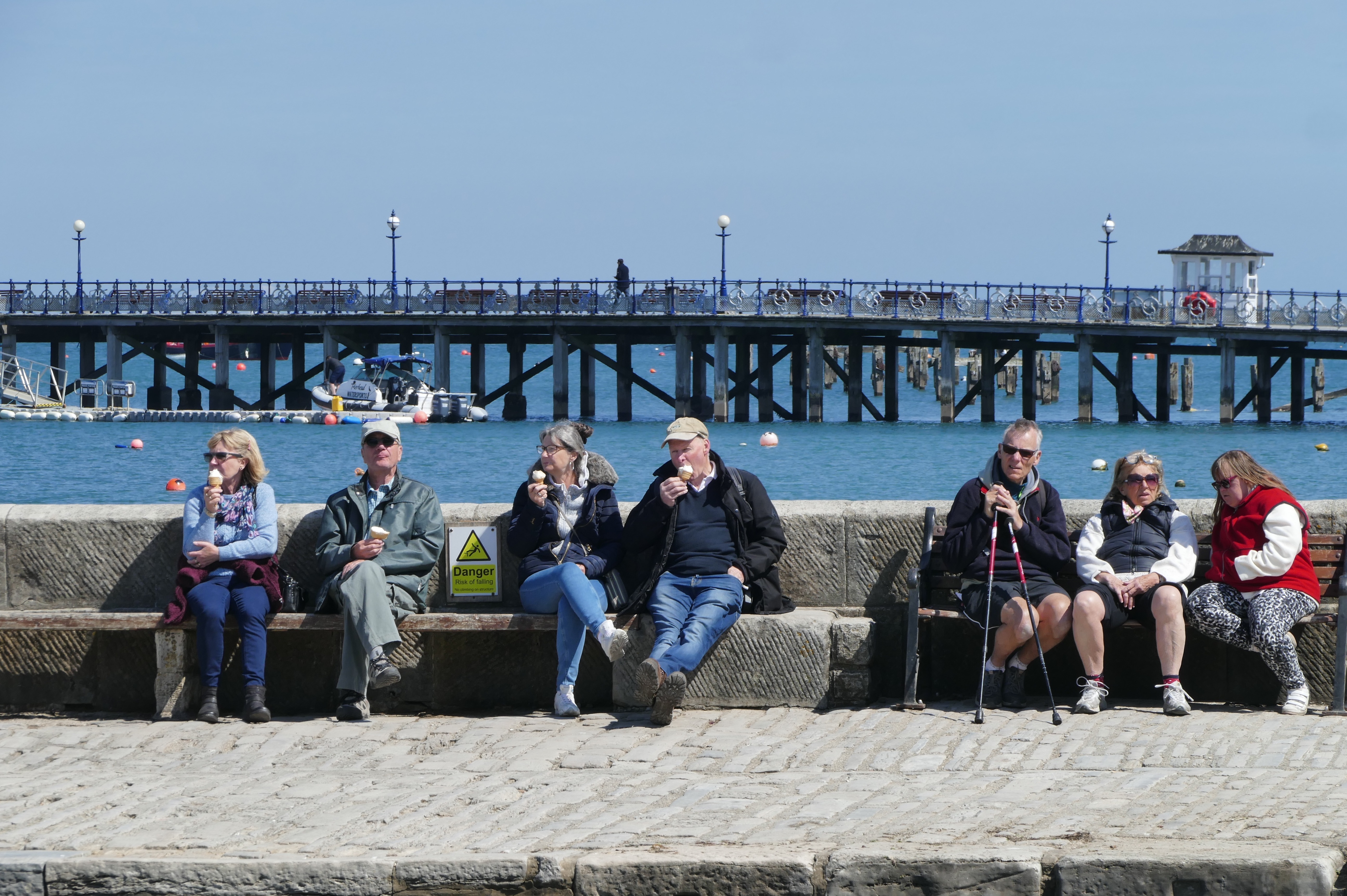 As the week progresses and into the first May Bank Holiday, temperatures are set to plunge, with and bone-chilling temperatures forecast to grip the country this week.

The Met Office predicts an area of low pressure sinking southwards from today which then hangs around so the rain will turn more showery.

The highest temps for the weekend will struggle to reach 15C.

Met Office Chief Operational Meteorologist Steven Ramsdale said: "The weather heading into the bank holiday weekend is going to be a little more unsettled than we’ve seen in recent days.

"There will be rain or showers at times for many, which is likely to be welcomed by many farmers and gardeners after a dry April so far.”

Minimum temperature charts by WxCharts suggest thermometers could fall to as low as -2C in some parts of Scotland in the early hours of Thursday morning.

As long as -1Cis also possible across northern parts of England.

But sun and fun-seekers do not fear, because temperatures will be rocketing to at least 27C by May 17. 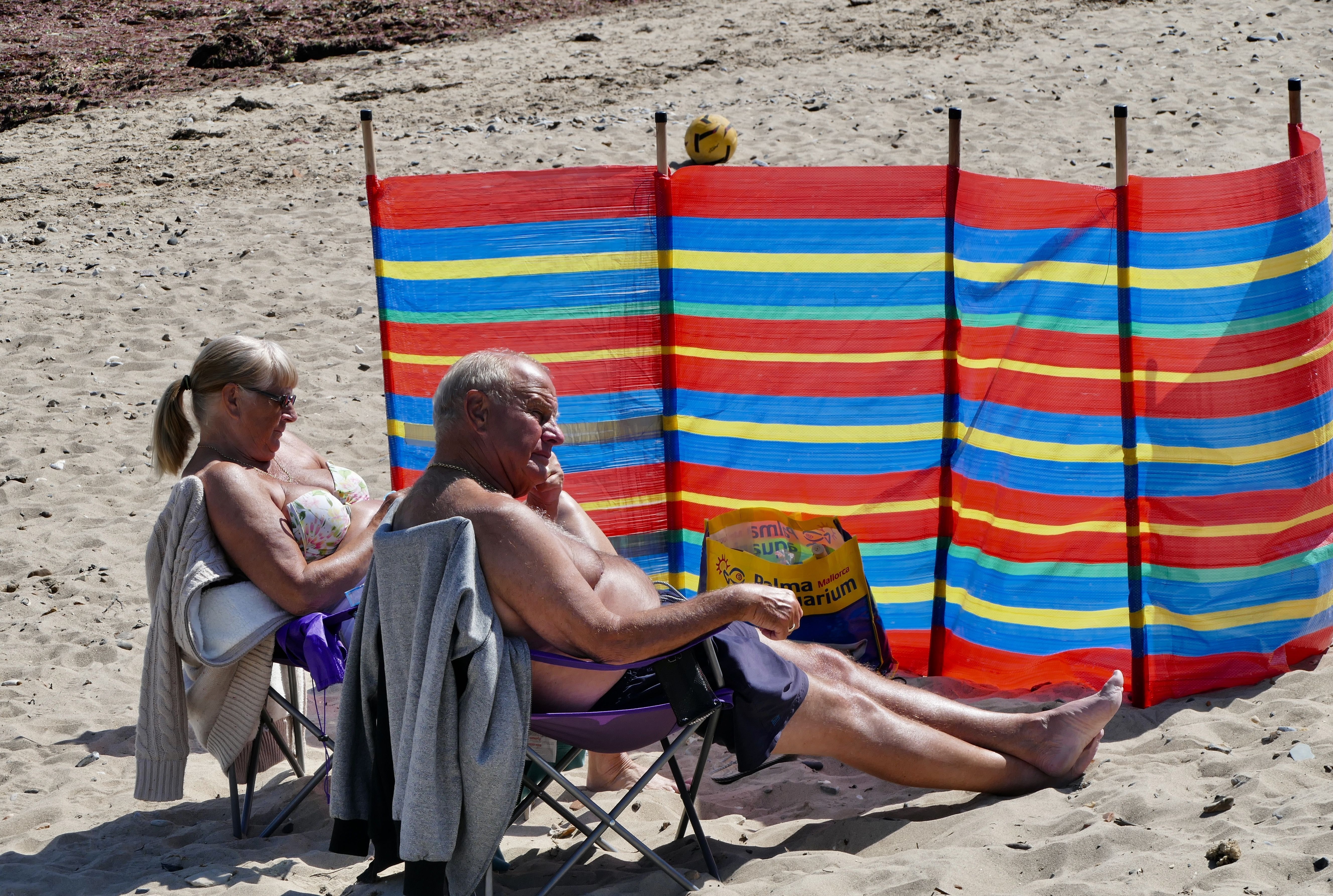 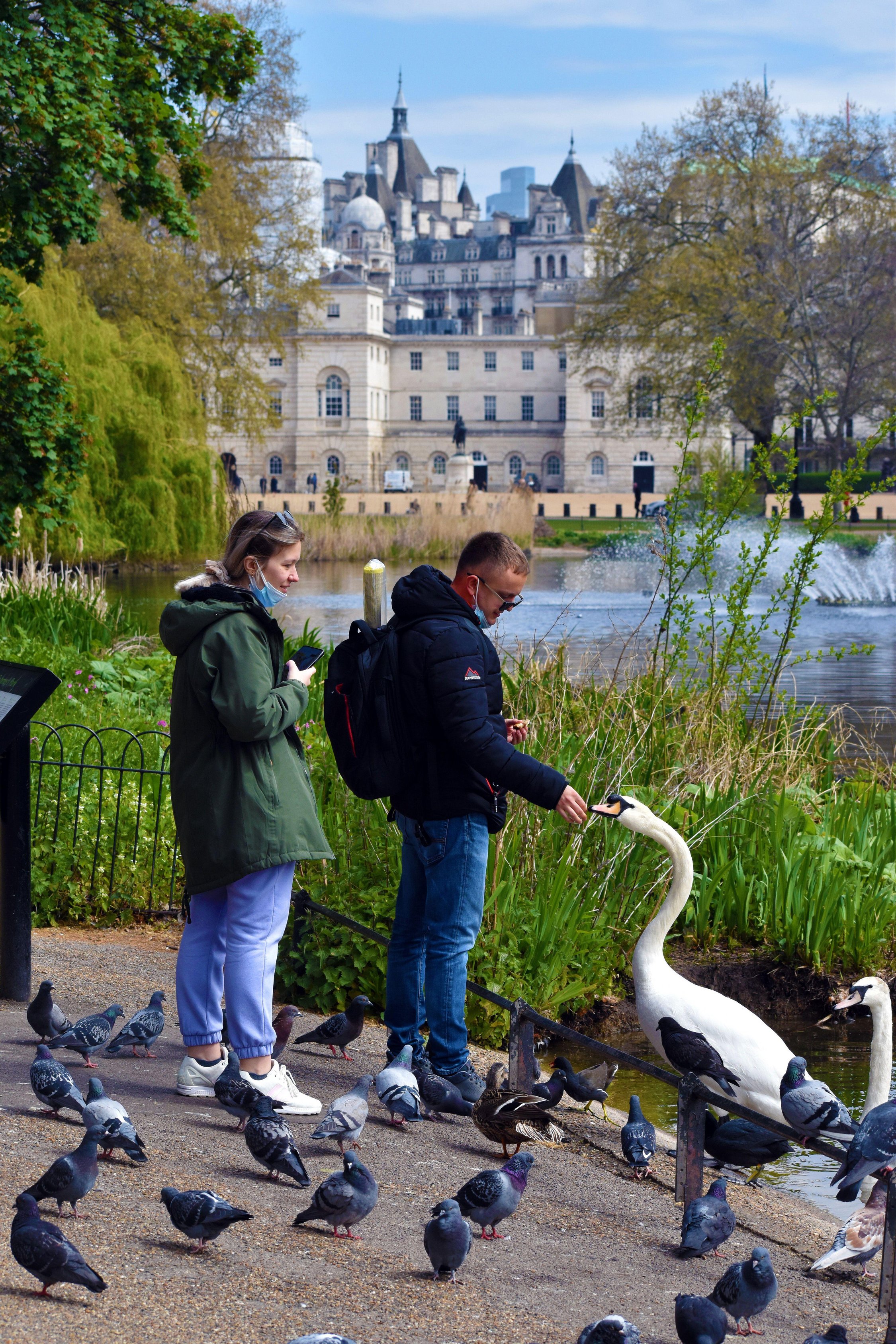 Meanwhile, 30C sunshine at the start of June will set the scene nicely for when all restrictions are due to lift on June 21.

Temperatures are expected to grow even hotter later in the month, with a 33C scorcher on the way.

Bookmaker Coral’s odds are for 4-5, to rain in London on Bank Holiday Monday.

Coral's Harry Aitkenhead said: "We've been spoiled lately by some spring sunshine and whilst temperatures are set to be high, rain is coming.

“We make it odds on for a wet Bank Holiday Monday in London and have slashed the odds on a record-breaking month for wet weather across the UK.” 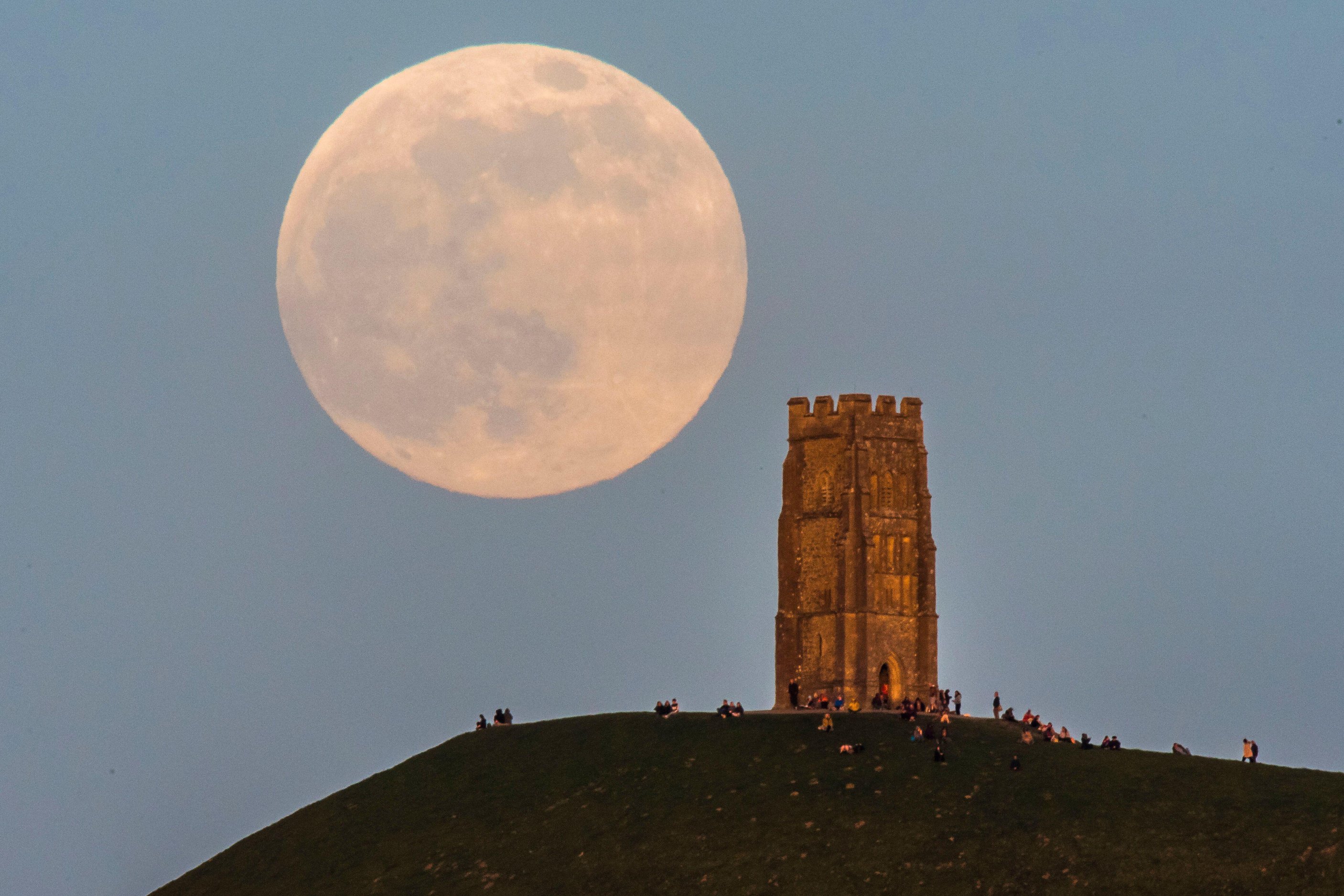