Follow
Home » Celebrities » Nick Cannon Reveals How He & Alyssa Scott Are Coping With Death Of 5-Month-Old Son: 'Pray For Her'

Nick Cannon Reveals How He & Alyssa Scott Are Coping With Death Of 5-Month-Old Son: 'Pray For Her'

Nick Cannon is sharing his grief with the world.

The talk show host first announced the death of his infant son, Zen Scott Cannon, on his show on Tuesday. He returned to the program on Wednesday to express his gratitude for all the support and to continue facing the tragedy head-on.

After walking onstage to thunderous applause, he told his audience:

“Thank you. I need it. I need it. Even in our lowest moments, it’s the other people around you, it’s your family that builds you up, so thank you.”

“People keep asking me how I’m doing, I say, ‘I’m vertical.’ I’m standing and you know, that’s a good start. A lot of people keep asking me like, ‘Man why are you even at work?’ Especially my family members, ‘Boy you need to go sit down somewhere, you got too many jobs already. Allow yourself to just be yourself.’ And I appreciate that, all of that advice and I know it comes from a place of care. But to me, this isn’t work. This is love. And I love you back. This is therapy for me. This is therapeutic.”

“Yesterday, it was a little easier than today because yesterday I was so laser-focused and even numb… I just knew I just had to get it done. Today, I’m a little torn. I’m a little confused. Because it’s a hurting thing.”

Besides continuing on with his show, the comedian has been turning to gospel music as an outlet for his emotions. Specifically, he referenced the song I Stood on the Banks of Jordan by Rev. James Cleveland, explaining:

“It’s a reference of just how people come and go… Grieving, it’s like the ocean. It’s like an ebb and flow. Every five minutes, you never know. One of the lines in the song is, ‘I’m confused in my mind, broken in my heart, but I still hold my head to the sky.’ That is the personification of where I am, because I’m still grieving, I feel guilty on so many levels.”

The father of seven acknowledged the “outpouring of love” from all over the world but added:

“When I’m talking about the guilt I don’t want even make it about me… but I say thank you from Alyssa , Zen’s mom, and the rest of our family… She’s making it, you know, five minutes at a time. But it’s but those words really, the tweets, it’s outstanding.”

Nick had previously referred to Zen’s mother as “the strongest woman I’ve ever seen” while dealing with the tragedy. On Wednesday, he also expressed gratitude to her for “being that strength and being that rock” for him through the loss of his son. He said:

“ love to Alyssa, love to her extended family, love to each and every mother that has ever had to lose a child, had to deal with a child with special needs. I watched her growth… mothers are superheroes at every aspect, and I want to just take this time out to say she is doing well. But continue to pray for her, continue to pray for our entire family. And we’re gonna get through it.”

The Wild ’N Out alum admitted:

“I never want to exploit this. I kept it private for so long, since I found out about Zen’s diagnosis respect to his mother, Alyssa, everyone in our family. So yesterday, the onslaught of, really, love, and care, it’s brand-new to me, so I’m dealing with it. So thank you. That’s all I can say. … I’m not used to all of this hugging and ‘You okay?’ I’m fine … course, everyone knows that I’m not fine. But you guys are making me feel better.”

What a tremendously difficult time this must be for Nick and his family. There’s no one way to process grief, so if being on the show is how he wants to spend this time, more power to him. We continue to keep Zen and all his loved ones in our thoughts. See the emotional moments from Nick’s show on Wednesday (below): 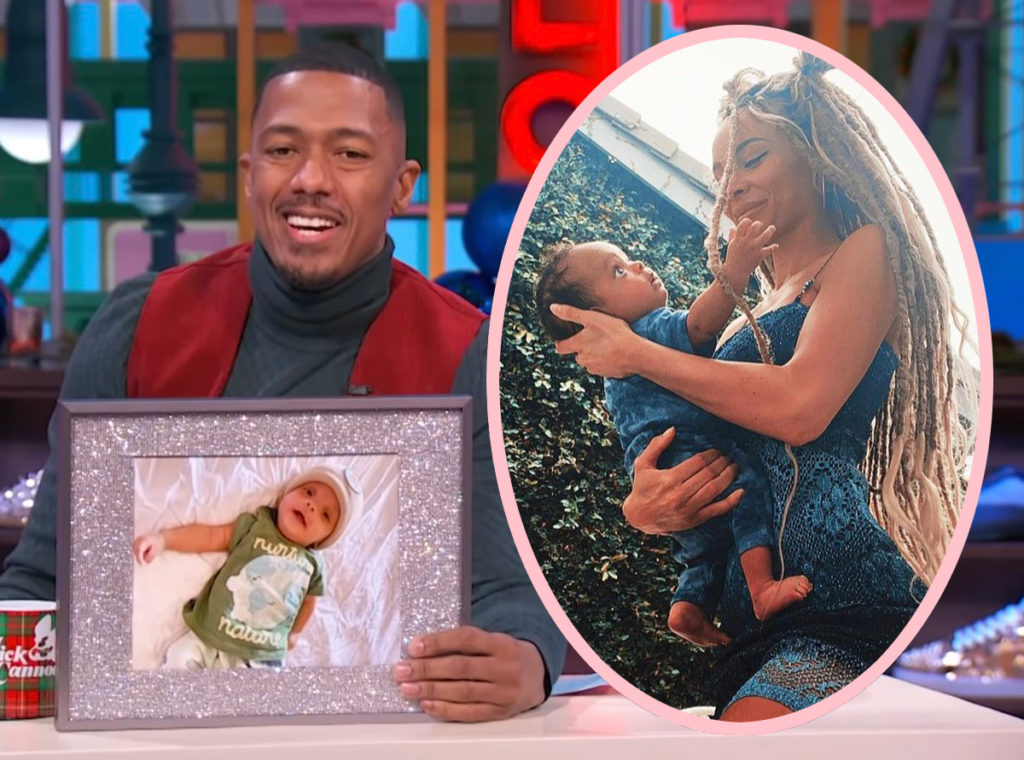 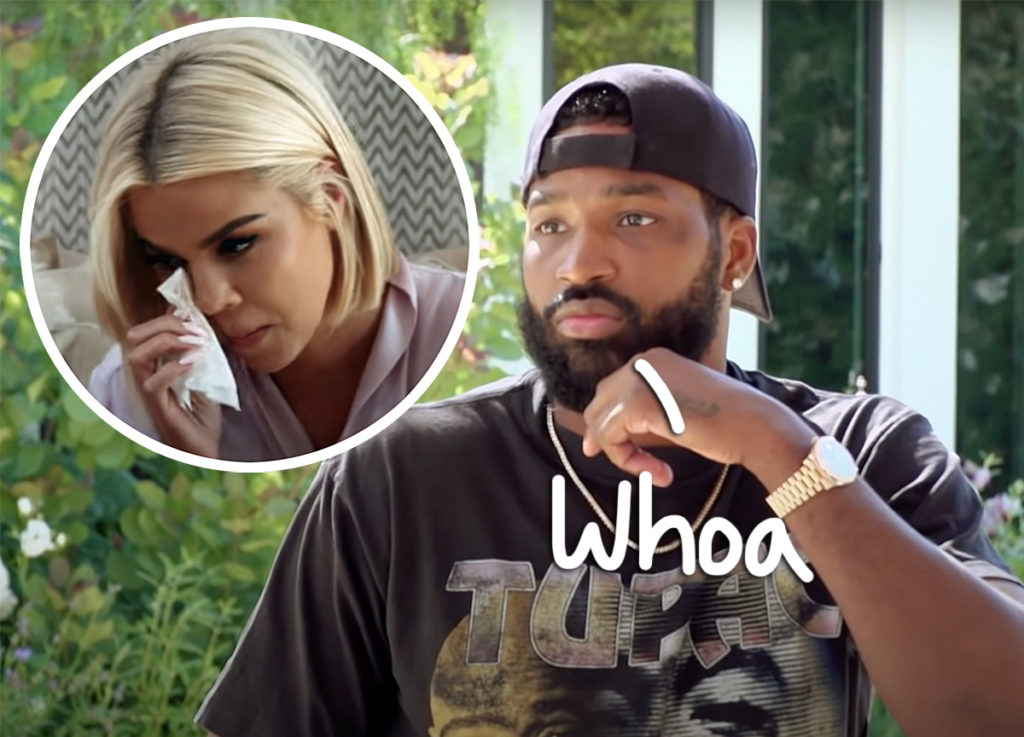 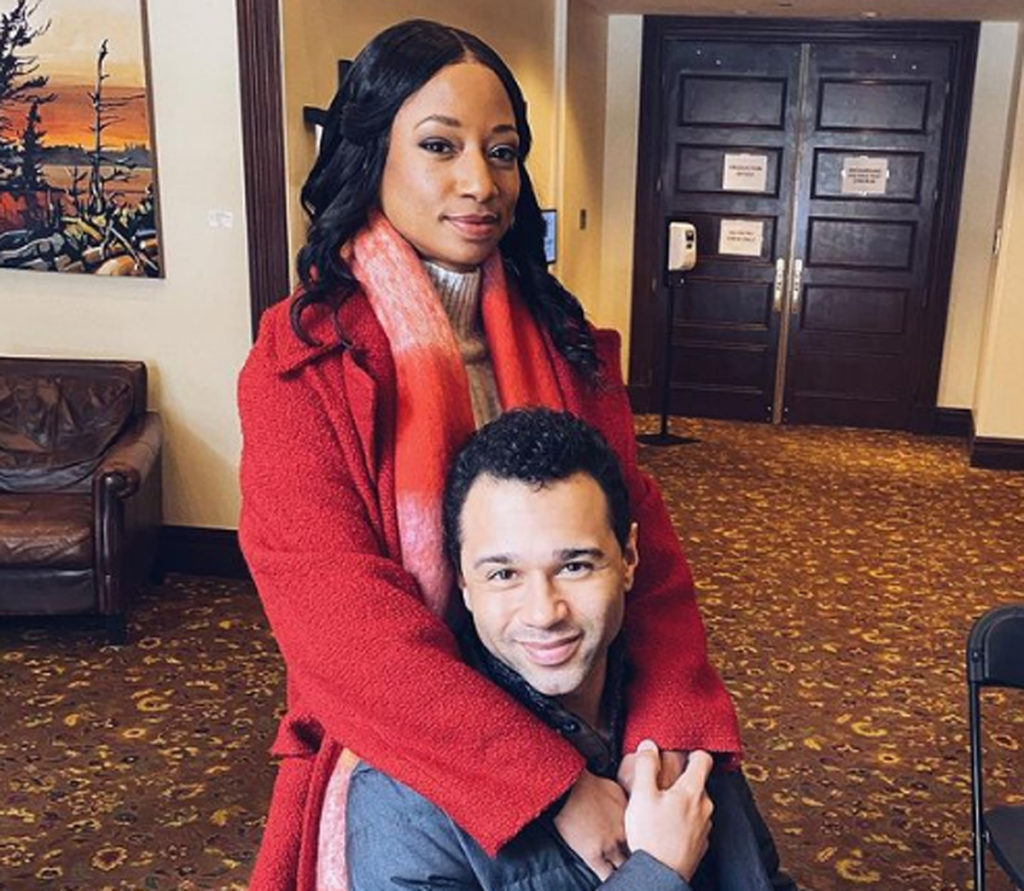 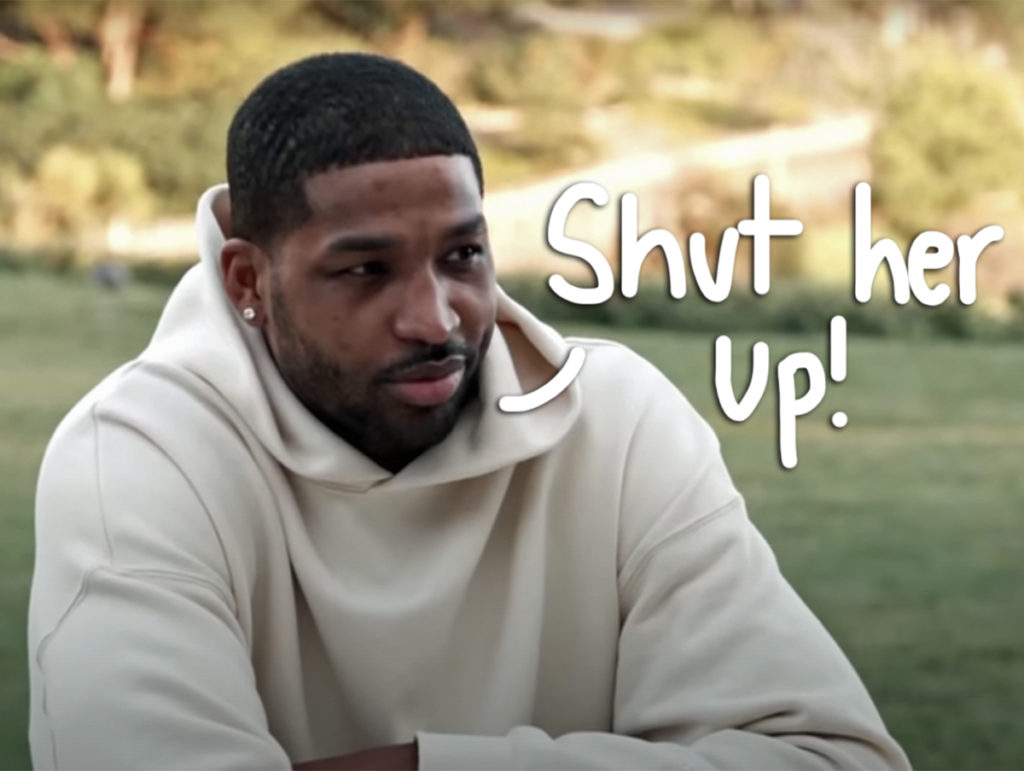