Nick Carter is being sued by a woman who claims he sexually assaulted her during a 2001 Backstreet Boys tour.

According to legal docs obtained by TMZ on Thursday, a woman named Shannon Ruth (pictured above) is suing the singer for an alleged incident that took place when she was only a teen. After a concert in Tacoma, Washington, the documents allege, the then 17-year-old who has autism and cerebral palsy was waiting in line for an autograph. It was at this point Shannon said Nick invited her back to the tour bus.

The 38-year-old said in her statement that Carter offered her a drink and she asked for apple juice, to which he allegedly responded he only had something he referred to as “VIP juice”. She thought the drink tasted off but drank it anyway to be polite — she now believes this drink was a mix of cranberry juice and alcohol.

According to the docs, after this the Backstreet Boy brought her into the bathroom where he made her perform oral sex on him. Shannon claims she was crying during this, but instead of stopping, the then 22-year-old allegedly brought her to a bed and continued to sexually assault her. She claims she didn’t tell anyone about the incident because when she said she was going to her alleged abuser said she was a “r******* little bitch,” that no one would believe her, and she’d go to jail if she opened her mouth. She emotionally spoke to the judge in a statement shared by KTLA 5:

“Carter tried to scare me into silence by saying no one would believe me if I told what happened. He was nasty and threatening, saying I would go to jail if I told. He also said he would turn people against me because he was Nick Carter and had the power to ruin my life. Carter took away my childhood and innocence, but he cannot and will not take away my strength or truth.”

The woman claimed she was a virgin at the time of the incident and contracted HPV from the singer, via the documents. She’s now suing him for sexual battery and intentional and negligent infliction of emotional distress — but a close source to Nick claims the assault never took place.

According to TMZ, an insider said:

“This accusation is categorically false, Nick is focusing on his family and mourning the death of his brother.”

This isn’t the first time the vocalist has been accused of sexual assault. You may remember in 2017 singer Melissa Schuman came forward with allegations against him, but he claimed anything that happened between the then 18 and 22-year-old pair was completely consensual. He was never charged with any crimes and in 2018 the Los Angeles District Attorney’s Office declined the case due to an expiration on the statute of limitations.

A lot of info to take in. Reactions, Perezcious readers? 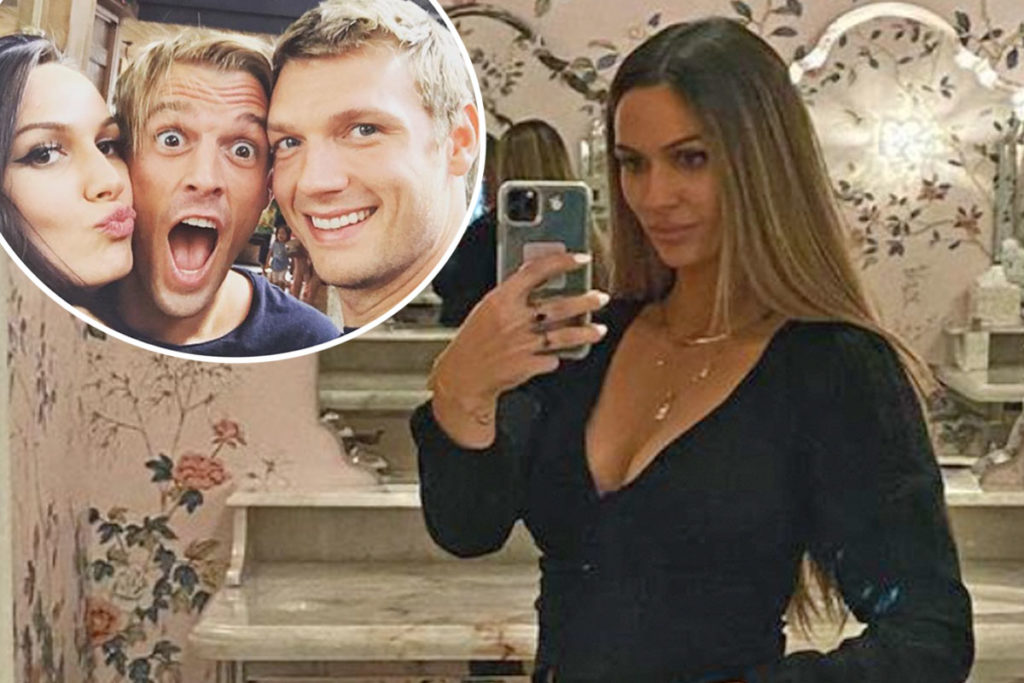 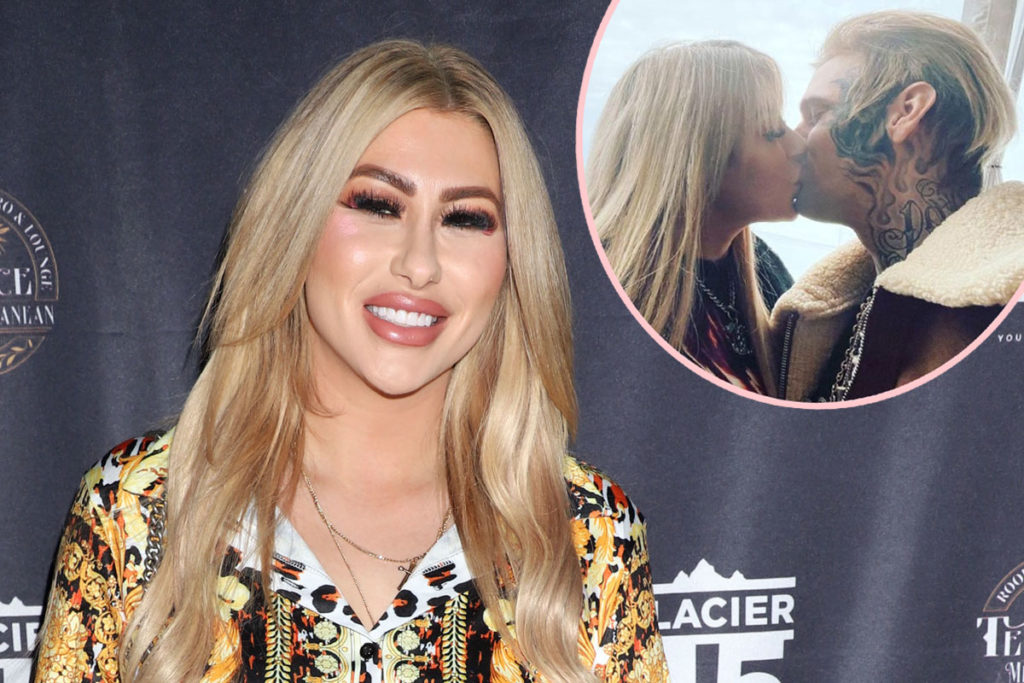 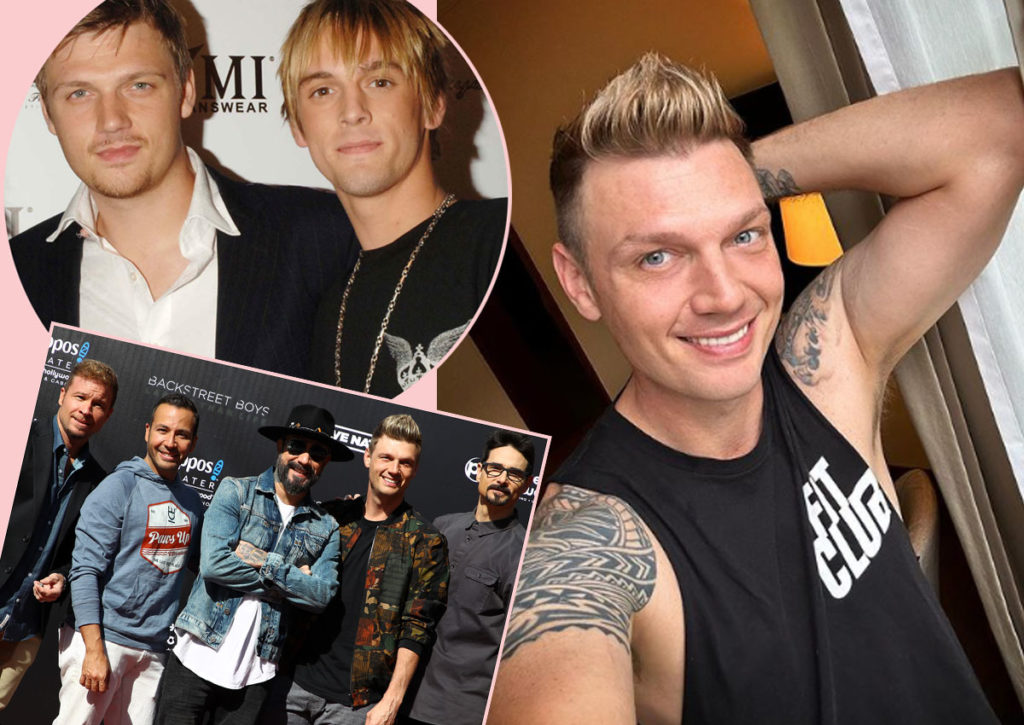 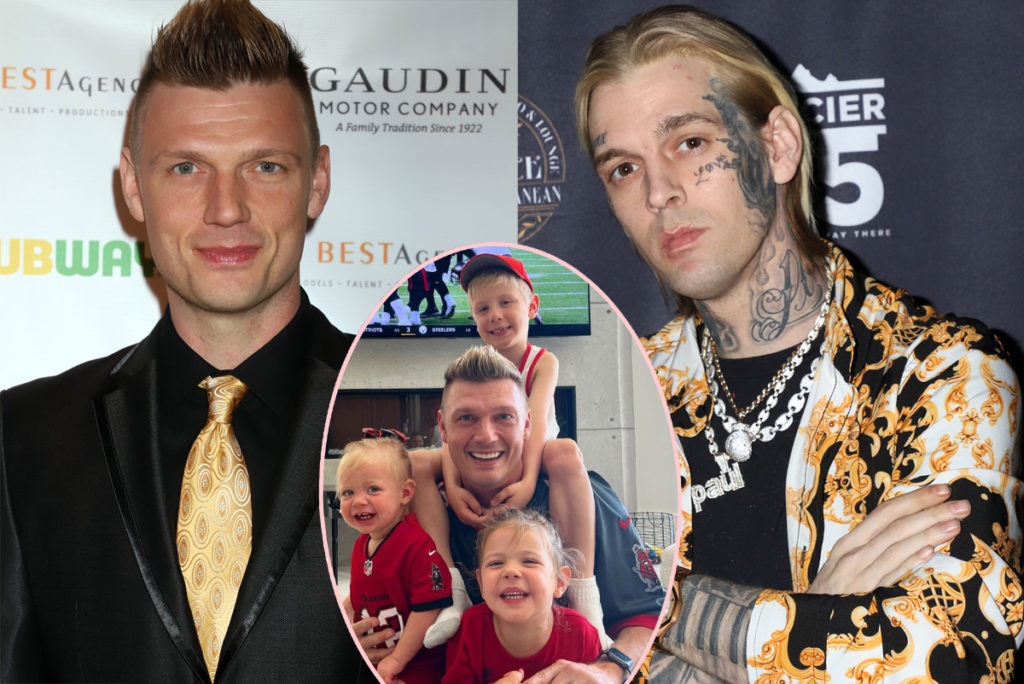