Eric Holder has been found guilty in the murder of Nipsey Hussle … gunning the rapper and activist down in broad daylight back in 2019. 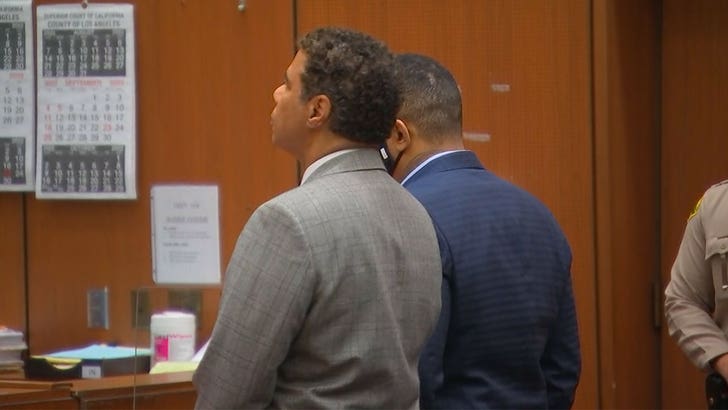 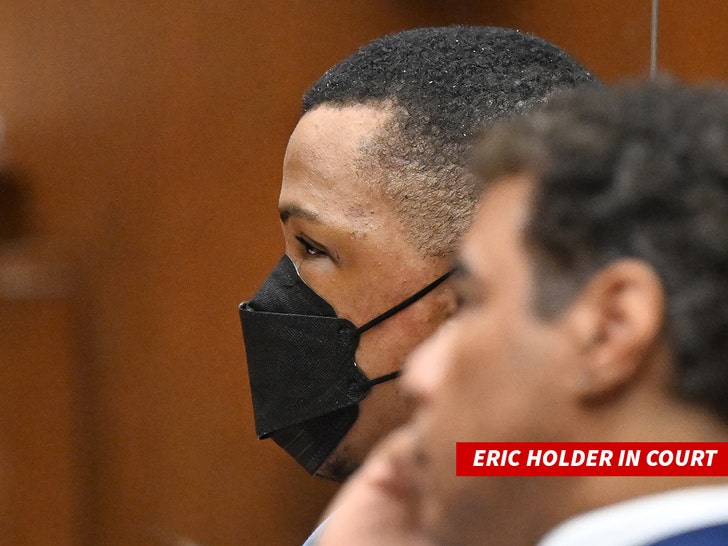 The details of the brutal murder were outlined early in the trial — Deputy District Attorney John McKinney told the jury Holder kicked Nipsey in the head after filling his body with lead, calling it proof the attack was personal.

He then told the rapper “You’re through,” to which Nipsey replied, “You got me.”

Among the people on the stand was Bryannita Nicholson, who was with Holder on the day of the murder. She stated Holder asked her to drive him around the block, she saw he had a gun and heard gunshots when Holder got out of her vehicle. 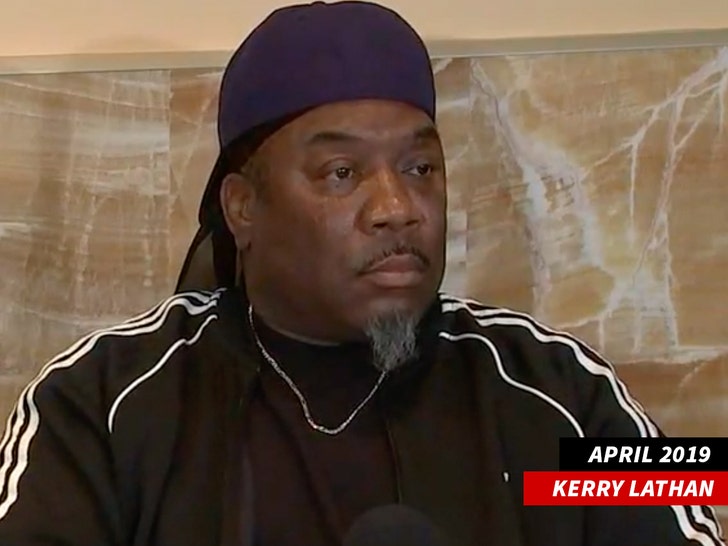 Kerry Lathan, one of the people that got shot in the back during the incident, took the stand during the trial, but he stayed pretty tight-lipped.

Holder got banged up during the trial when he was jumped by inmates at the jail waiting for transport to court. The trial was delayed for one day because of Holder’s injuries — which included a big gash to the back of the head that required staples.