Follow
Home » Celebrities » Noah Schnapp Has a Summer Job as a Lifeguard: "It's Kind of Kept Me Grounded"

Noah Schnapp Has a Summer Job as a Lifeguard: "It's Kind of Kept Me Grounded" 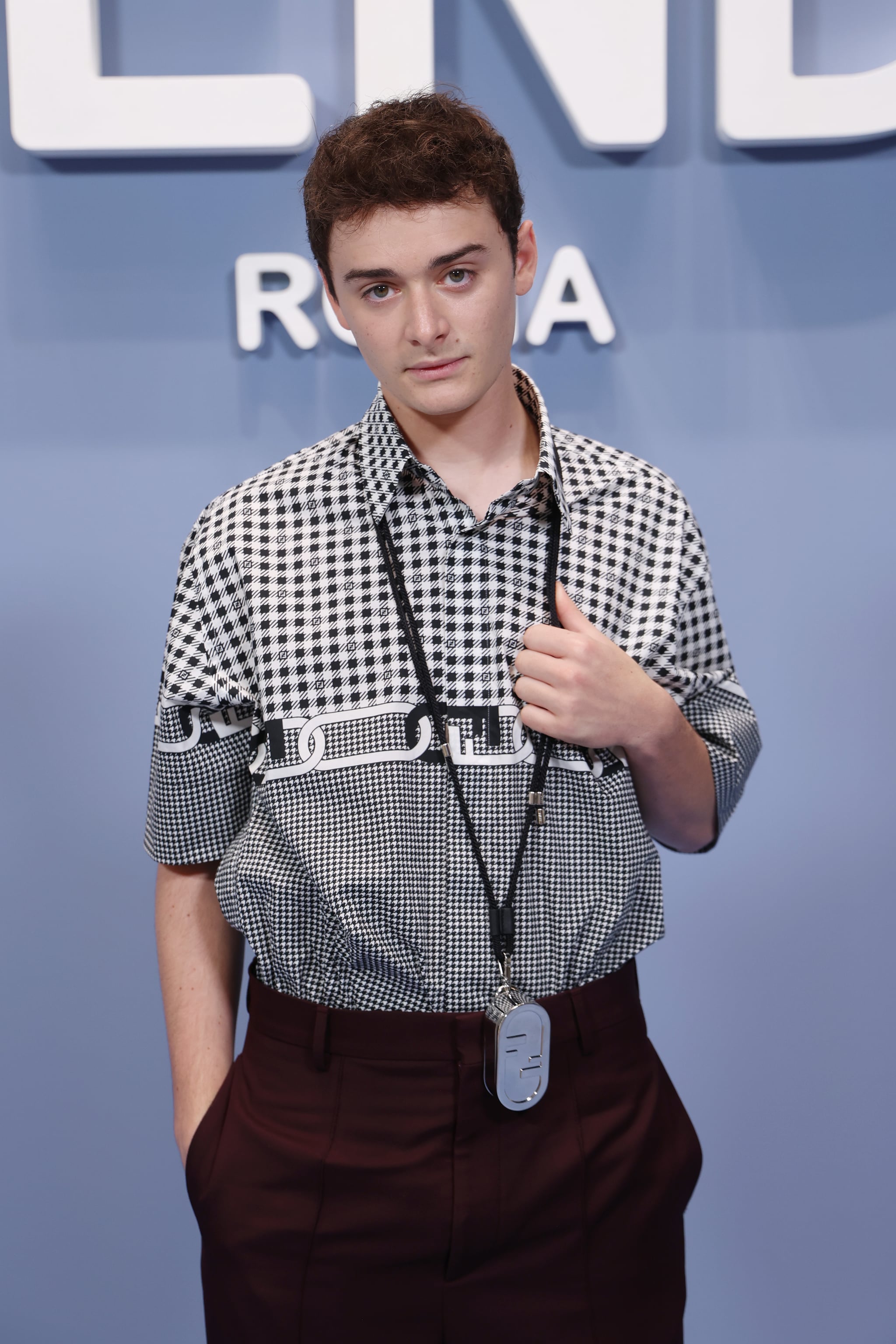 For all his “Stranger Things” fame, Noah Schnapp is the last person you’d expect to see working a job at your local pool. But as the young actor explains to Flaunt, he doesn’t necessarily need his summer gig as a lifeguard to pay the bills. For Schnapp, it’s just something that allows him to stay true to himself and helps him remember where he came from, despite his stardom on television. “It’s kind of a ‘just for fun thing,'” he says about his side hustle as a lifeguard. “I’ve kind of grown up with a normal life and normal friends and stuff outside of ‘Stranger Things,’ so it’s kind of kept me grounded.”

Now that Schnapp has officially graduated high school, his plans beyond the scope of the “Stranger Things” universe are only continuing to expand. A recent TikTok video showed Schnapp’s family reacting to his exciting admission into the University of Pennsylvania, where he’s planning on studying business. He defends his major to Flaunt, explaining that while he initially thought about pursuing a degree in acting, he felt that “acting was just kind of repetitive” and he “wanted to try something new.” The actor points to fellow “Stranger Things” cast member Millie Bobby Brown, who has made a similar decision and is currently studying human services at Purdue University.

“Millie is doing the same thing with her schooling — she’s kind of learning about other things,” he says. “I thought it would make more sense to do something different. And business was a pretty clear next thing for me.” But in the meantime, he’s enjoying the last of his summer, working and gearing up for school like any other teen would (minus the millions of fans), and if you play your cards right, you may even catch Schnapp hard at work yourself.