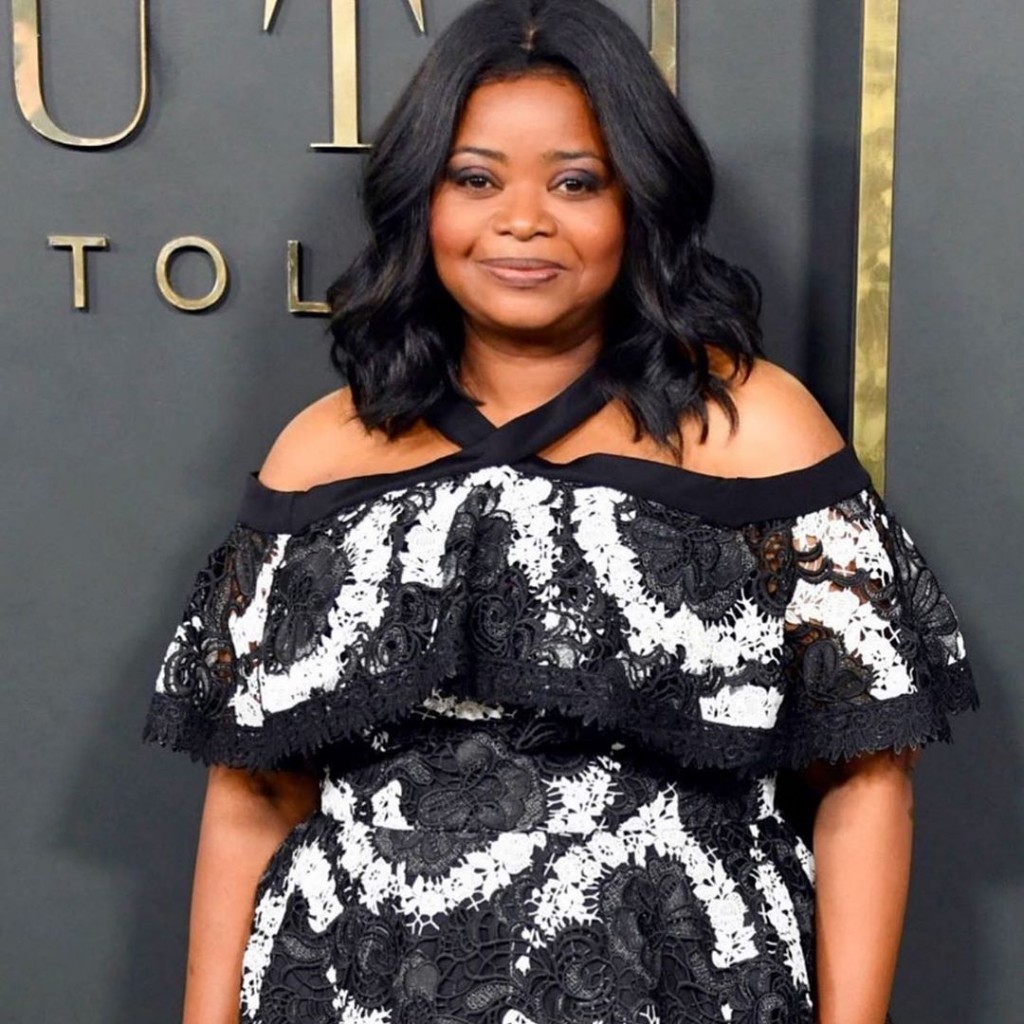 Last weekend, Britney Spears got engaged to Sam Asghari. So many people were genuinely happy for her, and social media exploded with felicitations and well-wishes. As Kaiser reported, on Britney’s post, Octavia Spencer left a comment that stood out, “Make him sign a prenup.” I thought it was a riot. It was such a timely and referential joke with the conservatorship and Britney taking back control of her life. When I read Sam’s tongue-in-cheek response about there being a prenup to protect his “jeep and shoe collection,” I figured the couple got the joke and we were all enjoying the moment together. As usual, I was wrong. There must have been some form of backlash towards Octavia. She issued an apology both privately and publicly to the couple. Octavia posted a beautiful photo of Britney and Sam to her IG and a caption letting everyone know she’d never intended to do anything other than make them laugh. This was her full caption:

Y’all, a few days ago Sam and Britney announced their engagement and me being me I made a joke. My intention was to make them laugh not cause pain. I’ve reached out to this lovely couple privately to apologize and now want to restore just a smidge of happiness they were robbed of. Britney’s fans have seen her through a lot of pain and she’s found happiness. We’re thrilled for her. So let’s show them love. 👇🏽 #nonegativity

It’s possible Octavia simply had her own second thoughts about the joke. I think I remember a few comments here that speculated Britney’s social media break was because of the prenup talk. Maybe Octavia saw the comments from fans and wanted to make sure Britney knew it was a joke. I don’t think this was motivated from Britney’s team. In addition to Sam’s joke at the time, he responded to Octavia’s apology with, “You are very kind to clarify but i have no hard feelings whatsoever. Jokes and misconceptions come with the territory.” If Octavia felt she needed to do this, then I’m glad she did. I’m constantly making jokes that land wrong and I feel horrible. I think my twitter deletes are longer than my actual tweets. I felt really bad for both women when Octavia wrote “and now want to restore just a smidge of happiness they were robbed.” I would be crushed if I thought/knew I’d robbed Britney of any happiness in this moment.

The important part is someone felt the joke crossed a line and Octavia made her apologies. She made them quickly, not years from now when they were dug up. She made it when she felt her words had done damage, even if unintentional. She also did not blame someone else for her miscalculation. And, she actually did apologize, not just suggest she was going to do it someday like some other celebrities. I’m happy that Britney is engaged and living her life. I’m happy that Octavia made the amends she felt she needs to make. And I’m happy that Sam’s shoe collection will be protected with a prenup. 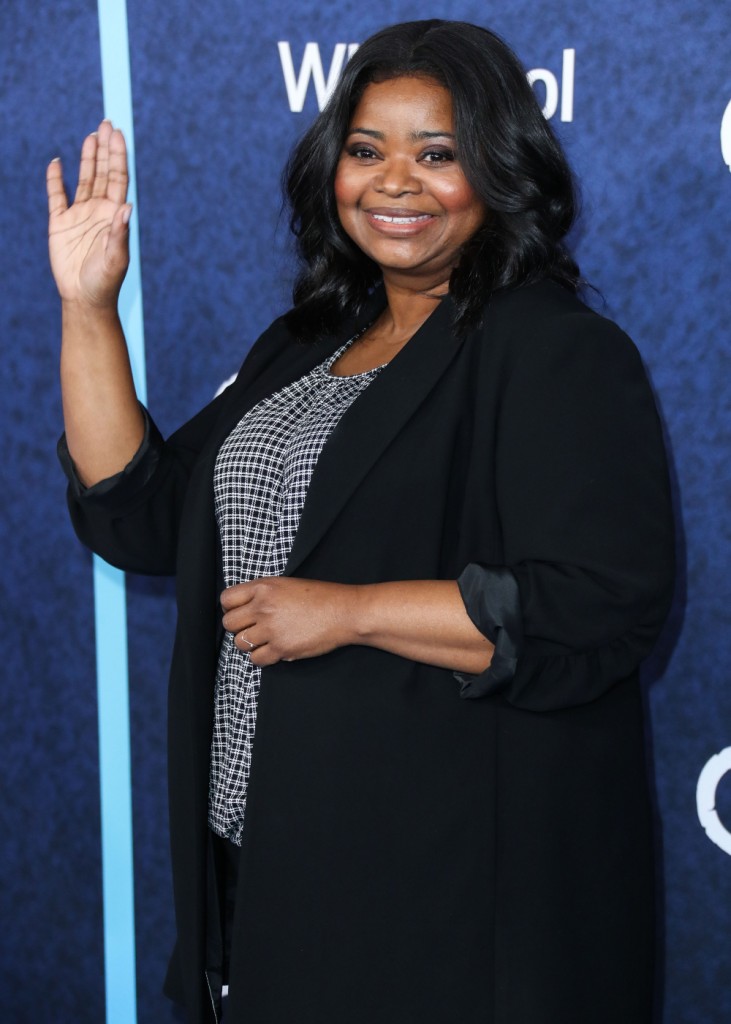 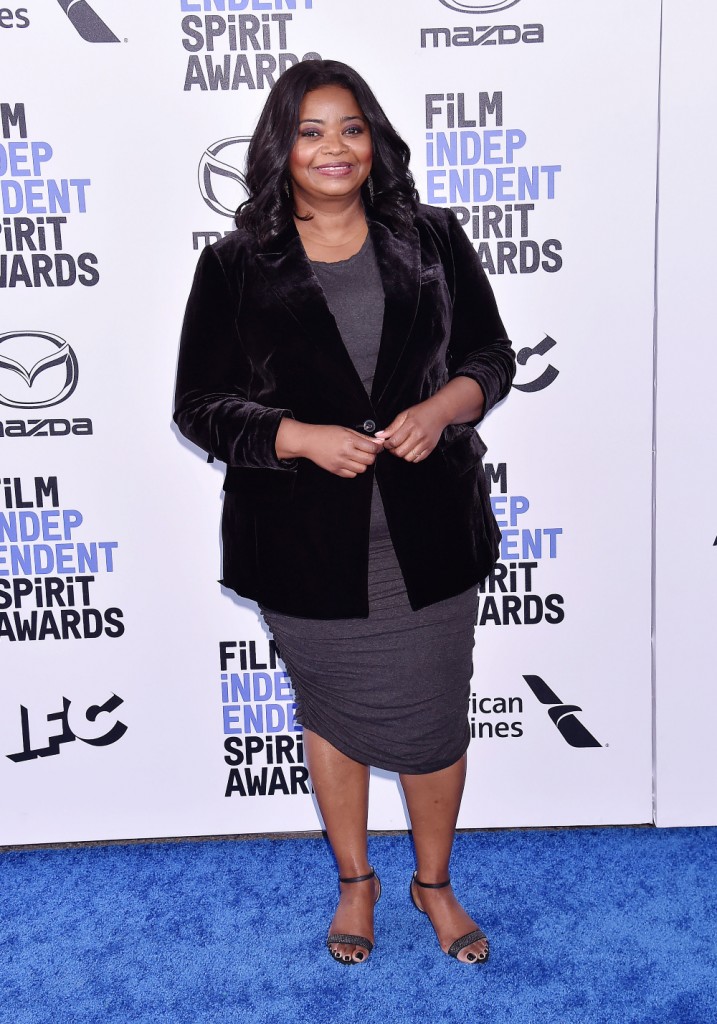 James Michael Tyler, Gunther from 'Friends,' Dead at 59 from Cancer

‘The Pioneer Woman’: Ree Drummond Reveals the Highlight of Her Career So Far