Olivia Newton-John has died at the age of 73. The Grease actress, who was first diagnosed with the condition in 1992, passed away peacefully, surrounded by friends and family.

A statement from her official Facebook page read: “Dame Olivia Newton-John (73) passed away peacefully at her Ranch in Southern California this morning, surrounded by family and friends.

“We ask that everyone please respect the family’s privacy during this very difficult time.”

Olivia, who famously played Sandy opposite John Travolta in Grease, was first diagnosed with breast cancer in 1992.

She received her diagnosis the same weekend her father died.

Olivia became a spokesperson for the illness, raising money for charities and even opening her own cancer and wellness research centre in Australia.

In May 2017, it was announced Olivia’s cancer had returned and metastasized to her lower back, spreading to her bones and progressing to stage four.

Her back pains had initially been misdiagnosed as sciatica.

The star later revealed this was actually her third bout with breast cancer, as she had privately battled a recurrence of the disease in 2013, in addition to her initial 1992 battle.

She explained how she used cannabis to help ease the pain her illness caused her, advocating for the use of the drug medicinally.

Olivia’s fans have already begun to pay tribute to the much-loved star.

“RIP Olivia Newton-John, she was an incredible talent and came across as the most genuine and generous soul,” added Simon. 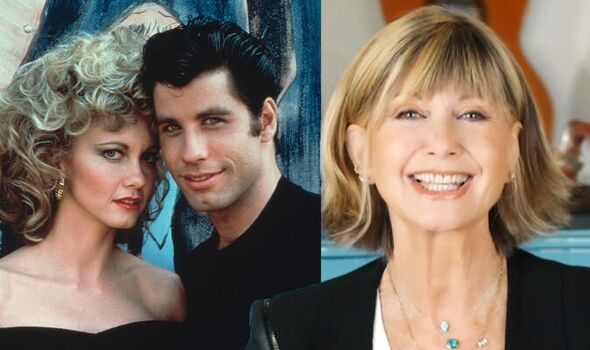