EXCLUSIVE: Orlando, filmmaker Sally Potter’s seminal gender-bending and much acclaimed 1992 movie, is finding new life with a 30th anniversary 4K restoration and a theatrical re-release beginning Friday. It’s from Sony Pictures Classics, the specialty arm of Sony Pictures that also happens to be celebrating their 30th anniversary this year, counting Orlando as a major part of their first year in business in 1992. It went on to score even a couple of Oscar nominations for its Production Design and Costume Design in addition to becoming a movie that not only never seems out of date, but now in this era even more pertinent and timely than ever. 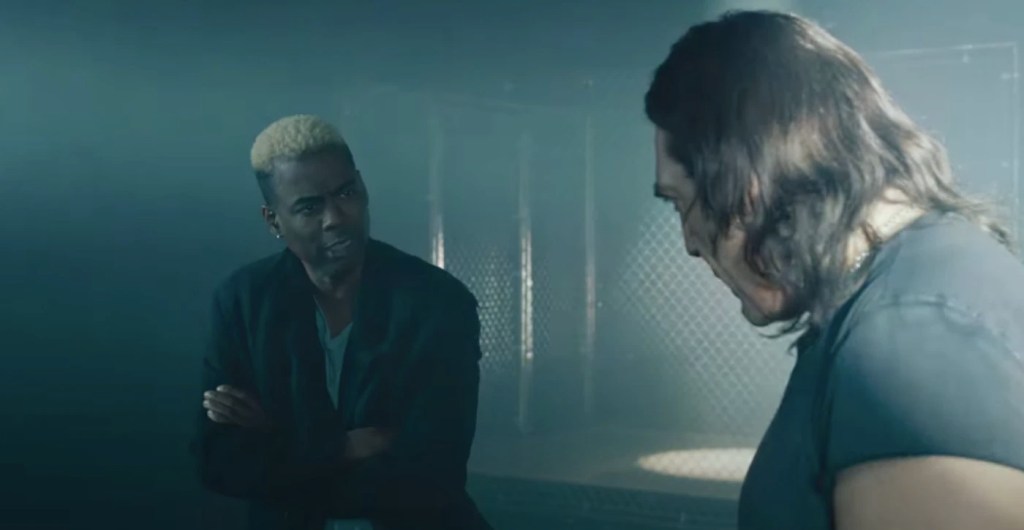 As a special bonus, billed with the Orlando re-release is a new short Potter made called Look at Me, which stars Javier Bardem and Chris Rock. It originally was filmed as part of a recent 2020 feature she did called The Roads Not Taken, which starred Bardem on a road trip with a daughter — played by Elle Fanning — as he experiences alternate lives he could have had. This sequence in which he plays a failed drummer was part of that movie, but Potter, even at the writing stages, felt it didn’t quite fit the rest of the story, so she told Bardem and Rock it was going to be cut from the film but promised she would rework it as a short. She now has done that, incidentally making it eligible to compete in this year’s Live Action Short Oscar race. 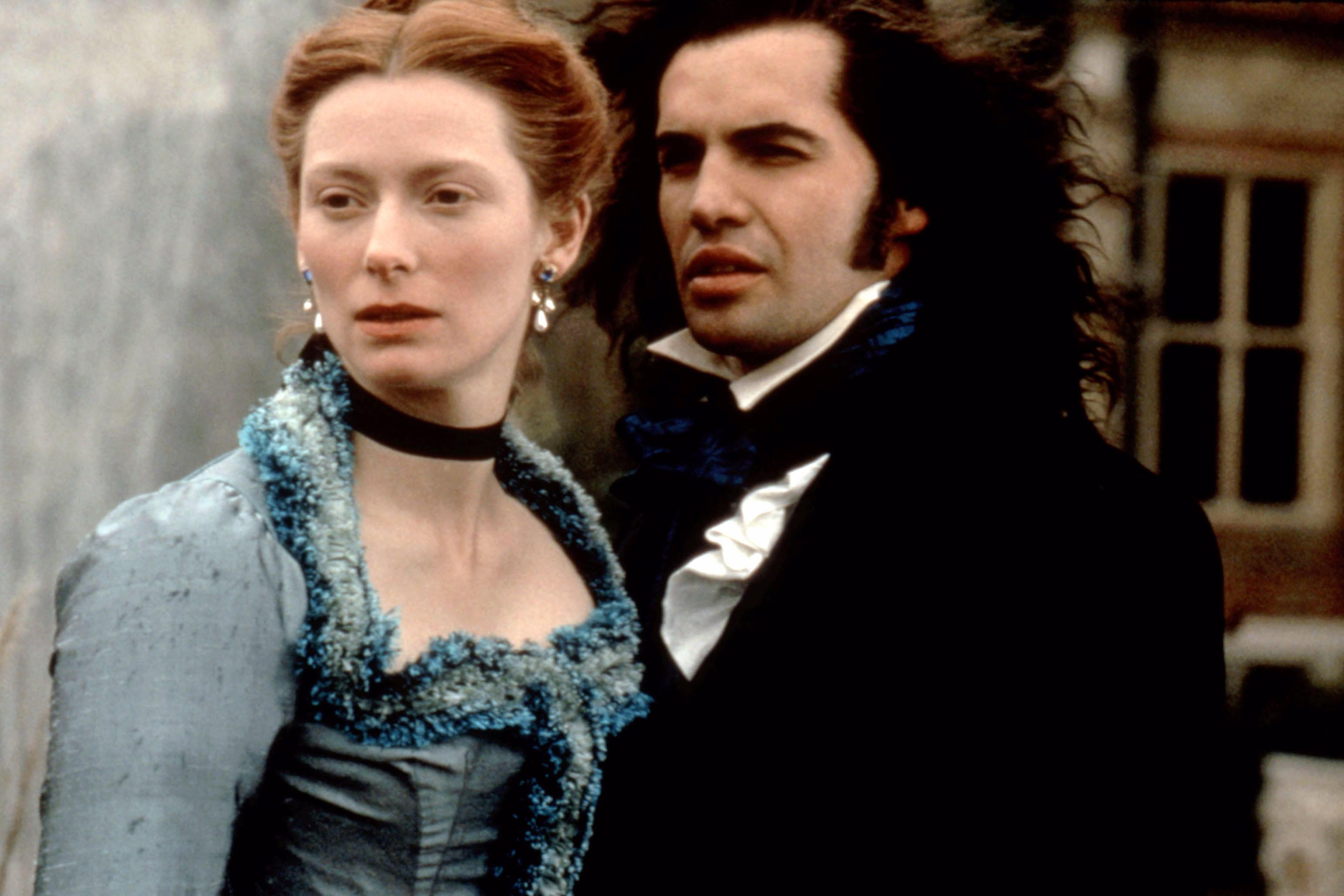 As for the new life for Orlando, the film based on Virginia Woolf’s 1928 novel has Tilda Swinton starring as an immortal nobleman who inherits his parents’ house back from Queen Elizabeth I on the condition that he “not fade,” has a memorable if disastrous affair with a Russian princess, and then at around his 200th birthday, wakes up as a woman with brand-new property issues that she struggles with right up to the 1990s. The restoration recently had its world premiere at the Telluride Film Festival, and a few days ago in New York.

For Potter, who has never stopped in the three decades since making this undeniable classic, it has been a delight now to see it play so well with younger audiences.

“It’s like I finished it last week and here you are, this whole new generation finding it. I mean, Orlando is a film, of all my films, it’s one that’s never gone away. It’s always showing somewhere at some festival or at some short run, or it’s being taught as the classic way to deal with an adaptation, or you know, whatever,” she told me via Zoom this week although we also had a long conversation about it and other things at the Sony Classics dinner in Telluride over Labor Day weekend. “At Telluride, it was a mostly very young audience, and quite a few of them were students there in the symposium, and I talked to them the next day, and they were so lively and so on it, and all the stuff around gender in it was speaking directly to them and their experience, and I just had a very similar experience in New York with it showing at the Metrograph, and I did two Q&As, again, to by-and-large young audiences finding it for the first time, and a lot of them were very moved by it or excited, lots of questions. So, I really feel it’s like the character who never ages. To some degree, my experience of this film is that it has not aged a day.”

Not only has it not aged, Potter is still finding new creative ways into her own Orlando experience, taking the material in unexpected directions which she is revealing now on Deadline for the first time anywhere: a new iteration called Orlando, Now which she has quietly been working on for the past few years.

“I envision Orlando, Now as a ‘triple threat’ of album, live show/event and also a song and dance film.  It needs to co-exist across these platforms to bring the idea fully into the present moment, reach new audiences and take the core ideas of the original film into a whole new realm, including cinematically,” she said. “I guess my secret ambition is to find a way to re-imagine the musical genre. I grew up loving Singin’ In The Rain and other classics – Orlando, Now will be my contribution to the form but stripped of any nostalgia and using song and dance in ways I hope will be invigorating and surprising.” 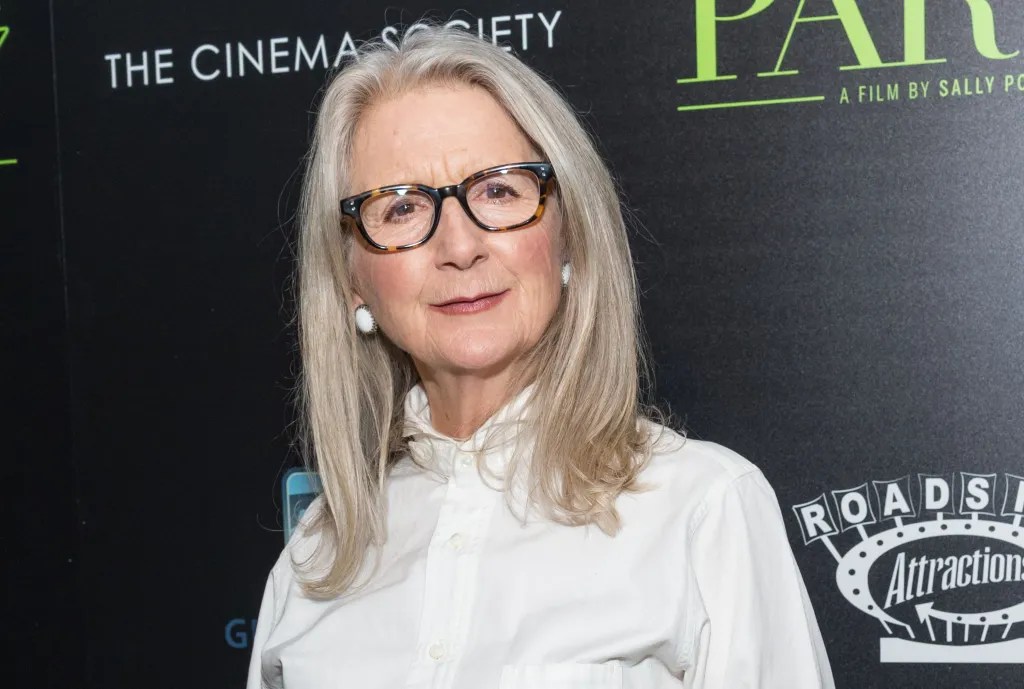 Potter actually composed the music for the original Orlando but it was out of necessity; She couldn’t afford anyone else at that point. Fortunately she started out as a musician in her 20s — a singer as well — and could collaborate with others to bring the music she heard in her head right into the film.

What’s funny is that in keeping Orlando, Now secret she says she had to dodge the topic during Q&As of late when asked questions about Orlando and pointedly how she might approach it if she were making it today.

“I’ve been biting my tongue because I’ve been working on this version of Orlando in song with a different perspective and point of view for more than three years, the music and the lyrics, even 10 years ago I found my original attempts at the lyrics. So, it’s been there a long time, but I’ve done it completely under the radar. This [on Deadline] really is literally its debut,” she said. You can see the exclusive first-look clip below.

“Nobody else knows I’ve even been doing it, that I have written it. It’s 30 songs. It’s an hour and a half of music. It’s been recorded, no doubt it will get revised, but I’ve been working with a lot of wonderful musicians and singers and so on to make it happen. The idea is to make it about what I felt was missing, if you like, from the book and from the film too: other points of view on the last 400 years of British history.

“There’s a shadow side to all of this, and so, my drive was to take the transcendent aspects of the story — immortality, a change of sex, the passing of time, the mysteries really about how we exist through time and so on — but marry them with a point of view that can speak for those who’ve been silenced during this history of empire. So, I have a narrator and I have a choir who is singing…but to set Orlando’s story against these other voices and have one comment on the other and shift the point of view and address these in song and in music, which can evoke that shadow, the melancholy, the lament, the feeling of the silenced ones and the voices that have not been heard, and kind of set that against this exuberance of Orlando’s story. I thought this could be something extraordinary if I can make it work as a live rendition and perhaps make a documentary of the making of it, the recording of the songs.”

Potter said she questioned herself for a while wondering, “Why tread on this ground again?”

“It’s like it won’t leave me alone. There’s something at the core of it that is kind of eternal,” she said, comparing it to the many many different interpretations of Hamlet. “There’s lots of ways of doing it and working it, but the way I’m choosing to do it now is really, really different than the film. No need for me to redo the film. I’ve done it. It is what it is, and it has its life, but this will be a very, very different experience, and that’s why I’m calling it Orlando, Now.

Check out the exclusive first look of it here:

Skydance Media Completes $400M Funding Round That Values Company At $4B+