It’s finally happening — Oscar De La Hoya is making his highly anticipated return to the boxing ring in September … and he’s going up against MMA star Vitor Belfort in an exhibition match!!

Of course, 48-year-old ODLH announced his return back in March … saying he was ready to take a fight on July 3. 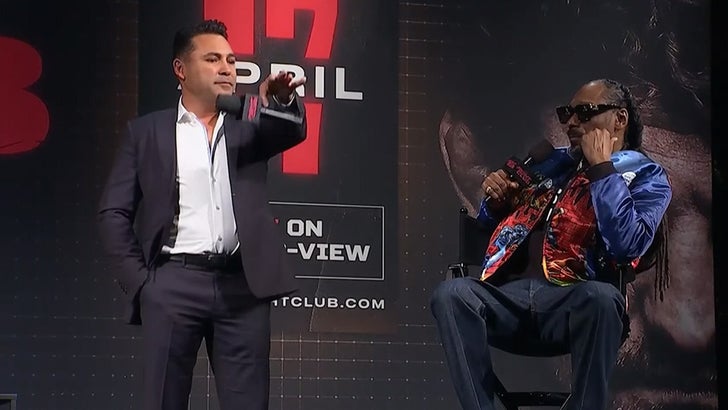 The date was pushed back a few months as Oscar searched for an opponent … and now he’s finally got one — the 44-year-old former UFC champion!!

We all know what Oscar can do in the ring — he won belts in six divisions and was one of the biggest superstars in the sport before retiring in 2008.

Belfort on the other hand, has one boxing match under his belt — a quick TKO over Josemario Neves in 2006.

The Triller event is set to go down on September 11 with Las Vegas as the target location. The venue and undercard are set to be announced at a later date, according to reports.

Oscar’s been teasing a comeback for years — he even said he wanted to fight UFC honcho Dana White at one point — training nonstop to get back in fighting shape.

Now, he’s finally getting his shot to prove whether he’s still got it!!