Oscar-Nominated Costume Designer Alexandra Byrne On ‘Emma’: It’s About “Individuality And Spontaneity And The Character”

In preparation for Autumn de Wilde’s Emma, costume designer Alexandra Byrne spent her time researching her favorite time period for clothing. “The reason I like this period is that it’s the beginning of fashion plates being published for women,” Byrne says. “The combination of the fashion plate and looking at the original garments lets you understand them as clothes rather than costumes.” Based on the Jane Austen novel of the same name, and starring Anya Taylor-Joy in the eponymous role, Emma follows Emma Woodhouse, a young woman who spends her time meddling in the romantic lives of those around her. Here, Byrne digs into her fresh, personality-focused approach to a well-loved period story. 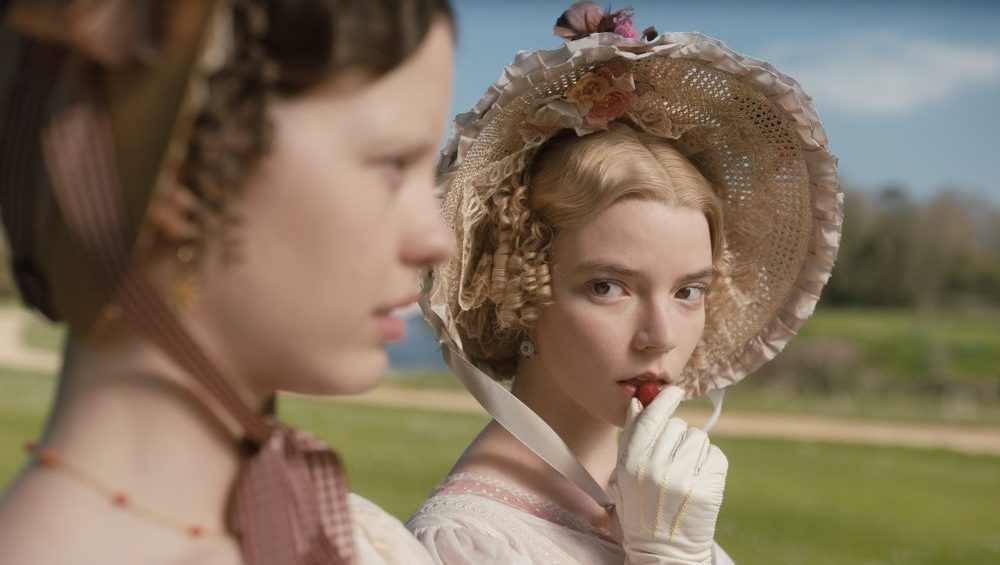 DEADLINE: How did you get involved with Emma?

ALEXANDRA BYRNE: I met Autumn [de Wilde] when I was in L.A., I think at the tail end of publicity for Mary Queen of Scots. We had lunch and she told me she was doing this film and she told me her ideas and it started there. What attracted me to the film was my very first film that I designed was a Jane Austen. I really like her writing and Autumn had a very particular view, or way she wanted to tell the story for Emma. And it was very clear from my first meeting that she loves clothes, she loves color, she loves fabric. So that’s obviously very attractive and she wants to know all about the period. And I worked very hard on research and in order to start the process and I just thought that it would be great to work with them. It’s a very exciting pitch.

DEADLINE: You mentioned your past work on a different Jane Eyre movie, Persuasion. How much inspiration do you think you took from that into Emma?

BYRNE: Some, but actually it was more of a personal kind of inspiration. I was very aware that when I worked on Persuasion, it was pre-Internet, and I remembered how hard it was to find the research and to find image reference. Whereas now we work at completely the other end of that scale, where through the Internet, we’re inundated with images, a lot of which are inaccurate. So, it’s a very different research process. But actually, what I found interesting was when I was working with Persuasion, it was my first film and I was working with the energy and confidence of total naivete of not knowing what I was doing. So, it reminded me when I was doing Emma, that sometimes you just have to trust your instinct and not overwork things. 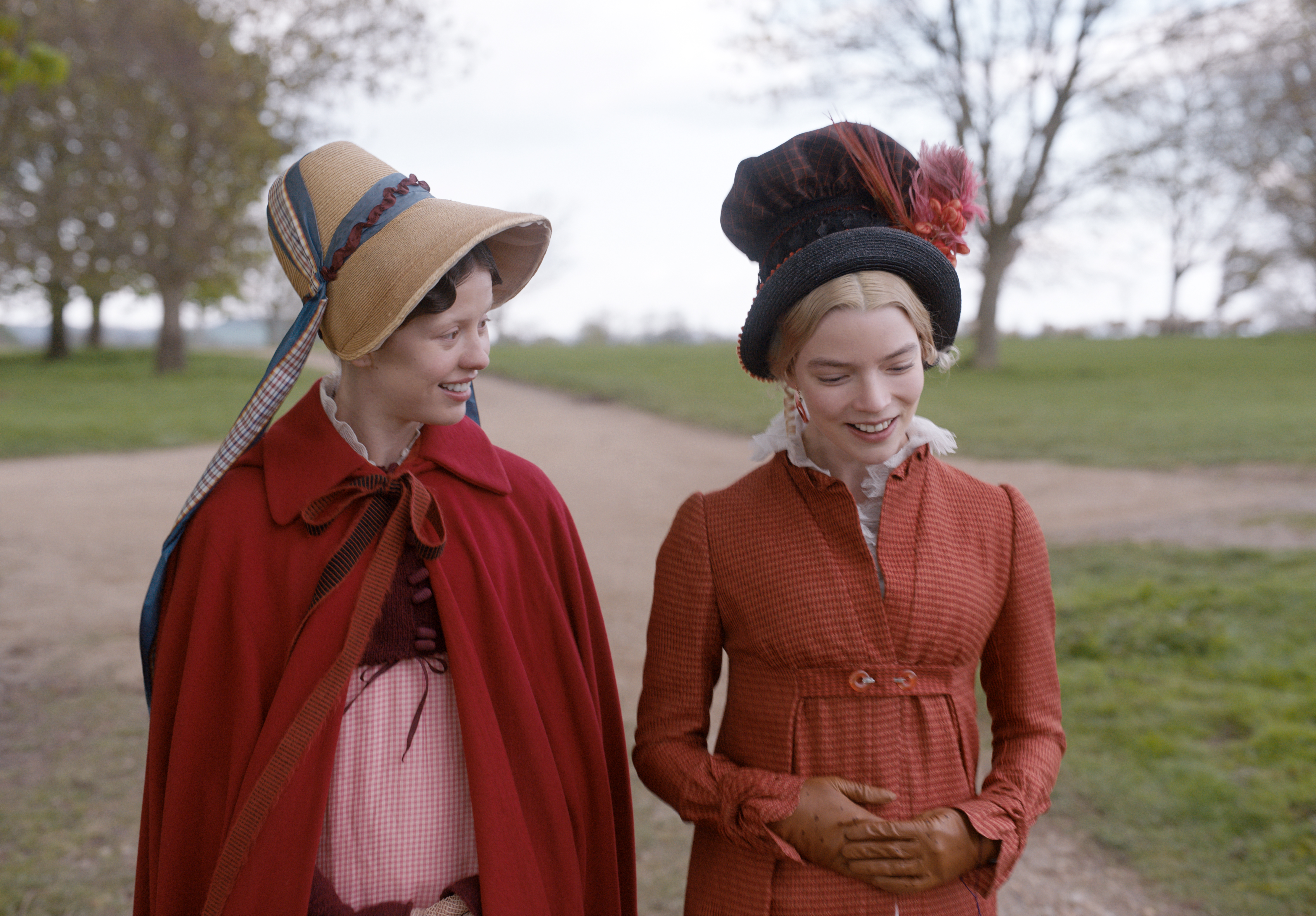 DEADLINE: Looking back at that, what do you think is the biggest thing you’ve learned since then that really helped your work on Emma?

BYRNE: I suppose I see the job of a costume designer is to help the director tell the story they want to tell. So I’m more experienced and I have a wider range of storytelling. I think that side of it has become inherent and a process and a way of working in an understanding of fabric. I think for everybody who freelances it’s quite the interesting thing about the job is that there is no career structure. You don’t have a career ladder that you measure where you’ve got to. It’s only when you revisit things that you realize how much you’ve learned and how much experience you’ve accrued on the way. Most of the time, I suddenly go into a project thinking, How is this going to work? And sometimes it’s good to just realize that you do know what you’re doing.

DEADLINE: One of my favorite costumes in the movie is definitely a Bill Nighy robe that seems to almost blend into the chair.

BYRNE: So that actually was a really interesting thing because the inspiration from that did come from Persuasion. Researching that, I spent a lot of time at the V&A [museum in London] looking through their archives and their original pieces. And I found this dressing robe that I’d never seen before that had the built-in waistcoat and the robe all made in the same fabric. And I just thought it was such an amazing garment that I wanted to reuse that idea in this film. So there goes the answer to your first question about what I learned from Persuasion that carries through to Emma, but the reason I like this period is that it is the beginning of fashion plates being published for women. And that was really the beginning of the images playing a crucial part in securing the definition of fashion as a kind of cosmopolitan phenomenon, but then to dovetail with that in terms of research, there are a lot of garments that still exist in the museum. So, the combination of the fashion plate to looking at the original garments, to understand them as clothes, rather than costumes, it’s a bit like somebody in 200 years’ time looking at copies of Vogue and thinking that’s how we all live. You begin to understand the individuality and spontaneity and the character, and that there are no sewing machines, everything is handmade, fabrics are much lighter weight than we imagined. And I mean, just understand the spirit. I got the feeling that you could show a fashion plate to 10 different households in that period. And, and you’d get 10 very, very different looks because the end garment is a combination of the sewing skills or somebody’s taste and their finances as to what they would actually make. I think it was, it was a very individual and inspired period for clothes.

Andrew Garfield on why he doesn't like to use social media: 'I'm too sensitive'