Ozzy Osbourne devastated at thought of England without Queen

Ozzy Osbourne, 73, has said the news of the Queen’s death is “devastating” as the Black Sabbath rocker took to Twitter. It comes ahead of the star’s imminent return to live in the UK, after residing in Los Angeles, US, with Sharon Osbourne and their family for years.

The singer hinted his comeback to England would now be bittersweet without the monarch, writing: “With a heavy heart I say it is devastating the thought of England without Queen Elizabeth II.”

Others have taken to Twitter with heartfelt condolences, including JK Rowling and Elton John.

The Harry Potter author described the Queen as “a thread winding through all our lives,” during her seven decades long reign.

She added she had been an “enduring, positive symbol of Britain all over the world” and had “earned her rest”.

Meanwhile Elton John described the Queen as an “inspiring presence” and said he would “miss her dearly”. 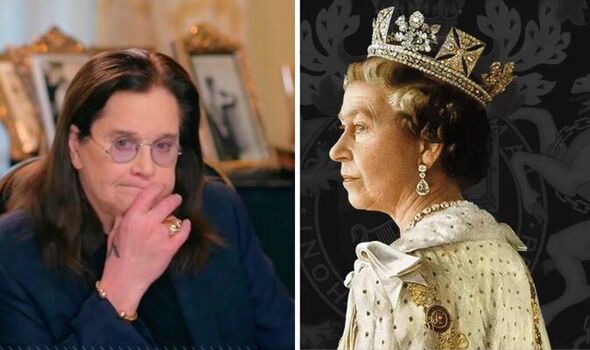 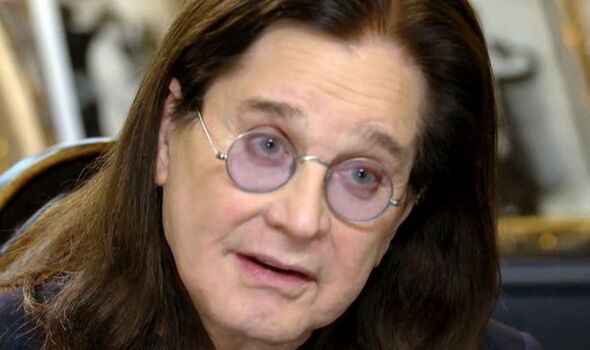 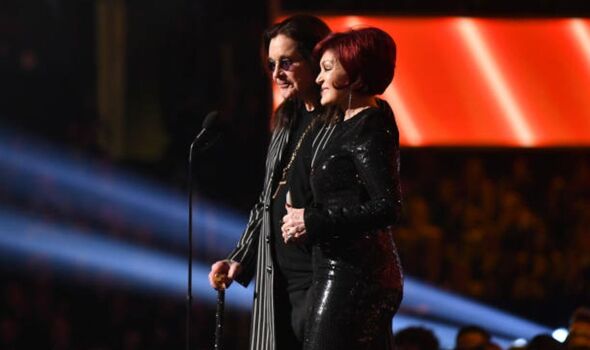 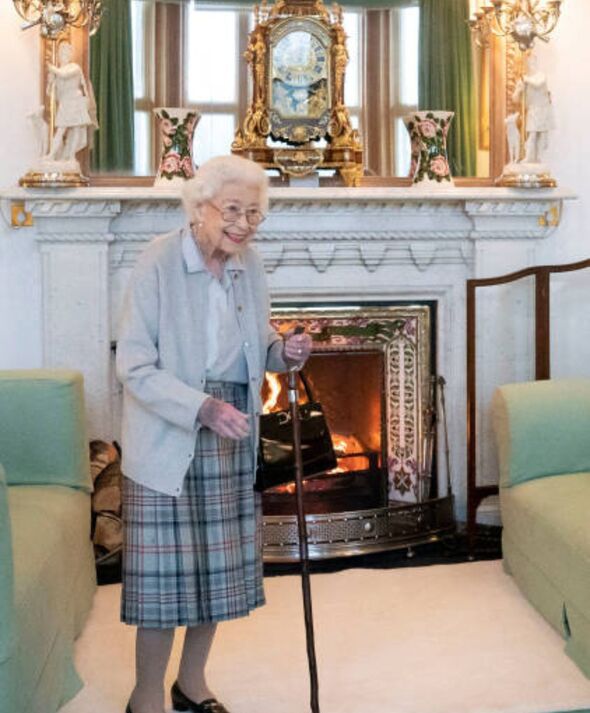