Padma Lakshmi, the Queer Eye hosts, Stephen Colbert and Demi Lovato are just of the few of the top tiers names joining Deadline’s Contenders Television Documentary + Unscripted event on May 1.

The day-long livestreamed celebration starts at 8 a.m. PT on Saturday, as the Oscars are in the rearview mirror and awards season puts pedal to the small screen metal. 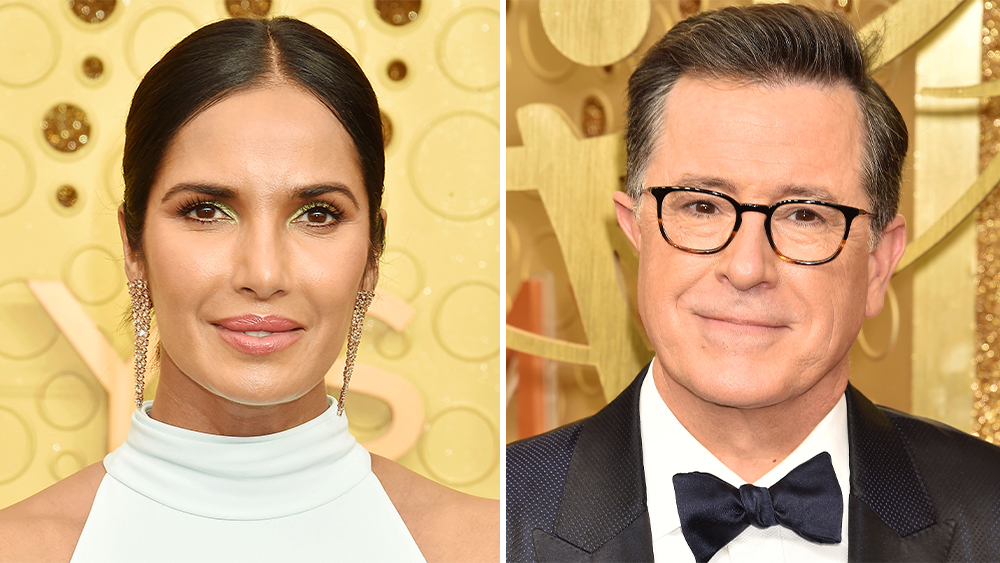 Along with the Taste the Nation host and the Derek DelGaudio’s In & Of Itself executive producer, this newest addition to our Contenders events will see Demi Lovato, Michael D. Ratner, Derek DelGaudio himself, Frank Oz, Amy Schumer, Malcolm Spellman, Jameela Jamil, Sam Heughan and Graham McTavish will be among participants from the nearly 40 shows from 18 outlets at the virtual event. 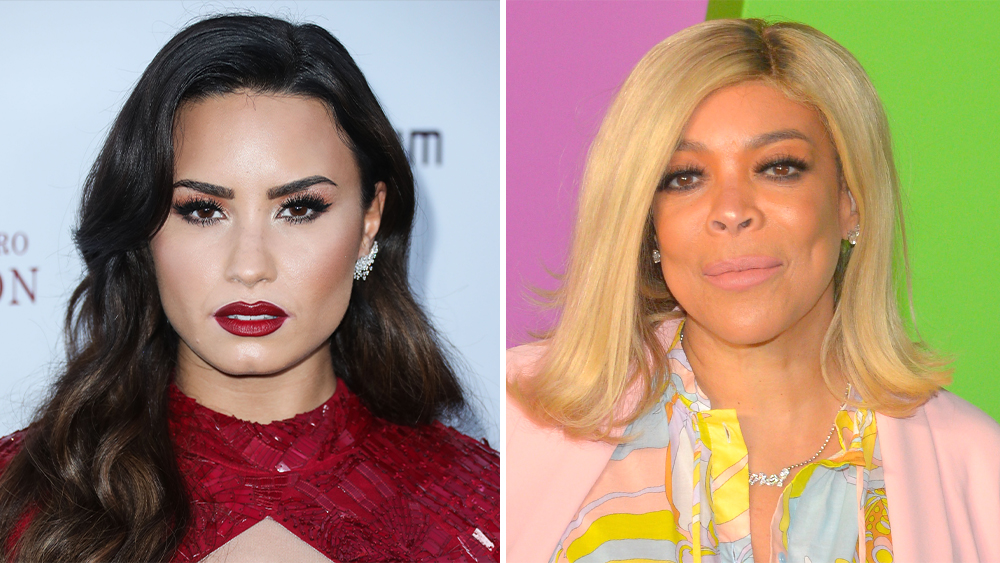 Register for Deadline Contenders Television Documentary + Unscripted now by going here. If you have any questions about the online gathering, email us at [email protected] 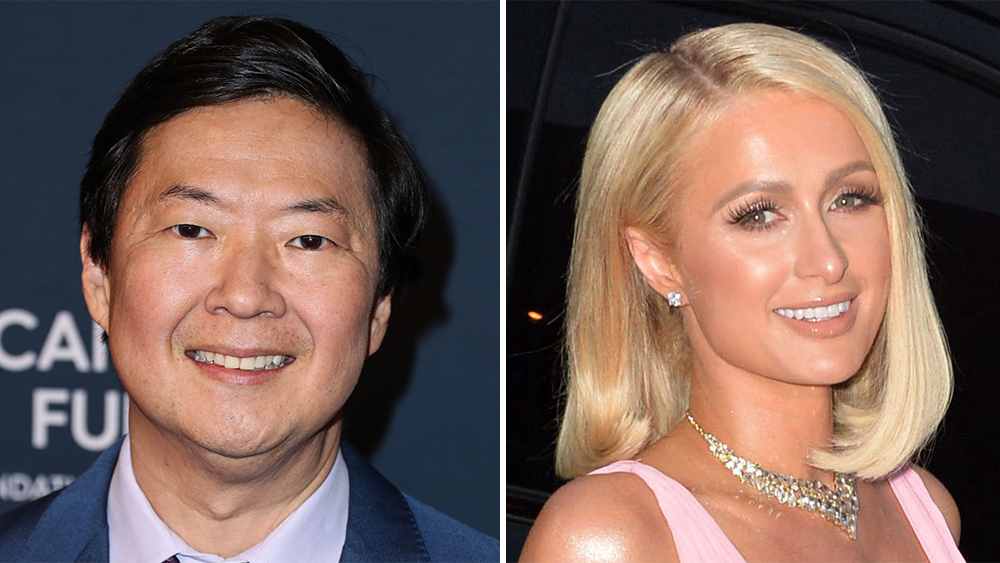 In terms of the full range of shows, key talent and creatives from What the Constitution Means to Me, Yearly Departed, the 2020 BET Awards, Dear …, The Year the Earth Changed, Boys State, , Smoke: Marijuana + Black America, The Amazing Race, Tough as Nails, The Masked Singer, I Can See Your Voice, Hip Hop Uncovered, and The Framing of Britney Spears (The New York Times Presents) will be at Contenders TV Documentary + Unscripted.

Additionally, teams from Pride, 1971: The Year That Music Changed Everything, 40 Years a Prisoner, Welcome to Chechnya, Expecting Amy, Legendary, Wendy Williams: What a Mess!, The Challenge: Double Agents, 76 Days, The Real World Homecoming: New York, City So Real, Nailed It!, Indian Matchmaking, Lenox Hill, The Social Dilemma, Seduced: Inside the NXIVM Cult, Men in Kilts: A Roadtrip With Sam and Graham, RuPaul’s Drag Race, This is Paris, Demi Lovato: Dancing with the Devil and of course Queer Eye will be there too.

So come join the best of the best with us at Deadline Contenders Television Documentary + Unscripted on May 1.

Amazon, Amy Schumer, Bet, cbs
You may also like: