On Friday, Meadow Walker honored her late father Paul Walker by attending the F9 movie premiere. The 22-year-old stunned on the red carpet in a sleek black gown with side cutouts by Yves Saint Laurent, which featured a bow detail as well.

The model shared a sneak peek of her outfit on Instagram ahead of the glitzy event, writing “let’s go” alongside a pic of herself leaning against a wall. Later on, Jordana Brewster posted a snapshot of her children and Meadow inside the premiere venue. Ch-ch-check out the photos (below):

Meanwhile, Vin Diesel, who is Meadow’s godfather, also opened up about the late actor while speaking with reporters on the red carpet. According to People, he reflected about the past premiere events with Walker, saying:

“Some of my best moments in life were going to the premiere and the person, the face that I have at every one of these massive premieres, it was my brother Pablo. It was always after we delivered the movie after we had given everything to all the fans, it was a moment where he and I just reflected about the journey.”

“He had come from so far. We surprised the world with this small little film about brotherhood, and we would dream about the future, so when I was thinking who I’m going to see at this premiere, I kept going back to Pablo and I know that he’s here too.”

Earlier this week, Diesel touched on the possibility of Meadow joining the Fast & Furious franchise in an interview with E! News‘ Daily Pop. It’s something that has definitely been on fans’ minds, and the filmmaker didn’t necessarily shut the idea down:

“I would not count anything out. Let me just – without giving you all of the secrets of Fast 10. Let’s just say nothing’s ruled out.”

It certainly would be a touching way to pay tribute to her father. Vin also added how his connection with Paul will “outlast the franchise” at the end of the day, expressing:

“We stopped filming Furious 7 for about five months because we were wrapping our heads around what we were going to do while mourning. And the studio accepted a bold decision, which was to allow the character to exist in our mythology. On a personal level, we started this franchise together. Alongside us starting the franchise, we started a brotherhood. Our brotherhood will outlast the franchise.”

Well said, Vin. Well said. What are your thoughts, Perezcious readers? Do U think Meadow will ever join the Fast films in the future? Are you excited about the new flick? Let us know in the comments (below)! 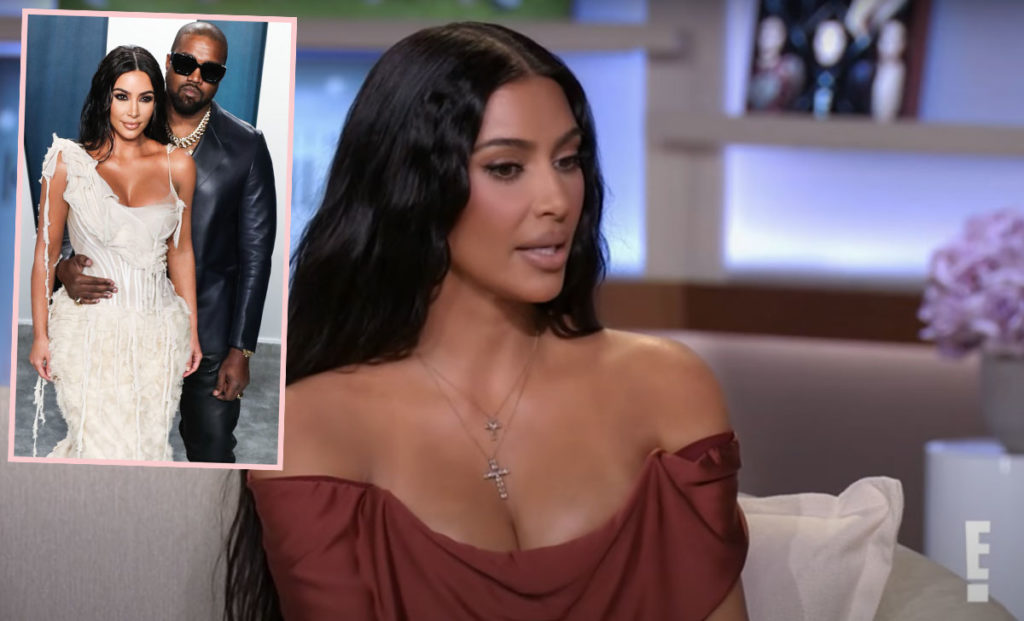 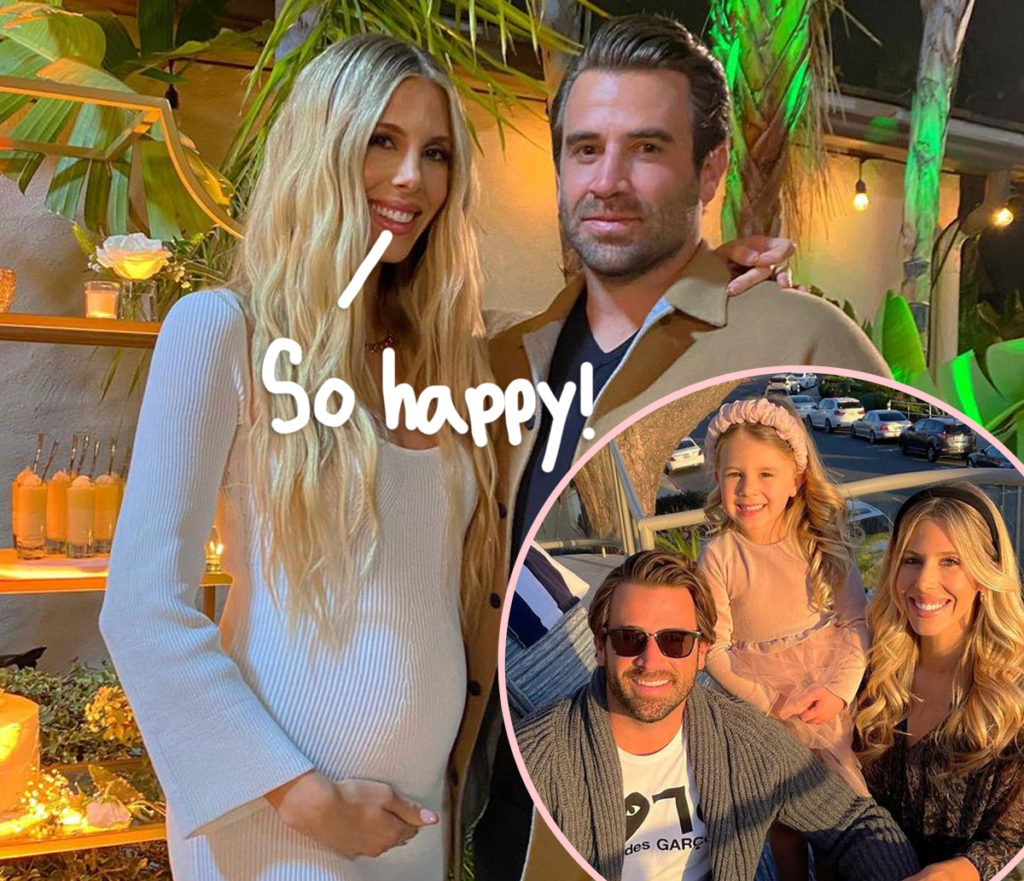 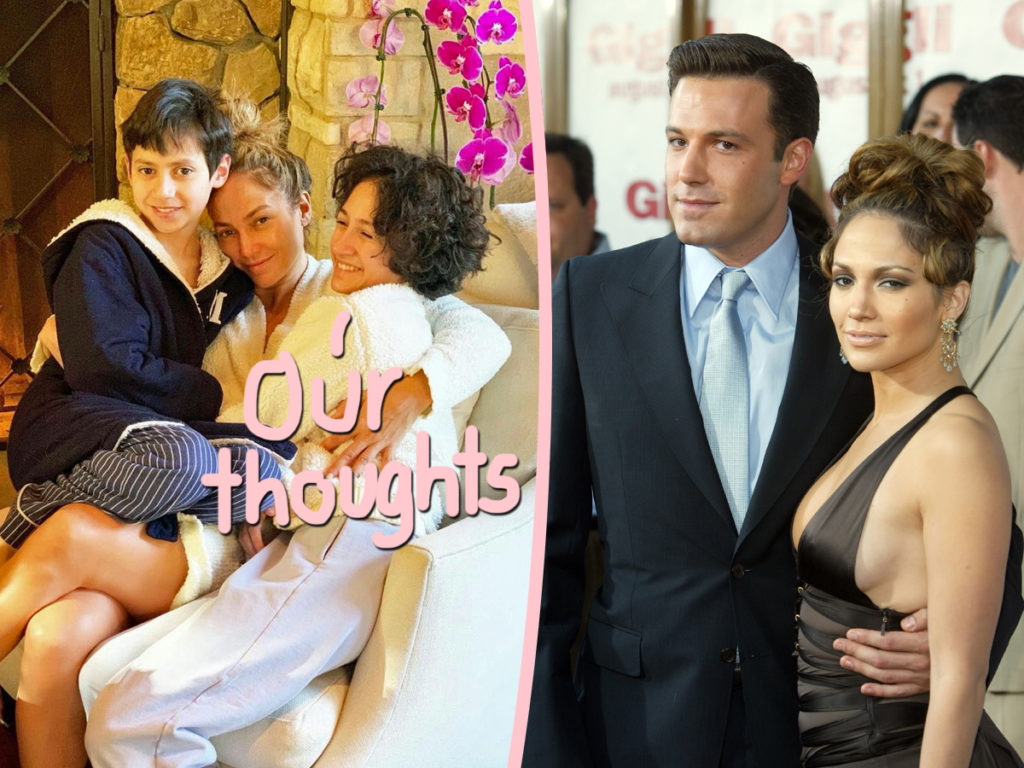 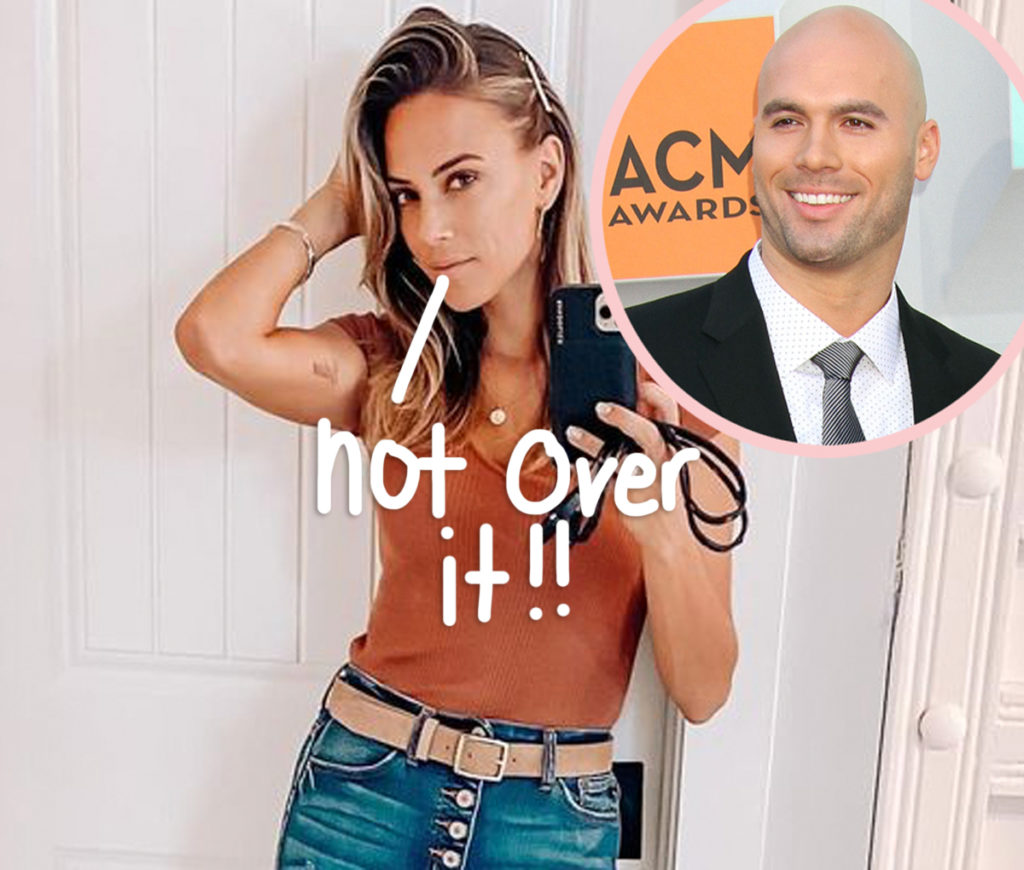 Are you into centaurs? Introduce yourself to Adam Drivers Burberry campaign.