Many viewers are pretty surprised by the satirical “Always Woka-Cola: It’s the Real Thing” commercial that debuted in July and is aimed at skewering Coca-Cola. The commercial starts out as a parody of the soda brand’s famous “Hilltop” television spot. “Just drink Coke/ The road to obesity,” a voice sings as footage of a child pouring cola into a cup is shown. “At Coke, we say we’re woke / We sell drinks, that have smoke,” the song continues. An image of a kid doubled over in stomach pain is shown, along with a person injecting insulin into their stomach. “Diabetes is here to stay / That’s a real thing,” is heard during the Woka-Cola jingle. Yup, it’s pretty jarring. But its heart is in the right place?

The 60-second commercial was created by the company Consumers’ Research. According to the mission statement on their website, they are, “an independent educational organization whose mission is to increase the knowledge and understanding of issues, policies, products, and services of concern to consumers.” Not only did Consumers’ Research create the pithy ad spot, but they also used funds to put together mobile Woka-Cola billboards to drive “around Coke’s Headquarters, the Coca-Cola Museum, and the Georgia State Capitol for the next four weeks,” per PR Newswire.

Consumers’ achieved their goal and had people buzzing over the pretty shocking commercial. Check out how people responded to the brazen ad.

Some viewers were confused by the commercial's message 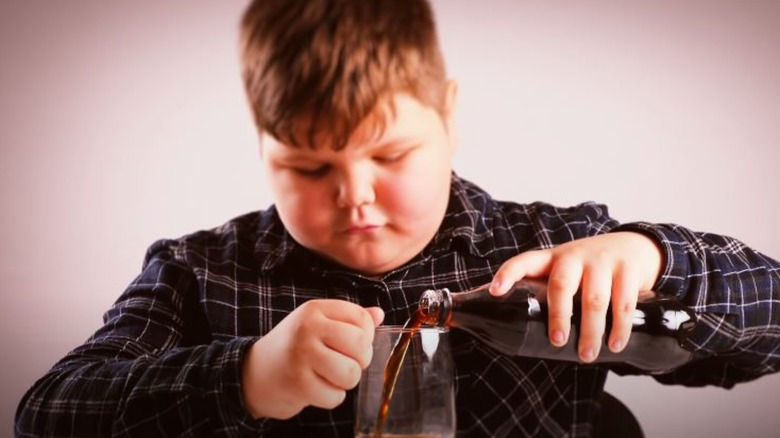 The mission of the “Woka-Cola” commercial was to highlight Coca-Cola’s problems and risks. “The company has taken its eye off the well-being of the customer,” Consumers’ Research Executive Director Will Hild said in a statement (via PR Newswire). “Their products continue to contribute significantly to childhood obesity, they have sourced sugar from companies in China reportedly using forced labor, and they have such poor quality control that racist directives … are included in staff trainings.”

YouTubers were quick to agree, even if the commercial was pretty bold. “I no longer drink coke, no longer wear Nike’s … Drink water, it’s healthy, PURE and FREE!,” one wrote. “This company is a total clown show! Here’s to their quick demise; society will be much better off without them,” another added.

Keep reading to see what other corporations the unrelenting Consumers’ Research group has taken aim at. 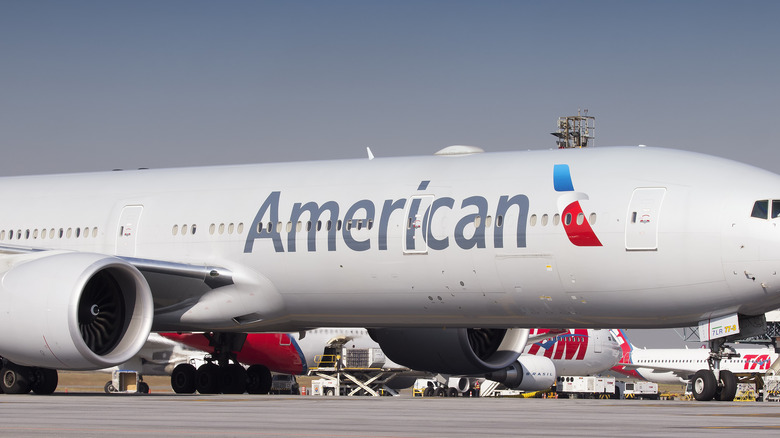 Consumers’ Research has targeted some other pretty big names. They believe that many modern corporations have employed the strategy of using “woke politics” in order to obfuscate the actual damage they may have caused. The buzzword of “woke” aside, they seem to be effectively taking some brands to task. The first phase of companies that they intended to “name and shame,” per PR Newswire, for abusing political messages, involved American Airlines and Nike in addition to Coca-Cola. Afterward, they set their sites on Major League Baseball and Ticketmaster. “Any corporation who decides to distract from their misdeeds by taking radical positions on political and social issues … it’s not going to work,” Will Hild said in a press release, via PR Newswire.

As featured in their “Woka-Cola” TV spot, Consumers’ Research referenced Coca-Cola’s alleged training materials that encouraged employees to “try to be less white,” per Fox Business. That said, the soda company denied any such training materials were created, per Fox. On May 18, Consumers’ Research released a 30-second commercial aimed at American Airlines titled “The Worst.” They accused Doug Parker, the airline’s CEO, of aligning himself with certain political stances in order to distract the public from the massive bailouts American Airlines received.

Well, their ads are definitely creating conversation, which isn’t a bad thing.

abou, Can’t, people, stop, talking
You may also like: