Pete Davidson is not letting heartbreak get him down!

The Saturday Night Live alum was spotted for a second time following his sudden split from Kim Kardashian last week. In a new photo on Thursday, the 28-year-old was seen in good spirits as he walked to the set of his new movie, Wizards!, which is currently being filmed in Cairns, Australia. Not a bad place to get over a breakup!!

In the new snapshot, the comedian rocked a green muscle t-shirt with the number one in the left corner. He paired the look with pink athletic shorts, sunglasses, and a backward green baseball hat. The actor even smiled for the camera and raised his hand for a peace sign while holding a cigarette! He seemed pretty good considering the split!

Ch-ch-check out Pete for yourself HERE!

Think his shirt might be a message to Kim again?! Over the weekend, Pete was first spotted after the split in a t-shirt that read:

From feeling like s**t to being number one! He’s come so far! LOLz!

As for why the pair broke up, a source told ET last Friday that “the spark between Kim and Pete faded.” But, really, it also sounded like the reality star wasn’t ready to get into anything more serious with Pete — though he reportedly tried to take things to the next level by proposing! The insider said:

“He’s so sweet, but she didn’t feel ready for something serious with him. They had tons of chemistry, and still do, but she kind of wants to be single and date. Kim still adores Pete and will always be friends with him.”

That, and apparently she wasn’t thrilled with his inking her children’s initials on his body!

Shortly after calling it quits, it was revealed the New York native is currently in “trauma therapy” following social media attacks from Kim’s ex-husband Kanye West. With that in mind, it’s so nice to see him smiling! Reactions, Perezcious readers?! 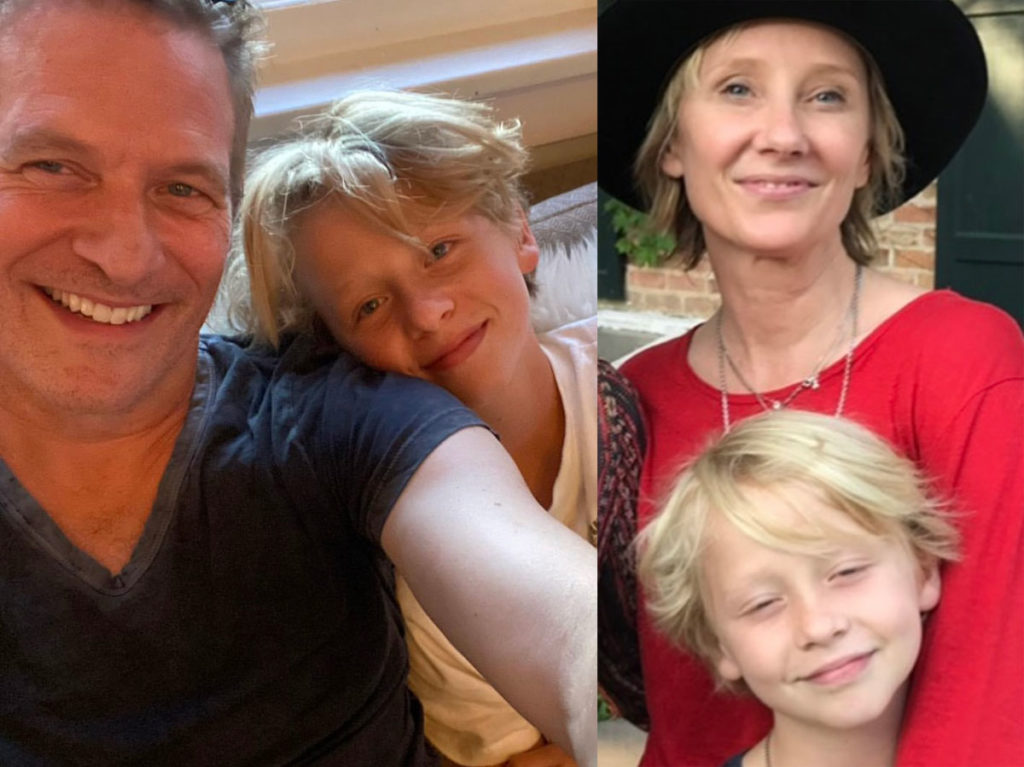 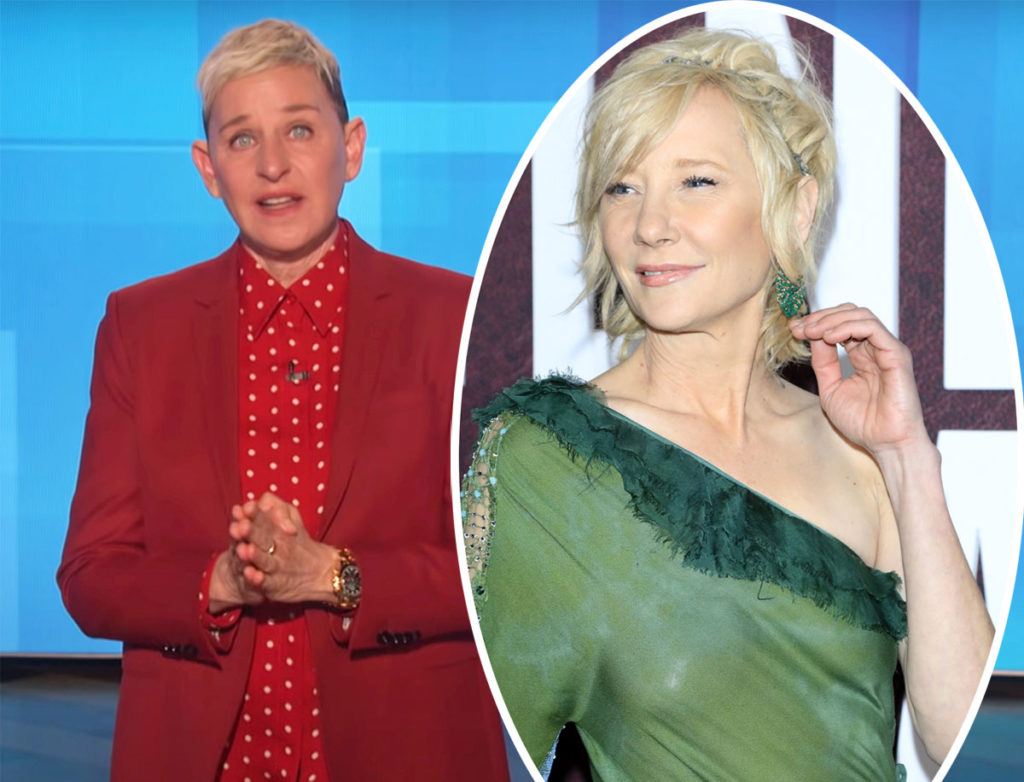 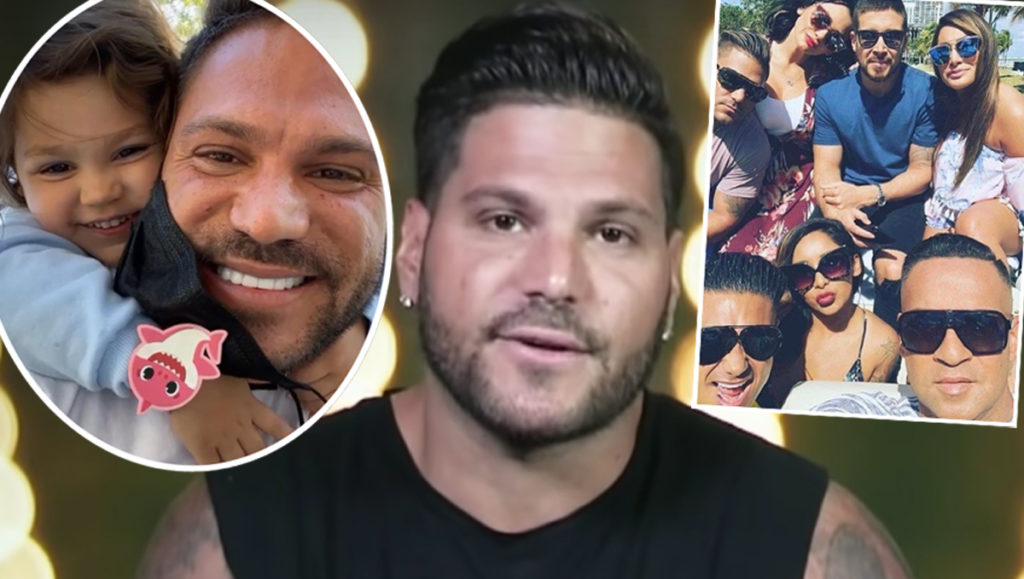 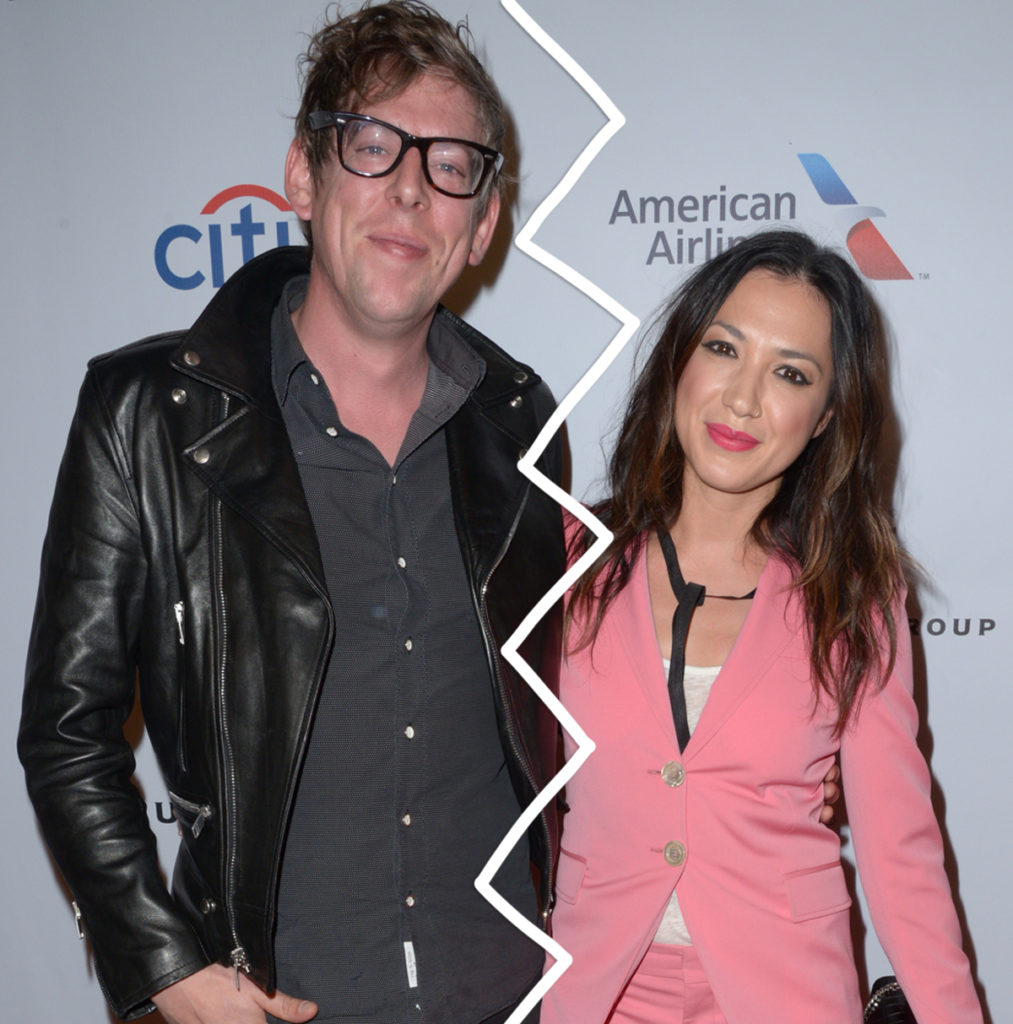