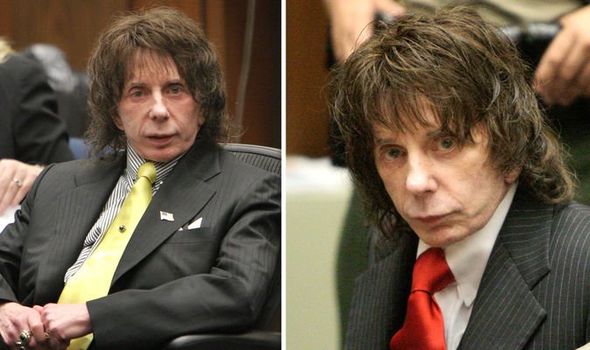 Music producer best known for his research on The Wall Of Sound, Phil Spector has died aged 81, according to reports by TMZ. But how did the producer die?

How did Phil Spector die?

Spector died aged 81 following complications after contracting Covid 19 according to reports by TMZ.

The news site reported he was diagnosed with the virus four weeks ago.

Amid his diagnosis, he was rushed to hospital but later returned to prison where he was serving a 19-year sentence for the murder of Lana Clarkson.

After having trouble breathing, Spector was later rushed to hospital again where he later died.

Spector was best known for developing the music production formula The Wall Of Sound which was used by 60s bands including The Ronettes and The Crystals.

The formula saw a number of musicians perform the same instruments/parts in unison to create an echo effect within a song.