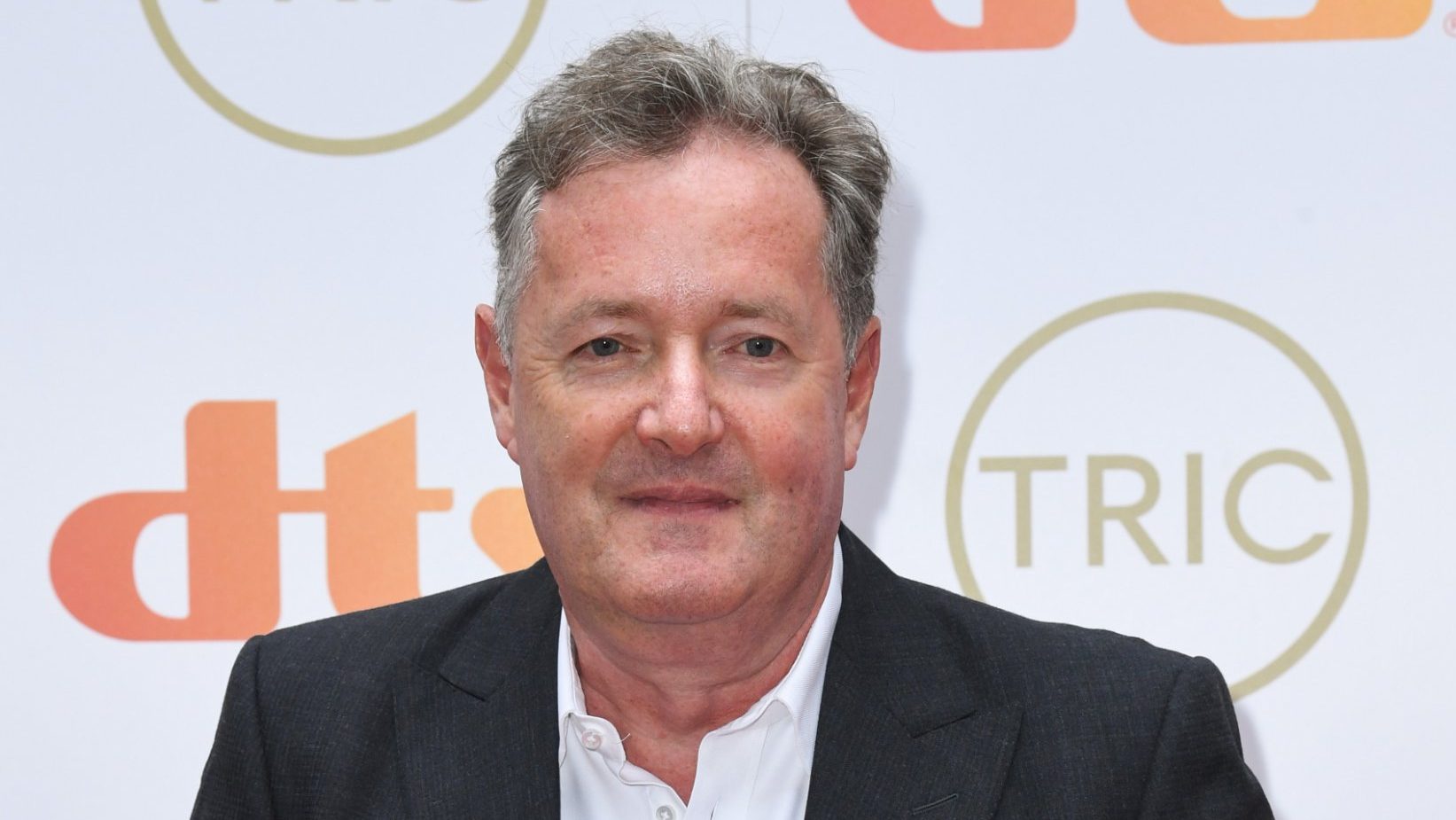 Leaked emails alleged a ‘Bring Your Own Booze’ party was held in the garden of Downing Street on May 20, 2020 with 100 staff members told to ‘make the most of the weather’ at the height of the pandemic, when millions across the UK were banned from meeting more than one other person outdoors.

Around 40 staff are said to have attended the gathering to eat picnic food and have drinks – including Boris and Carrie Johnson.

Former Good Morning Britain star Piers, who called for Mr Johnson’s resignation on Tuesday, took to his Instagram on Wednesday morning to launch an attack on the ‘brazen’ behaviour and ‘outrageous hypocrisy’, calling it a ‘disgusting slap in the teeth’ for everyone who followed lockdown rules, which were enshrined in law.

The 56-year-old wrote: ‘REMINDER: Boris Johnson made the Queen sit alone at her husband’s funeral, just as he separated so many families in their darkest moments in this pandemic. Yet all the time he and his staff were brazenly ignoring their own rules with endless illegal parties at No10.’

‘Just outrageous hypocrisy and a disgusting slap in the teeth to everyone, like Her Majesty, who followed the rules at often great personal sacrifice,’ he continued.

Musing on the political future of Mr Johnson ahead of a pivotal Prime Minister’s Questions at 12pm today, where Mr Johnson will finally make a statement on the matter, Piers added: ‘That’s why this scandal is now rightly pushing the Prime Minister towards a political cliff edge. His authority has been destroyed at the altar of shameful double standards.’

Tory ministers were fiercely criticised for being absent from all breakfast television on Wednesday morning, just hours before the Prime Minister’s showdown with Labour leader Sir Keir Starmer.

Good Morning Britain rehashed an old clip of Mr Johnson ducking into a fridge to avoid appearing on the programme back in 2019, noting it’s been 1637 days since he last did an interview on the show at all.

Ministers weren’t available for interviews on BBC Breakfast or Sky News today either, despite vital questions surrounding the alleged gathering needing to be answered.

Kay Burley opened her show, asking: ‘Is the party over for the government? We would ask the government, but a minister is not available.’

Editor of ITV News, Paul Brand, posted on Twitter: ‘No minister has been made available for the usual series of morning interviews on TV/radio today… everything hinges on what PM says at PMQs.

‘It’s the second time in a month that ministers have had to be pulled from interviews due to devastating revelations of parties in No 10.’

It comes as hundreds of other furious Brits have been sharing heartbreaking stories of having to bury loved ones on the same day of the alleged party.

The Metropolitan Police have confirmed they are in contact with the Cabinet Office following reports of the event, although officers have declined to investigate past government social gatherings.

Downing Street said they would not be commenting on the email due to the Sue Gray inquiry, with the senior civil servant currently investigating parties allegedly held by the Government as millions in the UK poured all their efforts into stopping Covid spreading.

Ms Gray took over the investigation from Cabinet Secretary Simon Case in December after claims he knew of at least one gathering.