Piers Morgan, 57, regularly speaks highly of the future Queen Consort, Camilla Parker-Bowles, 74. While admiring the Duchess of Cornwall, the former Good Morning Britain presenter compared her situation with Princess Diana and the scrutiny she received, with that of Meghan Markle and Prince Harry who he branded “pathetically self-served”.

Having met Camilla several times, Piers admitted that he sent her a copy of his 2020 book, Wake Up.

In the book, Piers explained “why the world had gone nuts”, while also discussing Covid-19’s pandemic and the cancellation of cancel culture.

Writing in his column in February, he said: “At our last lunch meeting in December, Camilla said she’d been ‘thoroughly enjoying’ my book Wake Up about the insane woke world we now endure – I’d sent her a copy, knowing she finds it all as absurd as I do – and demanded to know when I’d be back on television.

“‘I miss your dust-ups with the politicians. I used to get up especially early to watch them.'” 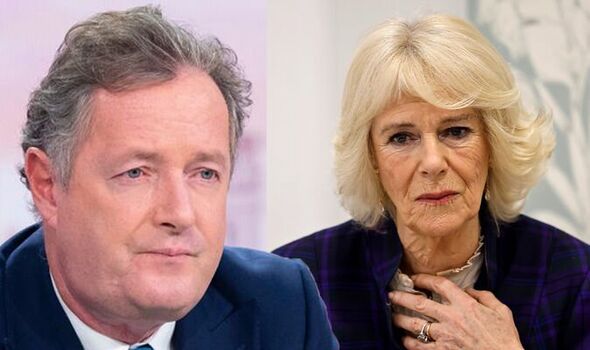 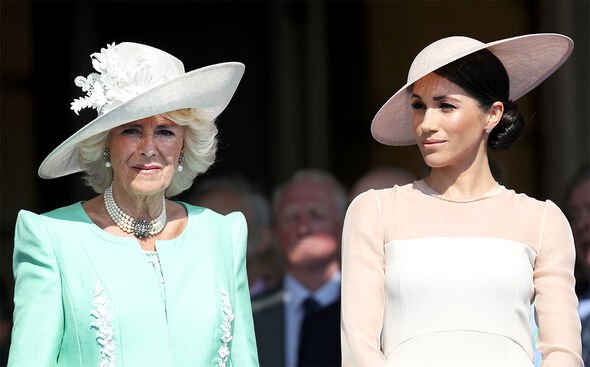 While praising the future Queen Consort, Piers compared her to Meghan and Prince Harry who he branded “pathetically self-serving” in recent years.

He praised Camilla for keeping a brave face as she was “subjected to more abuse, ridicule, and savage media criticism than any other member of the Royal Family”.

He then explained that she was under such heavy scrutiny due to his very public divorce from Princess Diana, Harry’s mother, but “never once” publicly responded to it.

Piers then took the opportunity to slam the Sussexes for their “endless whining” as they “fleece their royal titles for crude commercial gain”. 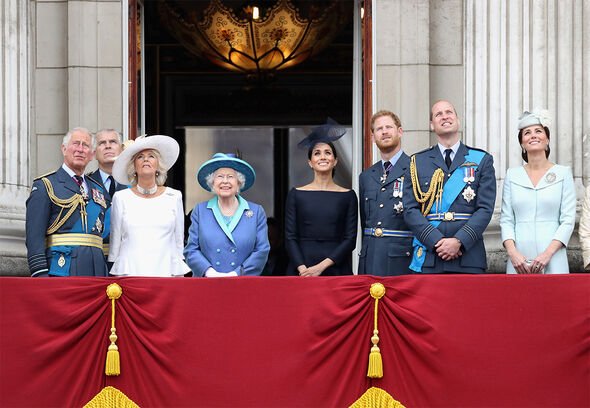 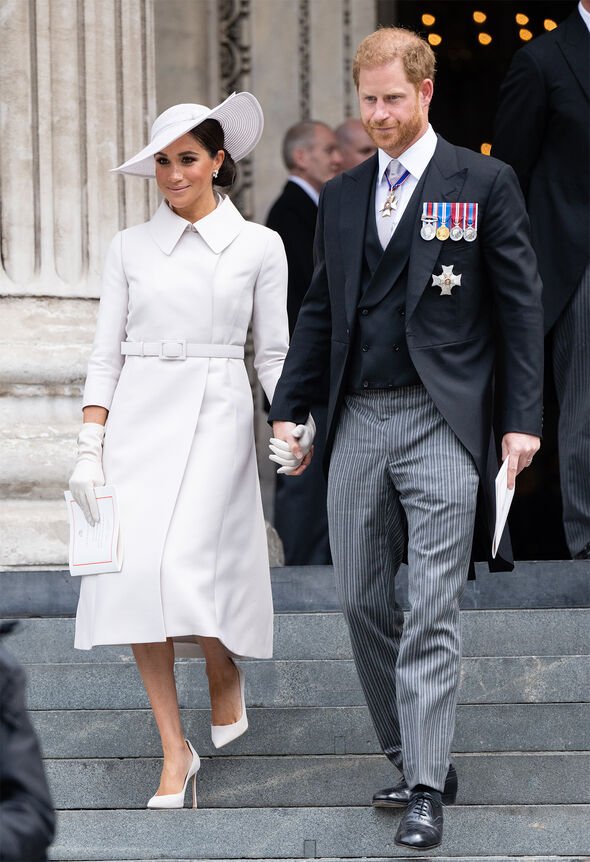 The TalkTV show host said Camilla held “grace and dignity” and had a deep understanding of “royal duty”, showing a lot “about her character”.

He went on to explain that he had known Camilla for over two decades and that they had always “got on oddly well”.

Piers also quoted the late Queen Mother, who had advised that to become a well-liked member of the Royal Family, one should “never complain, never explain, and rarely be heard speaking in public”.

He wrote: “Nobody other than the Queen better epitomises this philosophy than Camilla who’s been subjected to more abuse, ridicule, and savage media criticism than any other member of the Royal Family following all the fall-out from her affair with Charles, yet who has never once publicly responded to it”, he wrote for The Sun in February.

Camilla is now poised to take on the same role that the late Prince Philip carried out alongside the Queen for decades.

Considering the drama surrounding Prince Charles’ divorce from Princess Diana in 1996 and the years of speculation about his then-mistress, Piers pointed out that Camilla seems to have “soared not just with the Queen but with the British people” ever since the scandal.

“Camilla’s a class act,” he wrote, “And the fact Her Majesty the Queen now thinks she is the right person to perform the same monarch consort role for Charles that Prince Philip did for her for so long, is good enough for me.”

“I can’t think of a single other woman in the world better suited, or more suitably experienced, to do such an incredibly difficult job,” Piers concluded.

Piers’ self-titled show Uncensored has been the topic of conversation in recent days after Mickey Rourke’s interview where he slammed Hollywood’s Tom Cruise.

“The guy’s been doing the same effing part for 35 years, you know? I think he’s irrelevant, in my world.”

Jayde Adams’ ’emotional journey’ on Strictly after losing sister: ‘I get to live her memory this way’

Lori Loughlin cleans her own windshield as she fuels up her SUV, plus more great celebrity photos this week