Piers Morgan admits he has ‘never been heavier’

Piers Morgan has said the lifestyle of a breakfast presenter is “shocking”. The Good Morning Britain host went on to say that he and his co-star Susanna Reid have never been “heavier,” thanks to their early morning wake up calls.

The television star made his comments during a new podcast, in which he spoke about the effect that getting up at 4am has had on his body.

The 55-year-old said it was not uncommon to eat several means before lunchtime in order to get through those extra hours.

In a move which is likely to frustrate his co-host, he said that Susanna had also put weight on during their years on TV together. 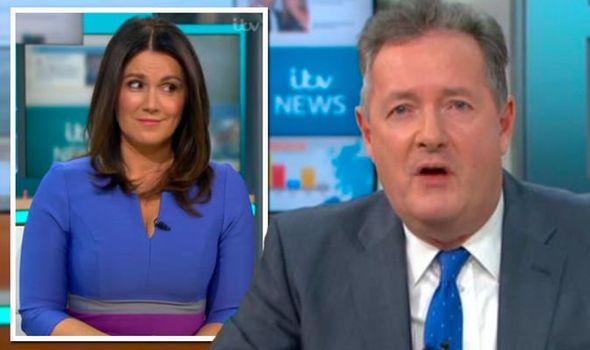 Piers said he was close to being classified as obese when talking to Gabby Logan for her podcast, The Mid Point.

“Susanna and I, we’ve never been heavier,” he said to the host.

“I’m about 16 stone, 6ft 1in and hovering on that BMI (body mass index) classed as obesity. 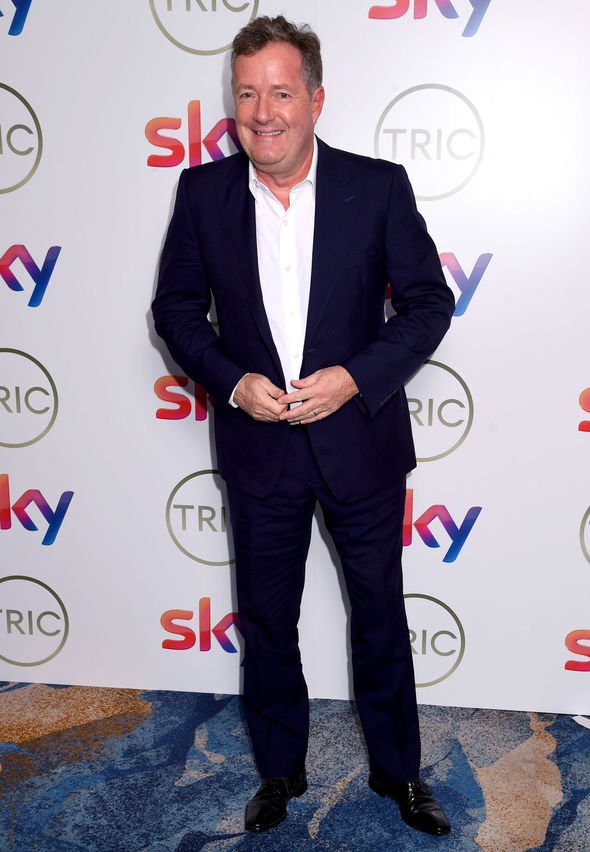 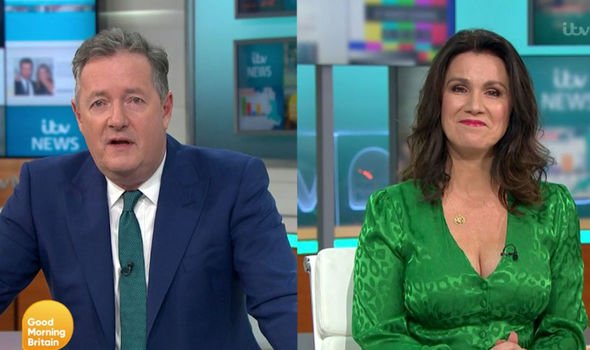 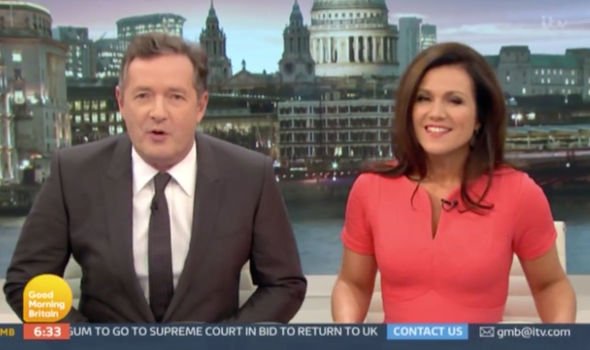 He described the This Morning host as his “fitness role model” after the 61-year-old broadcaster spoke about his weight in a recent interview.

“He lost over three stone and he looks great,” Piers said of Eamonn, who worked on breakfast TV for over 20 years.

The GMB star said: “The lifestyle of a Breakfast presenter is shocking.

“He [Eamonn] said, you wake up and have about 6 or 7 meals before lunchtime,” Piers added echoing Eamonns’s words.

The presenter then went on to reveal his plans to shift the pounds.

“I haven’t had any bread for three and a half weeks. I’m having smaller portions. I’m not drinking quite as much,” he added.

Piers continued: “Just a lifestyle alteration, a bit more exercise, a bit less food going down my gullet, a bit less alcohol, and generally keeping myself a bit more active.”

Both Piers and Susanna have previously mocked their weight gain whilst on air.

During their 5th anniversary appearance, Susanna, who turned 50 in December said they had both put at least a stone on since their first show together.

“Trying to work out how much weight I’ve put on and hair I’ve lost,” Piers said after watching a throwback clip.

“There’s at least a stone difference for both of us,” added Susanna.