After seeing ‘Framing Britney Spears,’ Pink just wants ‘sweet’ Britney to be ‘happy’ and safe from the paparazzi.

After seeing Framing Britney Spears, Pink was remorseful. Could she have done more to help Britney Spears when they were both rising to fame in the early 2000s? The “What About Us” singer, 41, opened up on Watch What Happens Live about her reaction to the documentary and what she thinks about “sweet” Britney’s controversial conservatorship.

“I love Britney. And here’s the thing about all of us voyeurs — none of us know what’s going on,” Pink said on the May 20 episode of WWHL. “We’re not there. And I’d like to. I think we’d all like to, and we feel this fierce protectiveness over her, for good reason. She’s a sweetheart. She’s incredibly sweet, all I know is that she’s incredibly sweet and I want her to be happy.” 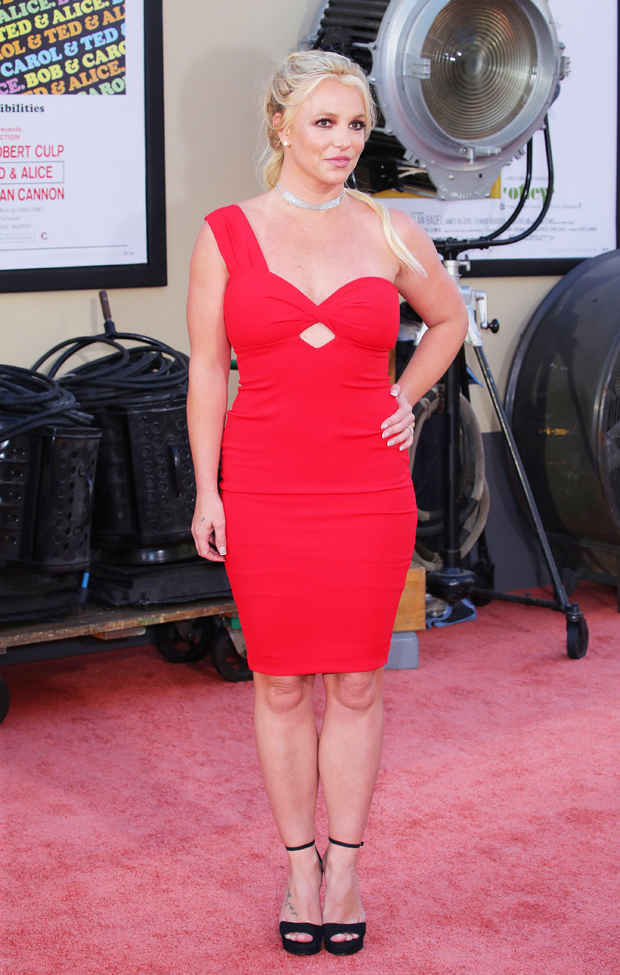 Framing Britney Spears, the bombshell documentary that premiered in February, took a deep dive into how the media treated Britney as a young pop star and during her 2007 breakdown. It also explored her conservatorship. Britney’s father, Jamie Spears, has controlled her finances since the incident. Fourteen years later, the “Lucky” singer, 39, has petitioned the court to remove him as conservator.

Fans are deeply concerned about Britney and her wellbeing. “I did [see the documentary],” Pink said. “And I felt sad that back then I didn’t know, back in the day, the early days — like, I’m a strong person. Like, I could’ve reached out more. I don’t know. I don’t like feeling helpless or powerless, and I can only imagine how she feels. And she could’ve used some support. The media tore her apart. The paparazzi are scum.” 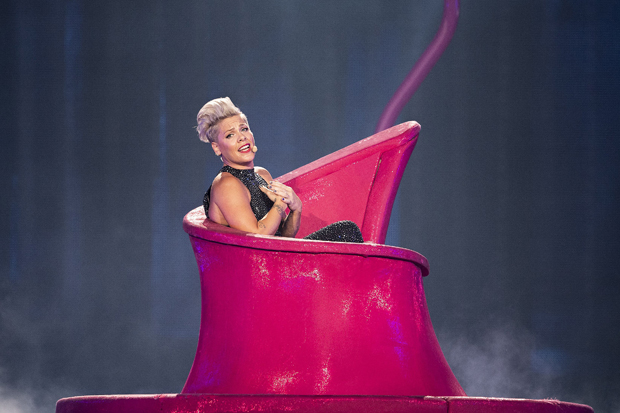 Britney recently called out unnamed “hypocritical” documentaries (likely including the BBC’s The Battle for Britney: Fans, Cash and a Conservatorship) for only highlighting the “negative” parts of her life. Britney wrote on Instagram, “These documentaries are so hypocritical… they criticize the media and then do the same thing????? Damn… I don’t know y’all but I’m thrilled to remind you all that although I’ve had some pretty tough times in my life… I’ve had waaaayyyy more amazing times in my life and unfortunately my friends… I think the world is more interested in the negative!!!!”