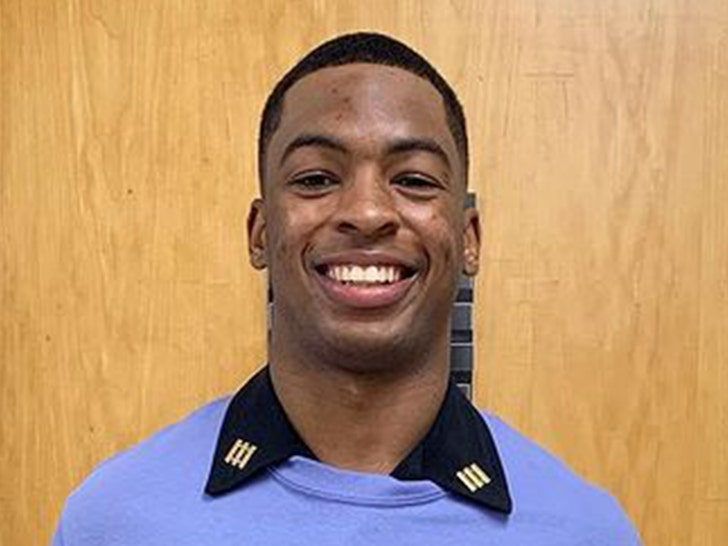 “Today, I was pleased to learn from Secretary of Defense Austin that he has granted Cameron Kinley’s request to pursue a playing career in the National Football League prior to his service as a naval officer,” POTUS said in a statement.

“I am confident that Cameron will represent the Navy well in the NFL, just as he did as a standout athlete and class president at the Naval Academy.”

“After his NFL career is over, he will continue to make us proud as an officer in the United States Navy.”

Kinley — who recently graduated from the Naval  Academy — was signed by TB as a free agent after going undrafted in the 2021 NFL Draft.

The only issue … Kinley committed to serving as an officer in the Navy after graduating, and the U.S. Military was NOT budging in allowing him to delay his service.

That is until the Secretary of Defense, Retired General Lloyd Austin, reversed the Navy’s course … and decided to let Kinley play ball. 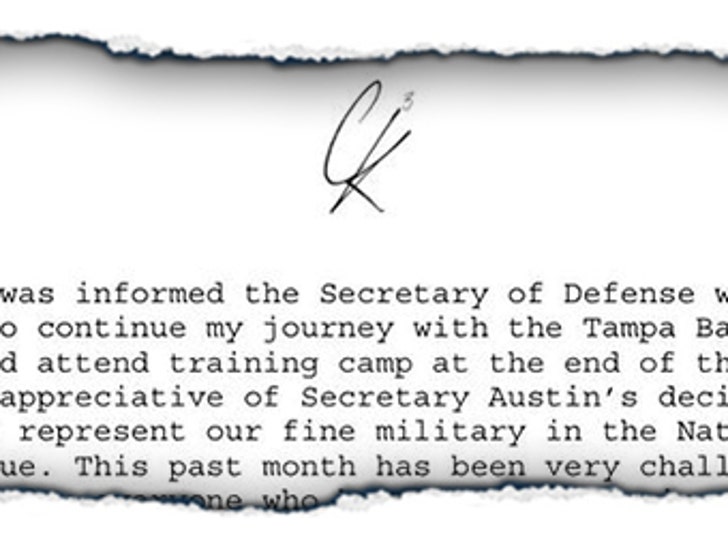 “I am extremely appreciative of Secretary Austin’s decision and I am excited to represent our fine military in the National Football League,” Kinley wrote in a statement.

Cameron later continued … “Lastly, thank you to the Tampa Bay Buccaneers organization for believing in me and remaining patient with me throughout this process. I am excited to get back to work in Tampa Bay with my teammates.” 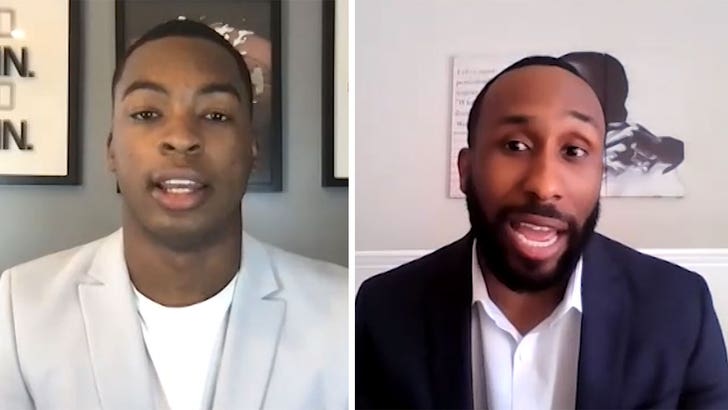 Kinley — who asked President Biden for help — recently told us head coach Bruce Arians gave him until the start of Bucs training camp on July 24 to straighten out his status.

Cameron did that … and with a few weeks to spare.