Follow
Home » Celebrities » Prince Charles invited the Sussexes to stay with him in Scotland, they declined

Prince Charles invited the Sussexes to stay with him in Scotland, they declined 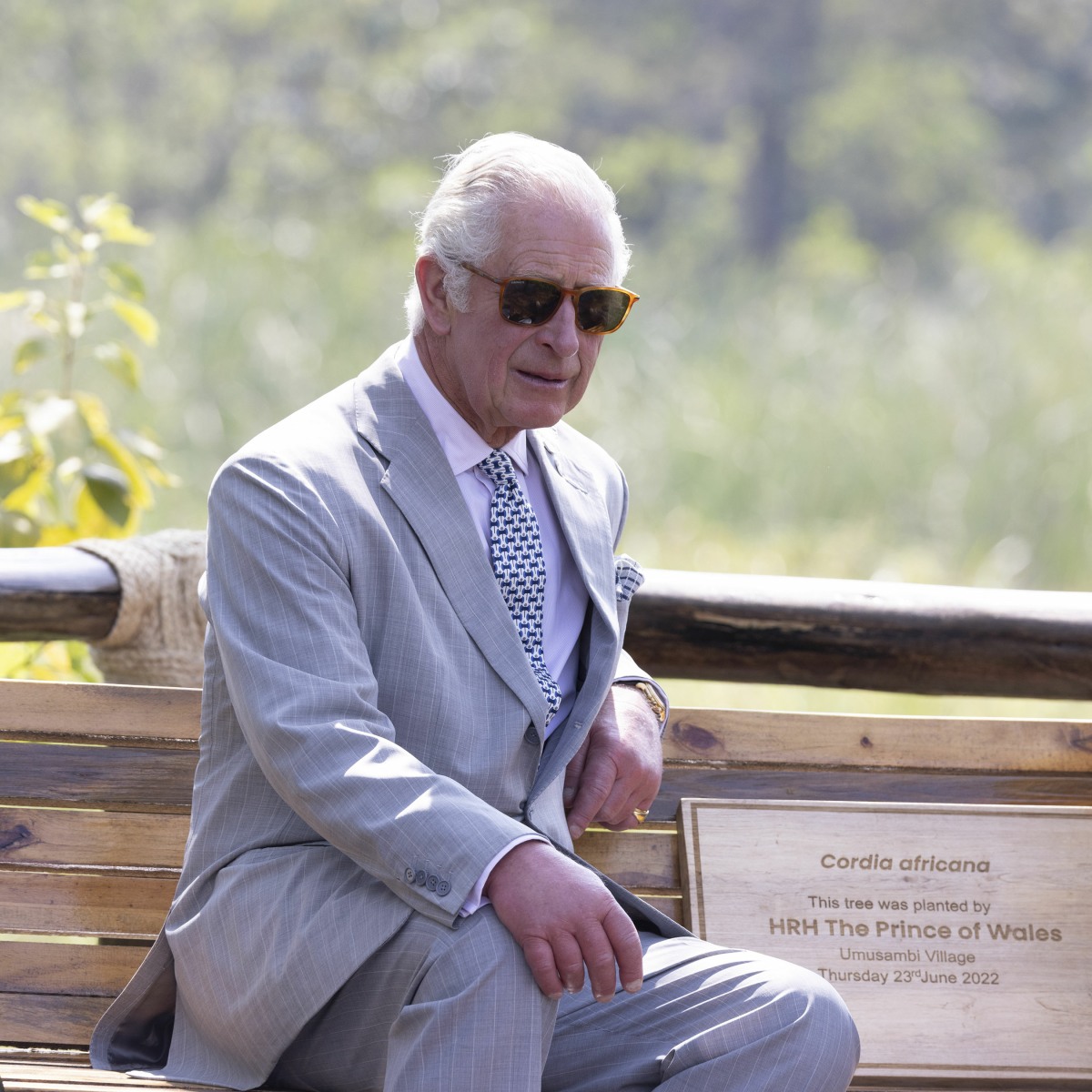 Weirdly, the arrival of the Duke and Duchess of Sussex on British shores was used as an opportunity for Clarence House to spread a number of stories in the media. I fully expected the Duke and Duchess of Cambridge to latch onto the Sussexes’ visit to embiggen themselves (and they are), but I didn’t think we would get like five major stories about Prince Charles and his many feelings about Harry and Meghan. Clarence House even leaked the news that Prince Charles extended an invitation to the Sussexes to come and stay with him in Scotland during their visit. They turned him down?

Prince Charles has extended an open invitation to Prince Harry despite the Duchess of Sussex saying their relationship was “lost”. The couple are “always welcome” to stay with the Prince of Wales, royal sources have revealed ahead of Harry and Meghan’s trip to the UK this week.

A close friend last night described how Charles has once again tried to bring his son back into the fold.

The insider said: “He hasn’t wavered, despite the attacks, which seem to be coming with increased vigour. The Prince of Wales reiterated his invitation for Harry and Meghan, and the whole family if they wished, to come and stay with him this summer while he is at his home on the Balmoral estate. He thought it might be a good opportunity for everyone to take stock and relax, but the invitation was declined.”

[From The Daily Mirror]

Back in July, the Sun reported that the Queen had personally extended an invitation to the Sussexes to visit her at Balmoral. Then a day later, Buckingham Palace courtiers sniffed at the idea that the Sussexes were invited, and sources claimed that Harry and Meghan turned down the offer anyway (which makes me suspect that the Queen did invite them, probably during the Jubbly). As for Charles and his “standing invite,” sure, whatever. It’s perfectly clear that the Sussexes fashioned a simple visit focused on their charities and causes and the Windsors are desperate to insert themselves into the Sussexes’ narrative. Which is pretty pathetic and funny. Like, how desperate is this entire family? 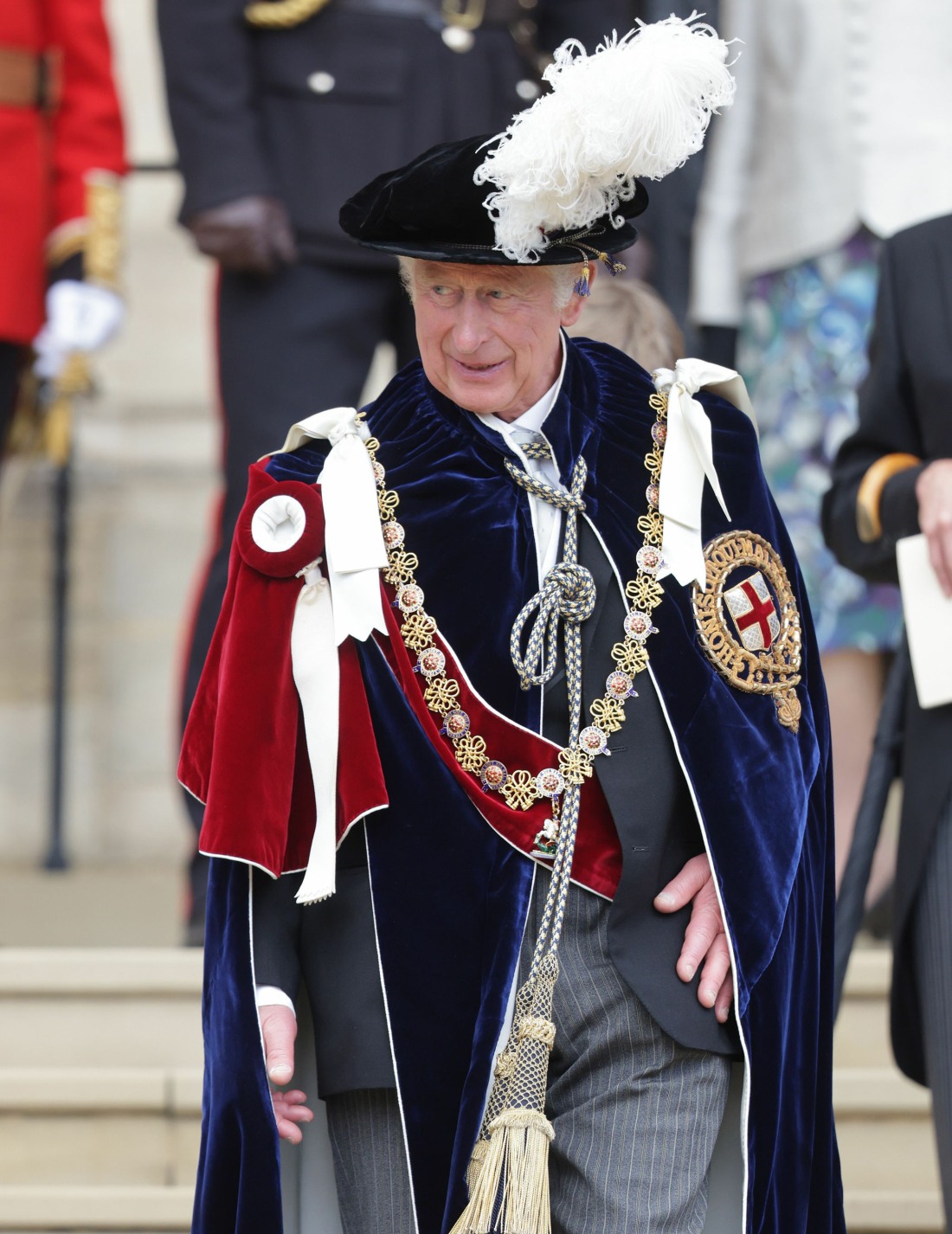 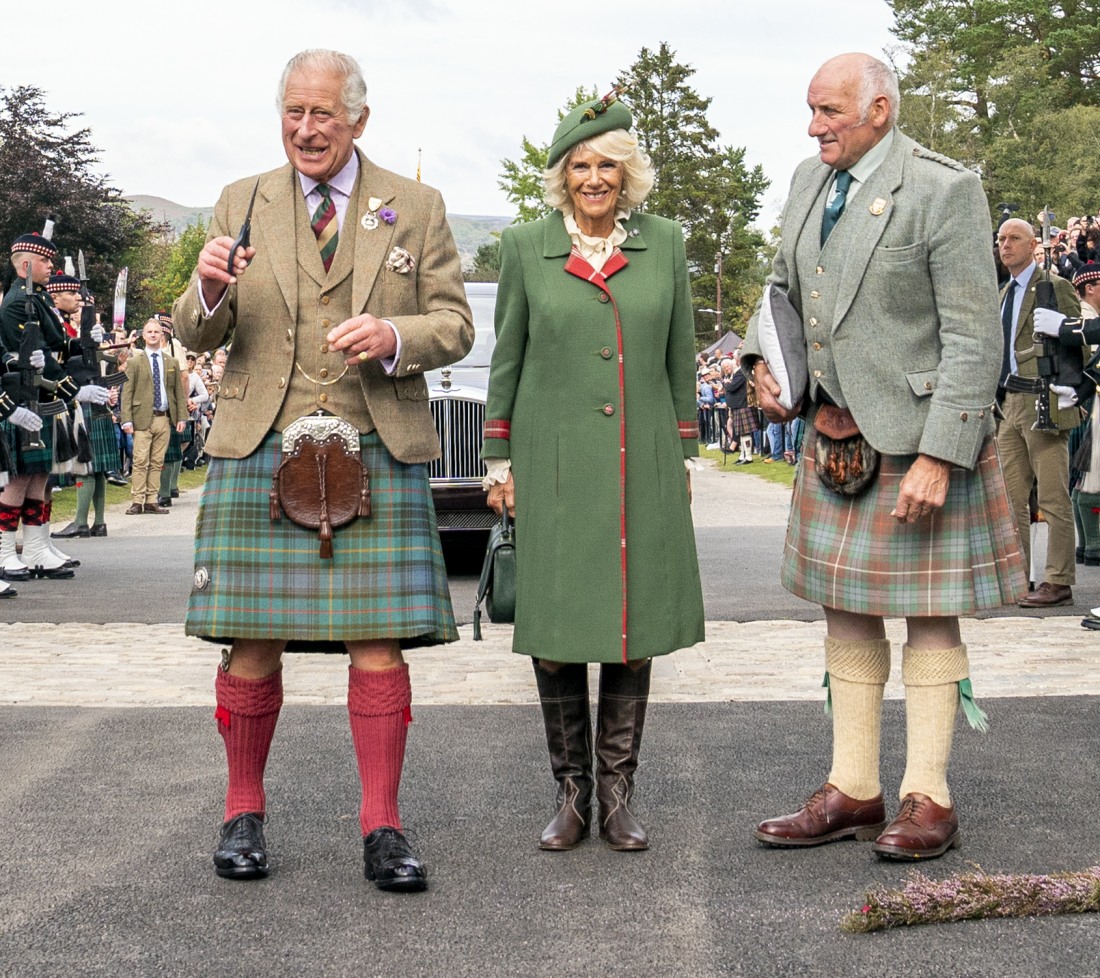