With Prince Harry‘s bombshell memoir Spare hitting shelves around the world now, it’s no surprise even more details and accusations are coming out about the royal family from the Duke of Sussex himself.

As we’ve been covering, ahead of the book’s release, A LOT of crazy tea has already spilled — just some of which includes Harry admitting to cocaine usage, how he lost his virginity in public, as well as responding to the rumor about his REAL father. It’s been a rollercoaster to say the least, and Tuesday has only seen more twists and turns.

Just earlier we learned Queen Camilla allegedly leaked the feud between Meghan Markle and Princess Catherine to the press, but the familial tension doesn’t stop there. In Spare, the 38-year-old prince claims growing up things weren’t much better than they are now. Harry says he spent his childhood knowing he was just there in case something happened to his big brother Prince William.

He claimed his parents, as well as his grandparents, referred to himself and the Prince of Wales as “the heir and the spare” throughout their childhood — and apparently the title “spare” was pretty straightforward. Allegedly, Harry was only born in the event that William needed an organ transplant:

“I was brought into the world in case something happened to Willy.”

So awful, no child should have to live their life believing they’re no better than a spare tire…

Harry continued to describe his entire life’s purpose as a “mission to offer a source of distraction, entertainment and, in case of need, a spare part” — such as an organ transplant, a blood transfusion, or bone marrow. According to the prince, he was only as good as he could be useful in the event of an emergency.

The titles of “heir” and “spare” have been reinforced their entire lives, according to the book. The Duke of Sussex says the idea of only being extra parts for William was made “abundantly clear” from a very young age. He even recalls a moment where, at 20 years old, he heard the story of “supposed words” his father King Charles had with his mother Princess Diana the day he was born:

“Wonderful! You have already given me an heir and a spare; I have done my job.”

So sad. No wonder there’s so much tension between Harry and William if this is how they grew up thinking of themselves and each other. The worst, of course, comes from Charles’ alleged behavior. Just beyond cruel…

What do U think, Perezcious readers? Sound OFF in the comments (below). 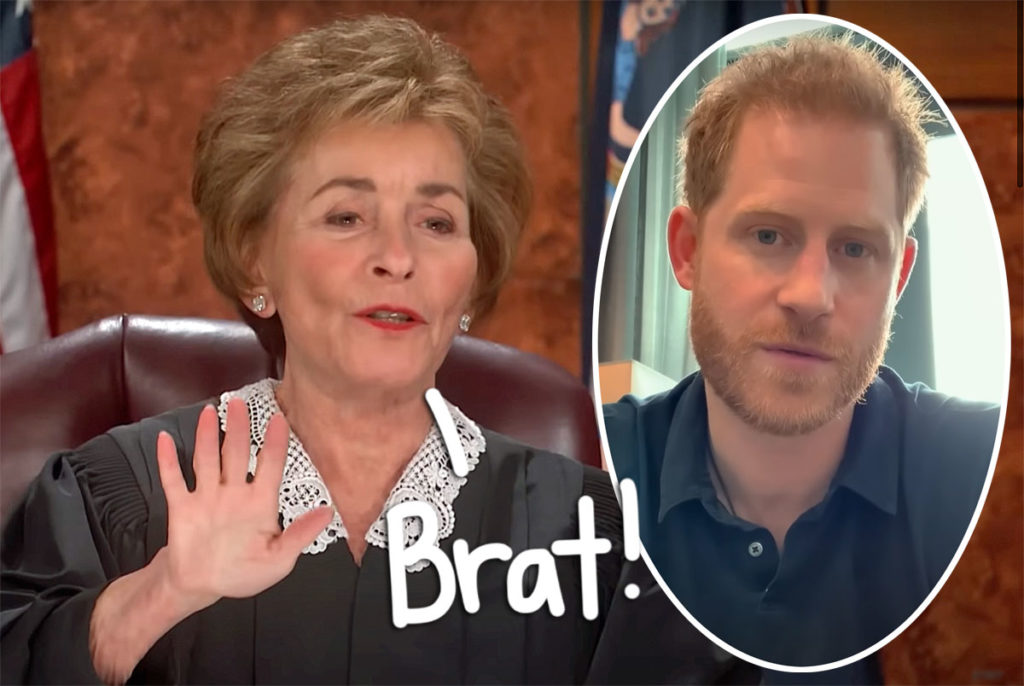 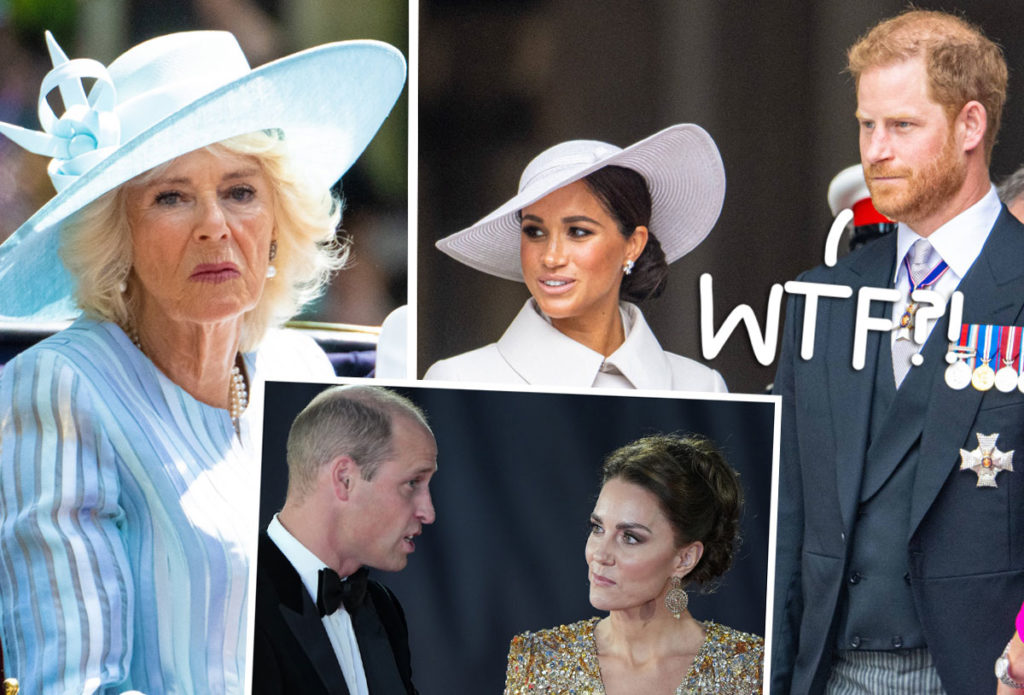 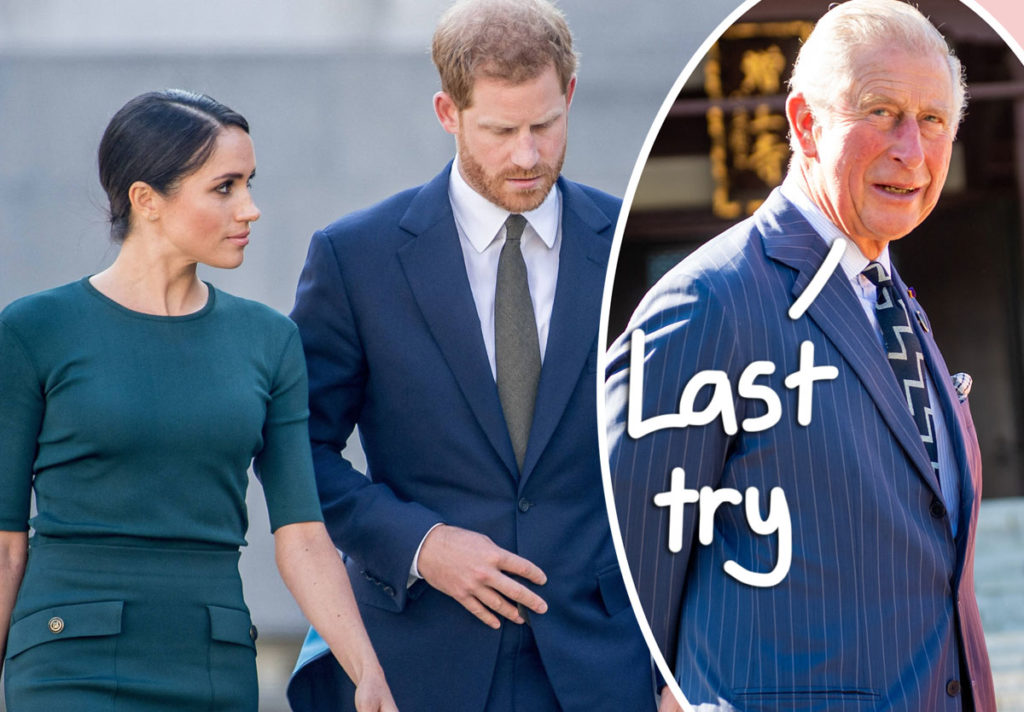 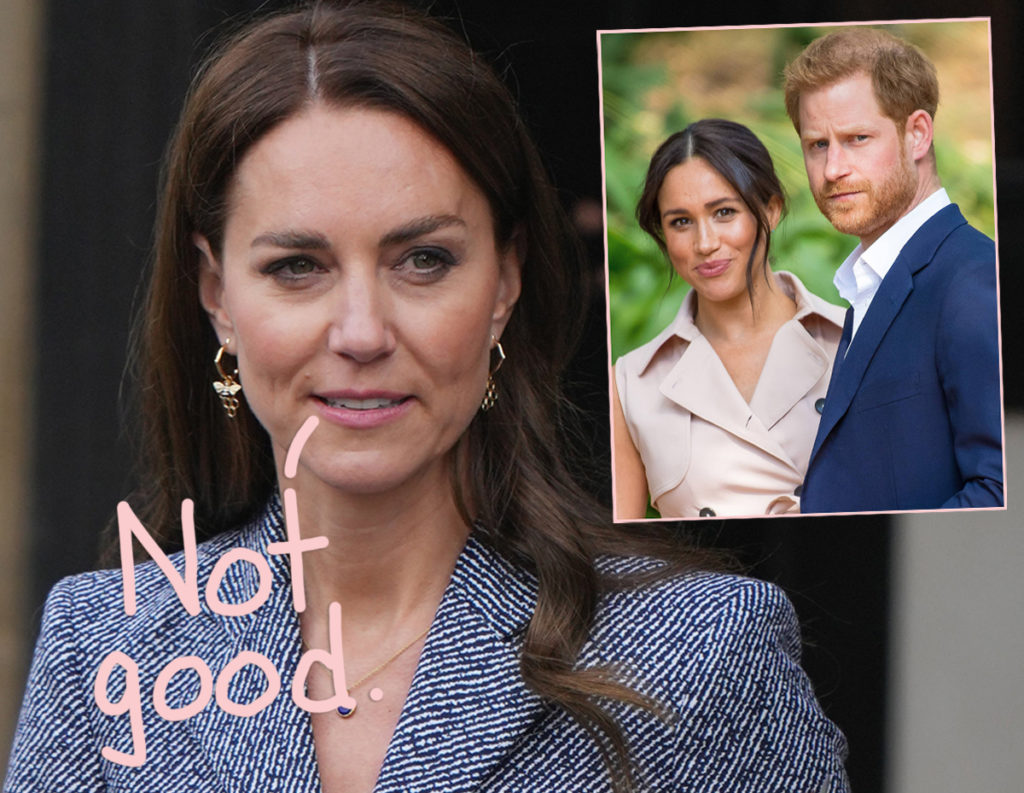