Kirstie Allsopp, 50, appeared to make a thinly-veiled dig at Meghan Markle as she discussed “Prince Philip’s rule” for public speaking. The Location, Location, Location star took to social media to issue advice to members of the Royal Family and their relatives.

She suggested it would be “a good idea” for some royals to remember to “talk about your projects, not about yourself”.

Kirstie wrote: “Prince Philip’s rule was talk about your projects, not about yourself.

“It might be a good idea for all his children, grandchildren and their partners, to remember that.”

It is unclear whether Kirstie aimed her comment at any specific members of the Royal Family. 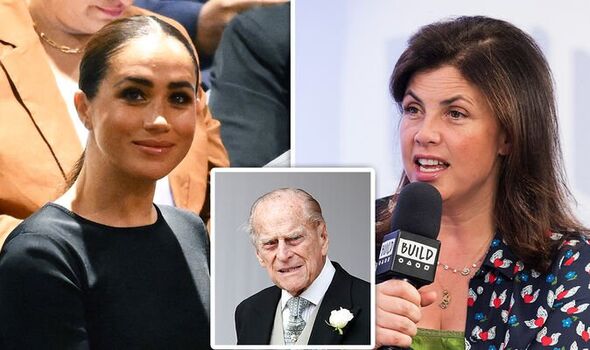 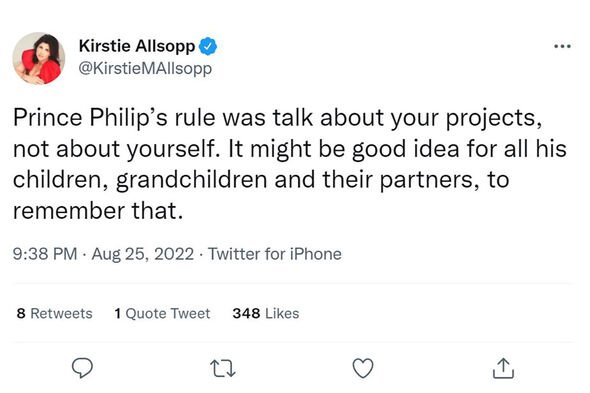 However, other social media users responded to the TV star’s tweet with their assumptions.

Emmshughes said: “We all know who you mean by this!!!”

Claire84267380 tweeted: “Strange – I think [Meghan Markle] battled with being told how to act and feel as a mother, in particular.

“Her role was incorrect and she corrected that. 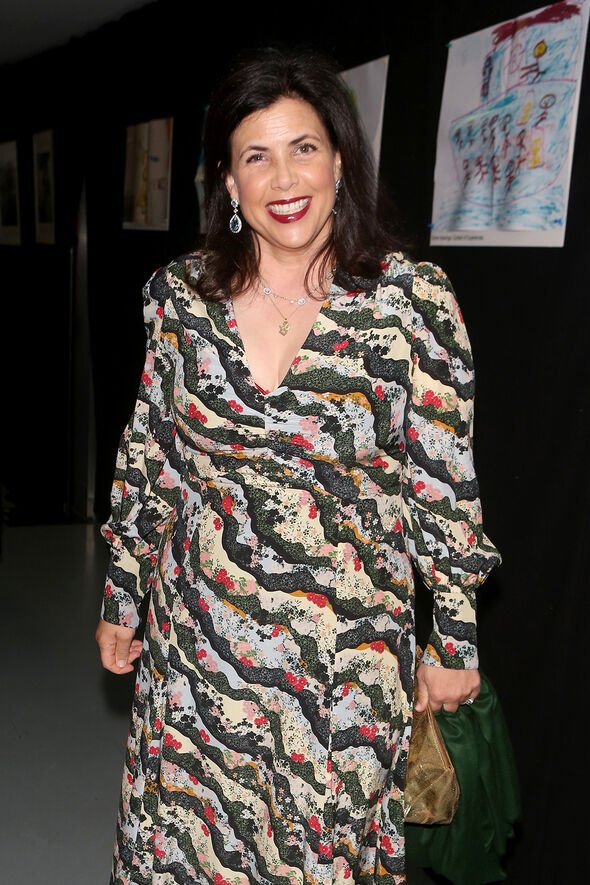 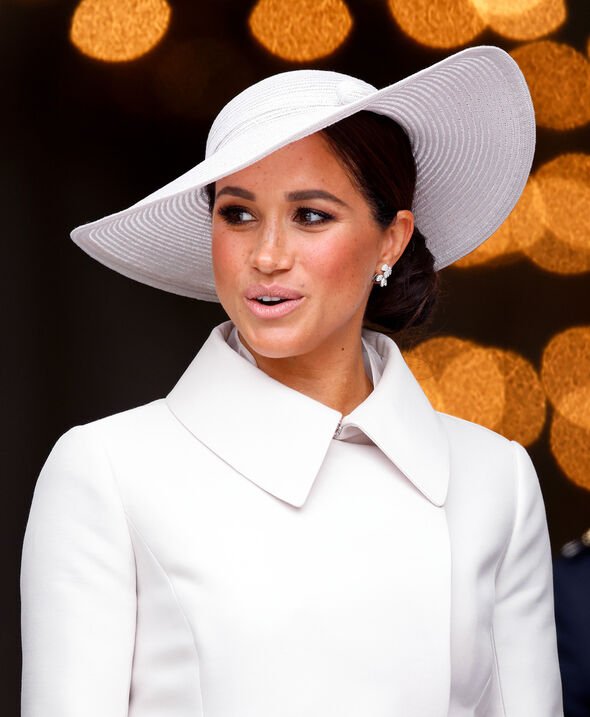 “Is it not in her interest to justify her decision?

“They tried silence but the papers plug that with lies and rumours. It’s a lose-lose spot.”

Nickseuk typed: “Yeah but what if you’re a narcissist desperate for attention.”

Kirstie’s remarks come after Meghan Markle shared a horrific story about a fire in baby Archie’s room in the latest episode of her podcast.

The first episode of the Duchess of Sussex’s new podcast, Archetypes, was released on Tuesday, August 23.

During the instalment, Meghan discussed a range of topics with her friend and former tennis professional, Serena Williams.

Meghan even opened up about a fire incident in her eldest child’s room, whilst on a royal tour in South Africa when the tot was only months old.

Meghan claimed that Archie’s then-nanny, named only as Lauren, had taken four-month-old Archie with her downstairs while she went to get a snack.

The Duchess said: “In that amount of time that she went downstairs, the heater in the nursery caught on fire. There was no smoke detector.

“Someone happened to just smell smoke down the hallway, went in, fire extinguished.

The Duchess continued: “He was supposed to be sleeping in there.”

Meghan claimed that following the incident, everyone was “in tears” and “shaken”.